Discover centuries-old hammams like Agha Mikayil, Akhund and Tezebay to rejunevate in the traditional way: with warm water, saunas and all-over body scrubs.

Hammams in Baku were traditionally places to gather, relax and socialize. Few of the old ones remain, however centrally located Agha Mikayil, Akhund and Tezebay hammams are still visited by locals. Head to any of these for the essential Azerbaijani hammam experience, which entails completely immersing yourself in warm water, visiting the steam room and an all-over body scrub, which can be particularly relaxing during the cooler months. All hammam procedures should be followed by a tea ceremony with friends.

Despite being housed in a former oil-boom mansion, Tezebay was only converted into a hammam about 20 years ago. It’s eccentric, modern and a little more expensive, but offers a wider range of procedures and treatments.

Dating back to the late 19th century, Agha Zeynal Hammam is a men-only hammam which rekindles a spirit of the past and offers all the traditional treatments in the heart of the Old City.

Located in the Old City and built by a merchant from Shamakhi in the 18th century, Agha Mikayil Hammam is Baku’s oldest functioning hammam which continues to conjure an authentic Eastern experience.

Located behind the Nizami metro station near the city centre, Akhund Hammam no-frills late 19th-century hammam was named in honour of the cleric who served at the nearby mosque and today offers a very local experience. 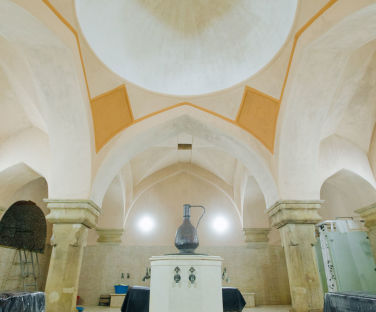 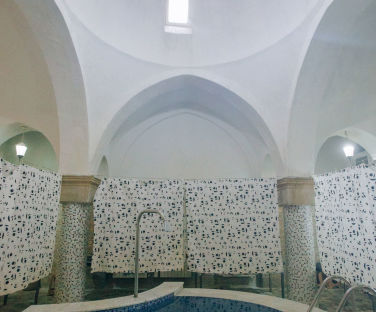 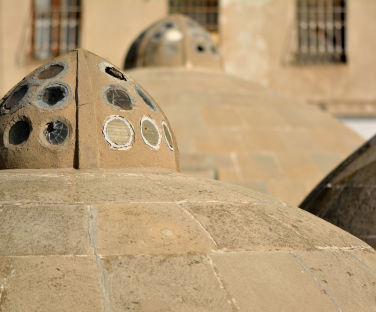 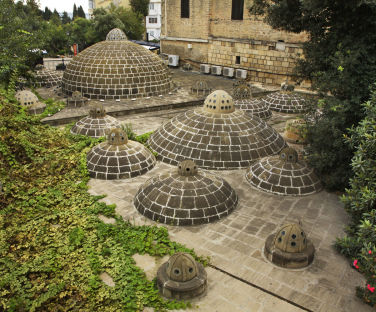 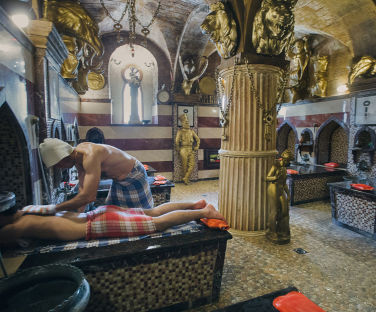 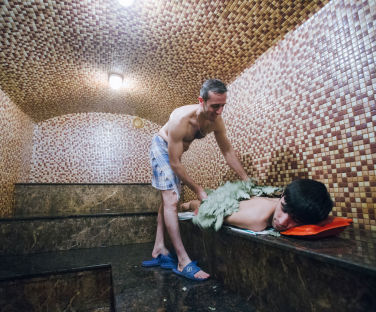 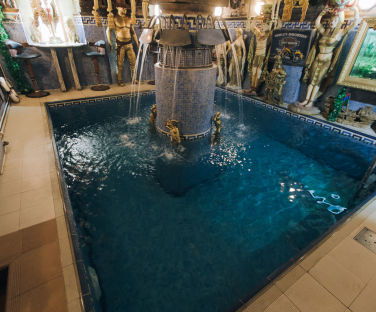 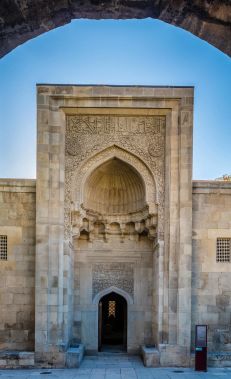 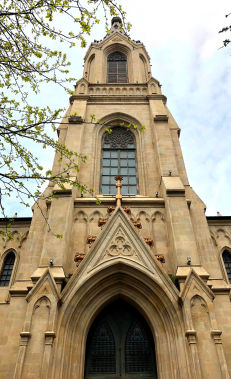 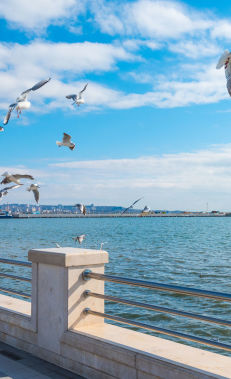 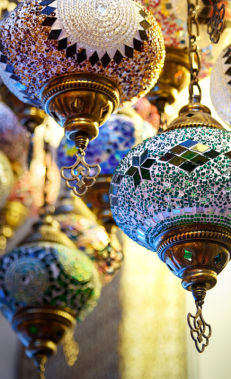 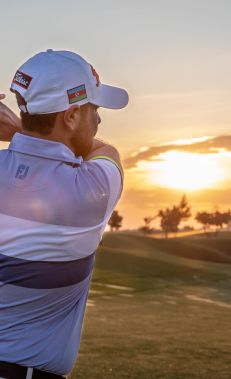 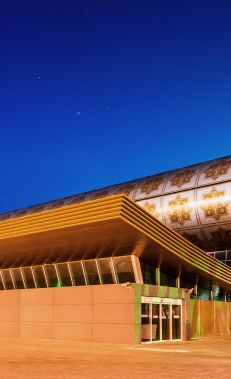 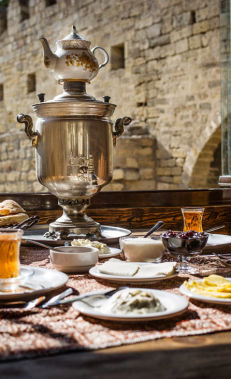 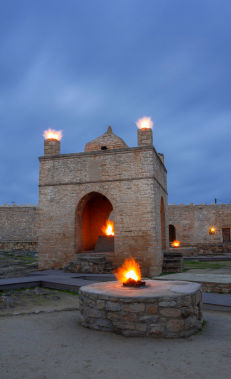 The perfect place for practicing water sports or why not? Having a romantic afternoon on... More 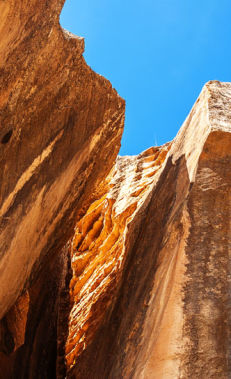 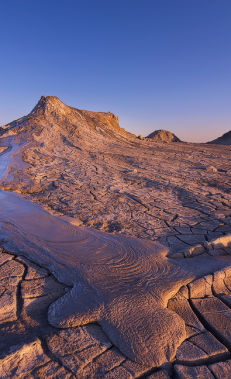 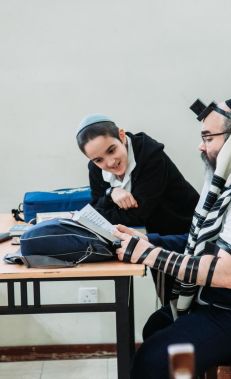 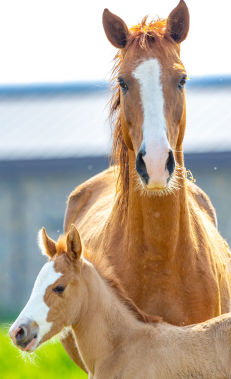 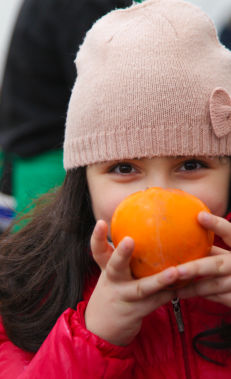 From Village to City market
Shopping

Visit Yashil Bazaar for a world of aromas
Shopping 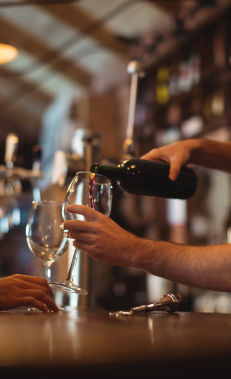 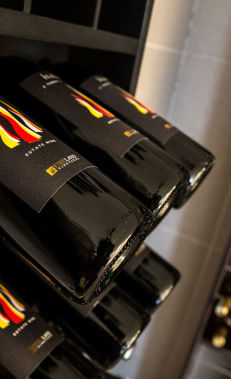 Tours of the Marandi winery
Food, drinks and nightlife 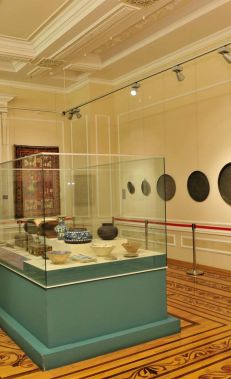 Admire the curves and collections of the Heydar Aliyev Centre
Arts, culture and heritage 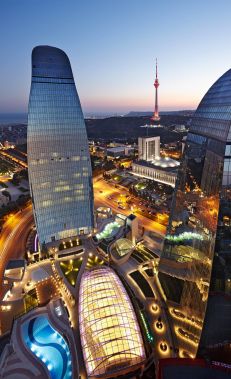 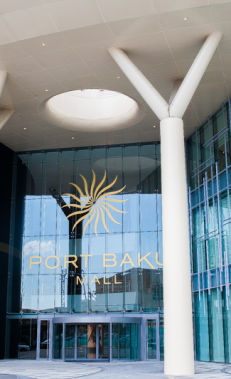 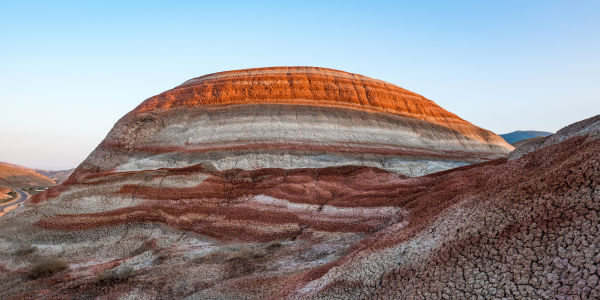