One of Azerbaijan’s most multicultural corners possesses historical relics galore and some interesting culinary secrets.

History and hazelnuts in the far north-west

You’ll find some interesting variations on traditional dishes in Azerbaijan’s far north-west, an area famous for its delicious nuts and persimmons, both of which have their own dedicated harvest festivals. With various powers having ruled over this north-west corner of Azerbaijan, from Caucasian Albanian kings to Georgian queens and Russian tsars, the region is brimming with fascinating historical traces, and the ruins of fortresses, towers and temples can all be explored. Plus, you can head up into the stunning Caucasus Mountains via several great hiking trails. 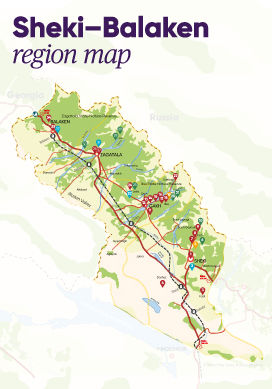 Being one of the most multicultural regions of Azerbaijan, Zagatala is home to Avars, Laks, Tsakhurs, Udis, Ingiloys, and several other small ethnic groups.

Built from 1830 onwards, Zagatala fortress's purpose was to prevent attacks by the Dagestan-based guerrilla army of Shamil. Later sailors from the Russian battleship Potemkin, whose famous 1905 mutiny at Odessa foreshadowed the Russian revolution were imprisoned here. 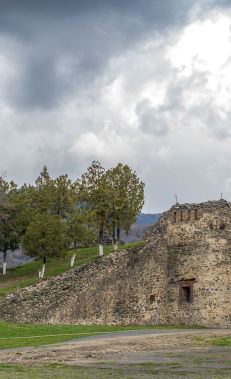 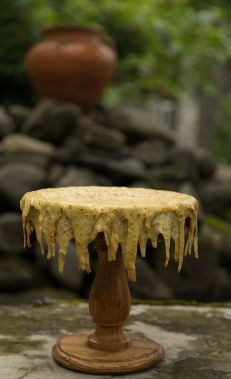 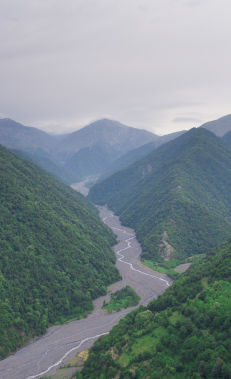 The trail starts in Jar village, surrounded by mountains from three sides. It passes through... More 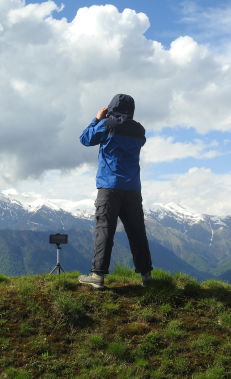 The route starts from Gabizdere village, passes through shepherd shelters on the Honzogor pasture and... More 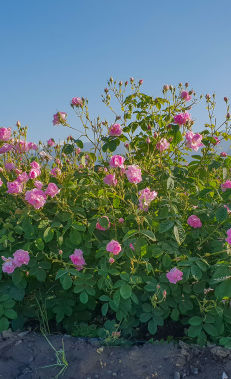 The most beautiful plantations of roses and lavender extending as far as the eye can... More 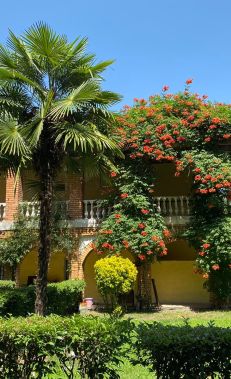 Tour a trout farm in Zagatala