Sheki is Azerbaijan’s true travel gem – a small city off the forested slopes of the Greater Caucasus Mountains rich in Silk Road history and renowned for its fascinating architecture, food and friendly residents.

Soak up the spirit of the Silk Road

Once an important stop on the legendary Silk Road, this charming city in the north-west of Azerbaijan is one of our true travel gems. Head to the historic centre and Azerbaijan’s latest UNESCO World Heritage site to soak up the spirit of an old Caucasian trading hub, and enjoy exploring the city’s craft shops and caravanserais, cobblestone streets and colourful sweet shops. 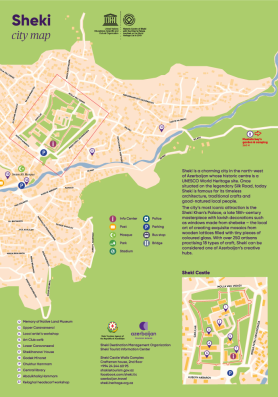 Until 1968 the city of Sheki was in fact named Nukha after a nearby village.

In 2008 Sheki became a member of the League of Historical Cities, a Japan-based NGO strengthening links between historic cities, alongside cities such as Rome, Paris, Athens and Jerusalem.

what to doin Sheki 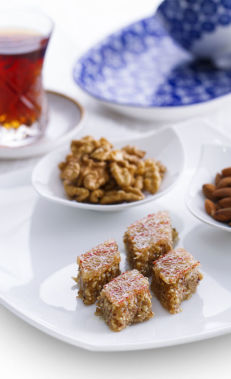 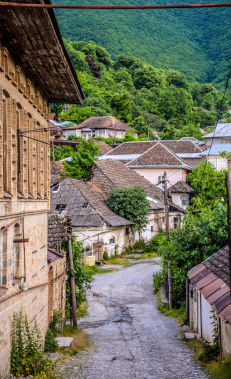 Explore the Historic Centre of Sheki
Arts, culture and heritage

Explore the Historic Centre of Sheki

The Historic Centre of Sheki is a national architectural reserve and a UNESCO World Heritage... More 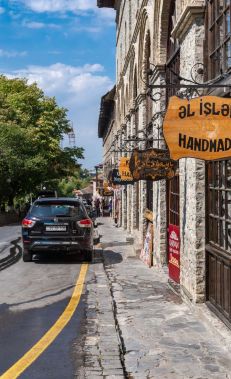 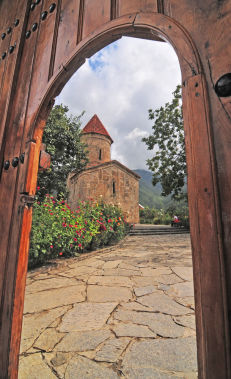 Kish is a small village near Sheki. It is a monument of the ancient civilization... More 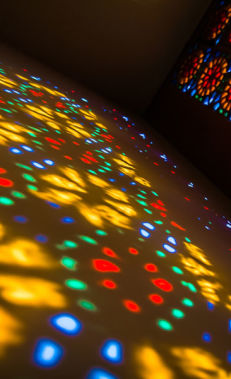 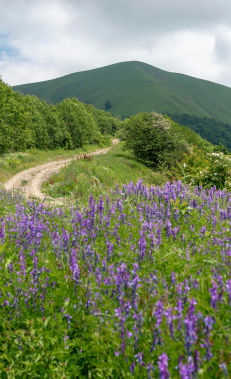 This route from Kumukh to Gashgachay is mainly through the forest and is a good... More 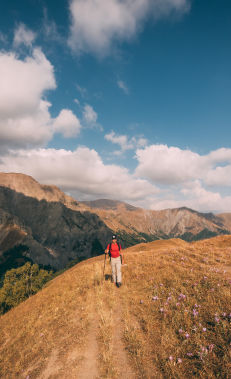 Although the hike from Bash Goynuk to the village of Kish, where an ancient Albanian... More 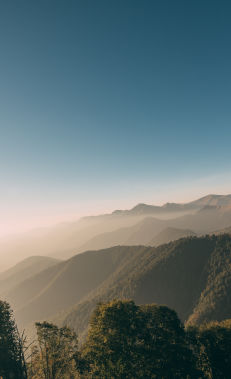 Although the hike from Kish village to Bash Goynuk village is long and physically tiring,... More 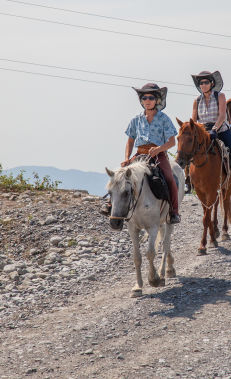 Experience the mountains of Sheki on horseback
Family holidays

Experience the mountains of Sheki on horseback

Sheki has always attracted travellers with its wonderful nature, historical monuments and architectural landmarks. But... More