Approximately one hour’s drive from Ganja is Naftalan – a resort town named after a rare type of oil which for centuries has been extracted and used here to cure all sorts of ailments.

As the only healing naphthalene oil field in the world, Naftalan is a unique resort town of international importance. The oil found here is rare and naphthenic and while it looks similar to conventional industrial oils, its unique chemical composition affords it exceptional therapeutic qualities. 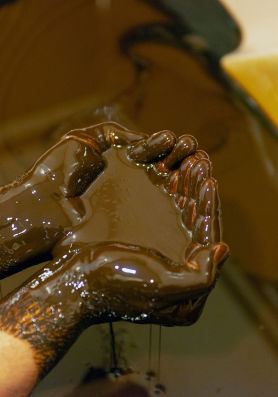 Naftalan oil possesses anesthetic, anti-inflammatory, antiseptic, antihistamine and vasodilator properties, meaning it can be used to treat over 70 diseases.

Naftalan oil has been used medically since at least the 12th century but only on an industrial scale since the late 19th century after a German chemist developed a healing cream from it that was sold commercially.

what to doin Naftalan 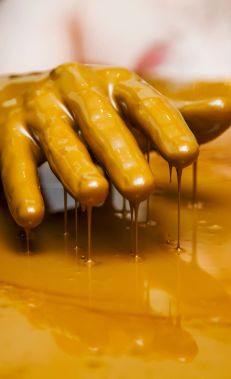 Bathe in Naftalan oil to relieve aches and pains

Naftalan is a resort named after a rare type of oil famous for its healing properties.... More 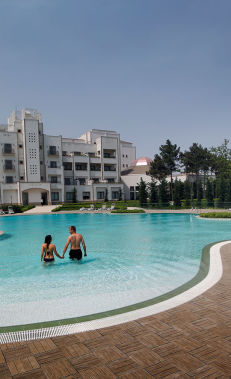 For nearly a century the resort town of Naftalan has been attracting sufferers of all... More