Karabakh is famous in Azerbaijan for its incredibly beautiful nature, ancient history and hospitable people. Liberated in 2020, large-scale reconstruction and restoration works are currently under way in the region, so it's not yet open to tourists. But here's what to look forward to:

One of the main cities is Shusha, a cradle of Azerbaijani national music and literature home to monuments such as Shusha Castle and the once exquisite Yukhari Govhar Agha Mosque. This was the birthplace of key figures in Azerbaijan’s cultural history such as the composer Uzeyir Hajibeyli, who composed the first opera in the Muslim East, and the poetess Khurshidbanu Natavan, daughter of the last Karabakh khan.

Another historic Azerbaijani town is Agdam, which was sadly completely destroyed during the conflict. Prior to this, however, it was famous for its iconic three-storey teahouse, unique Bread Museum and as the home of the Qarabag football team that in recent years has played in the Europa and Champions leagues.

This region is also synonymous with the beautiful Karabakh horse, renowned for its chestnut colour, stamina and strength. In past centuries this breed won prizes at international exhibitions and in 1956 a stallion called Zaman was gifted to British Queen Elizabeth II by the Soviet government. In 2022 President Ilham Aliyev presented the Queen with another Karabakh horse called Shohrat to mark her Platinum Jubilee, along with sculptures of a Karabakh horse named Alkhan and a Dilboz horse (another unique Azerbaijani breed) named Galkhan created by the famous Azerbaijani sculptor Faig Hajiyev.

Several historic churches relate to Caucasian Albania, an ancient Christian state existing across much of today’s Azerbaijan between about 3BC and 8AD. Constructed in the 5th-6th centuries, the Aghoghlan Monastery by the Aghoglan river in the Lachin region is one of Azerbaijan’s finest examples of Albanian architecture. It was built of solid basalt stone and features interior with stone pillars, narrow windows and a curved ceiling.

One of the most beautiful monuments of ancient Albania is the Khudaveng Monastery complex, situated on the left bank of the Terter River in the Kelbajar region. The monastery was constructed from wood, black basalt and baked brick. Its walls are decorated with illustrations and inscriptions made with oil paints, and the roof is covered with tiles.

Located in the Khojavend region, the Amaras Monastery is thought to date back to the 4th century, making this one of the world’s oldest Christian monasteries. The original church, built from white stones, was turned into a monastery in the 13th century and acquired its current appearance in the 19th century. The church is surrounded by well-preserved fortress walls housing monastic cells.

The Khudaferin bridges are two monumental arched bridges across the Aras river between Kumlak and Khudaferin villages, thought to have been built around the 12th century under the Atabeys. The larger one consisting of 15 arches was constructed so well that it’s still in working order today. Three arches are all that remains of the second, though these are still impressive. Together they played an important role in key regional power struggles in the Middle Ages, as well as in facilitating trade and cultural exchange along the Silk Road.

Near the town of Fuzuli in southwestern Azerbaijan is the Azikh Cave, one of the oldest sites of human habitation in the world: it is believed that it may have first been inhabited up to a million years ago. In 1968, Azerbaijani paleontologist Mammadali Huseinov discovered a jawbone of a Neanderthal woman dwelling in the cave between 350,000 and 400,000 years ago. The cave itself is formed from limestone, with an area of about 8,000 square metres and passageways extending up to 600 metres. 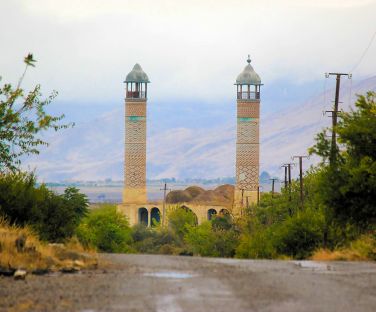 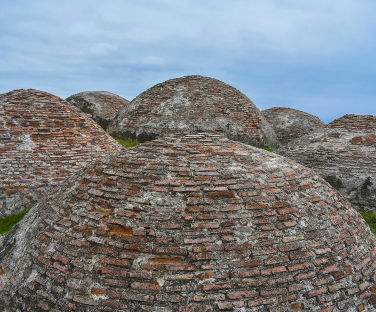 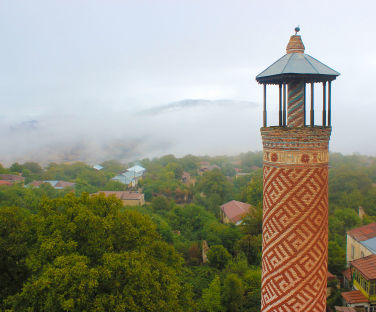 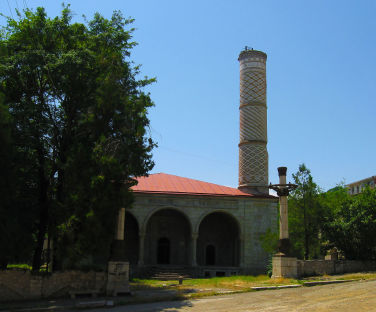 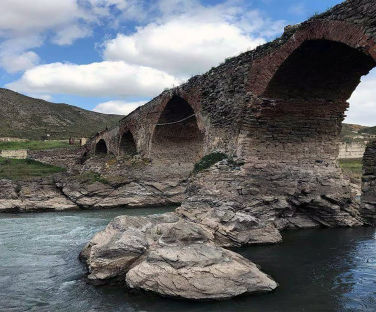 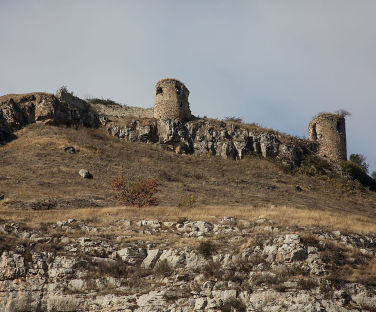 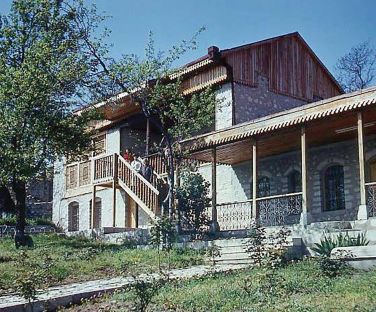 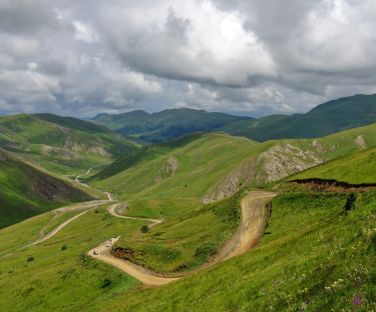 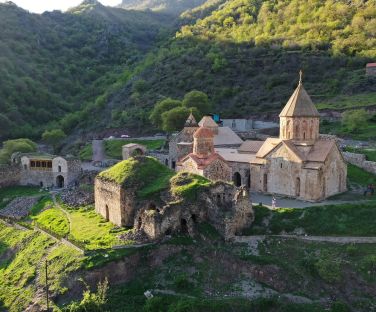 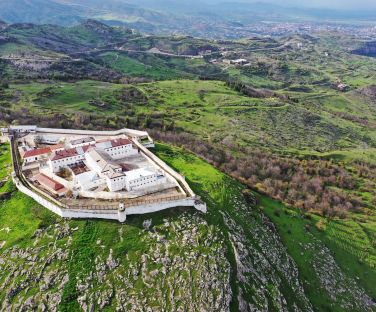