Planning a trip can get really complicated, so to make it easier for you here’s a list of all the things you need to consider when planning a visit to Azerbaijan.

Things to consider while planning a trip to Azerbaijan

We understand that visiting a new country and culture can be daunting. Don’t worry! On this page you’ll find all the practical information you need to access and explore Azerbaijan. 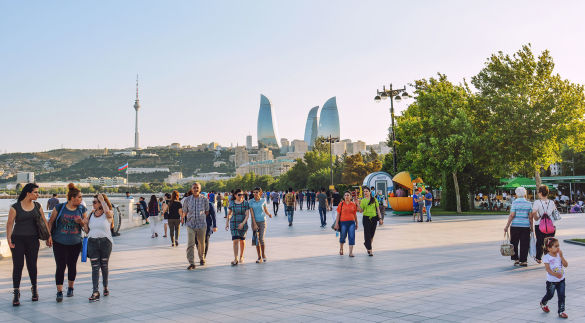 Travellers can rest assured that while they are visiting Azerbaijan they are in safe hands. The country is one of the safest tourist destinations in the world, praised for its low level of petty crime, allowing you to easily explore, discover and enjoy your surroundings with minimal safety concerns. The emergency number for police is 102, which is available 24 hours a day. 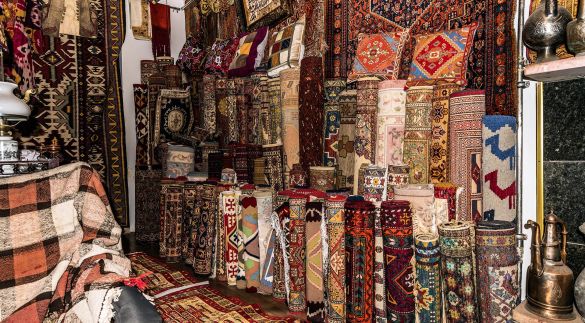 Most international goods are available in Baku, which has a great range of shopping options with everything from state-of-the-art malls and designer boutiques to bustling traditional bazaars and well-stocked crafts, antique and souvenir shops. Export certificates are only required for carpets, art and antiques. Note that there’s a 125 g limit on exporting caviar. 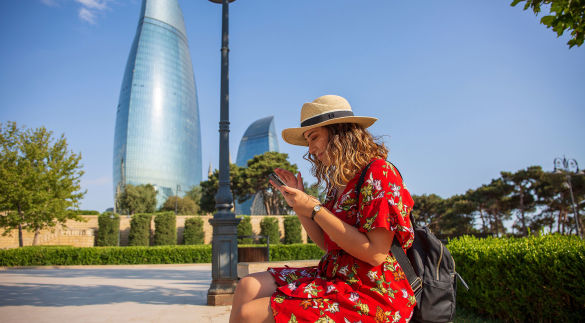 Most good hotels are fully equipped with Wi-Fi connection throughout, and big hotels will also have business centres with at least a few computers. Major hotels sometimes charge for Wi-Fi, but it’s free in dozens of cafes, parks and restaurants across Baku and beyond. Mobile phone providers offer relatively inexpensive dongles so that you can access the web through 4G mobile networks. 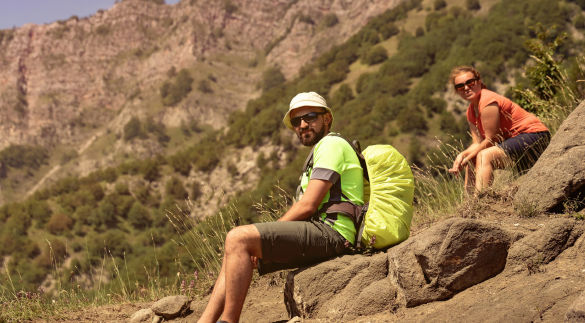 Azerbaijan is among the most cost-effective countries in the world. For example, an average stay in Baku costs noticeably less than in any other European metropolis. The very competitive rates for top quality services provided everywhere from beautiful, ultramodern hotels to low-cost holiday rentals are an added bonus to visiting this exciting country. 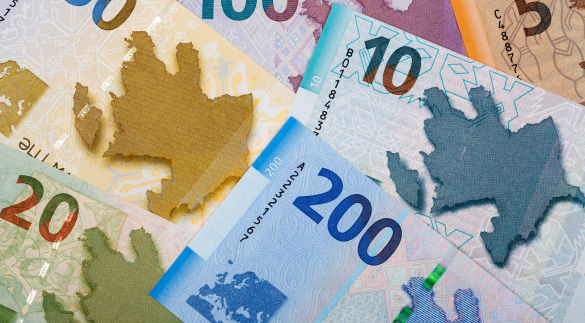 Our currency is the manat (AZN). Card payments are accepted at most shops and restaurants in the capital and other big cities, though cash is often preferred in other parts of the country. Mastercard/Visa ATMs are readily available in main towns. Changing money back is no problem. 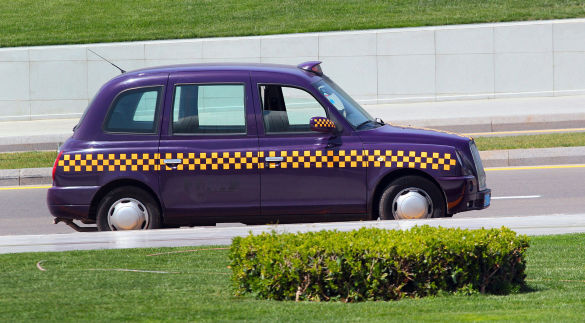 Only the capital, Baku, has a metro system, which operates between 6am and 12am. Stations, trains and facilities are clean and safe with trains running every two to three minutes. There are two lines – the Red Line from Icherisheher to Hazi Aslanov, and the Green Line from Khatai to Darnagul.

Buses are an inexpensive way to travel in Baku and bus schedules are generally available at bus stops. On the bus and Baku underground one journey costs 30 gepiks and taxis are also widely available as an alternative option. Baku has several licensed taxi firms, the most famous of which are Baku Taxi Company and 189 Taxi, while UBER, Bolt and other taxi apps are also available. 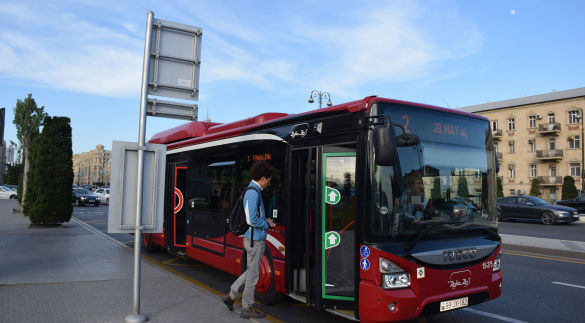 Buses run from Heydar Aliyev International Airport to the city center and operate around the clock. The trip costs 1.30 AZN and is paid for with a BakuCard, which can be purchased at the airport or at a bus stop for 2 AZN.

Buses and trains are also a convenient and affordable way to travel around the country. There are direct rail links to Sheki, Ganja, Gabala, Lankaran, Shamkir and other cities. There are daily direct flights to Nakhchivan from the Heydar Aliyev International Airport, and buses from the Baku International Bus Station. Tickets for buses and trains can be bought online. 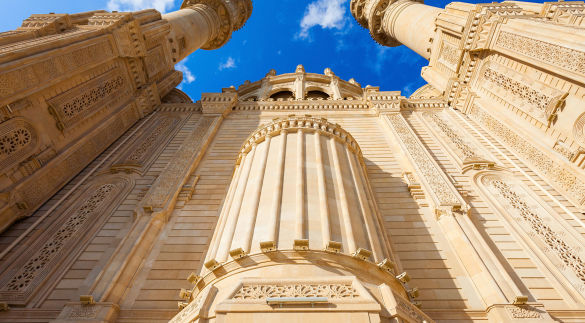 Most of the population follow Islam, but we are a secular country and Muslim dress code is not enforced nor expected, and alcohol is very widely available. Besides, we pride ourselves on our multiculturalism and tolerance, which are a legacy of the Silk Road that brought so many people and cultures to these lands. As well as Muslims, Azerbaijan is home to followers of many other religions including Christians, Jews, Hindus, Zoroastrians and others, all of whom have somewhere to worship in the country. 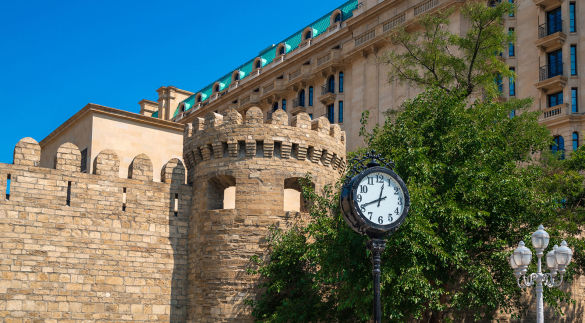 4 hrs ahead of GMT. Since 2016, we no longer put the clocks forward an hour in summer, so while the time is 4 hrs/3 hrs ahead of UK/Western Europe in winter, that drops to 3 hrs/2 hrs from April-October. 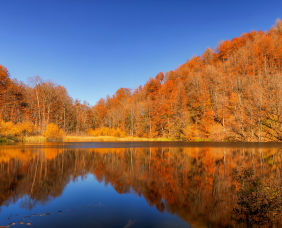 Azerbaijan through the seasons 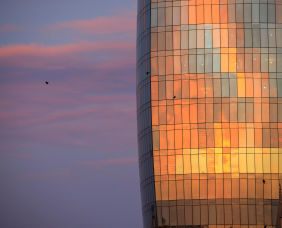 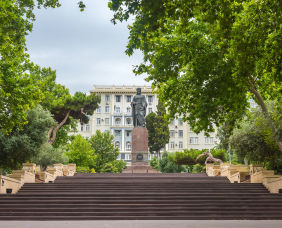