marvel at the Momine Khatun Mausoleum

Be inspired by the exquisite Momine Khatun Mausoleum in the heart of Nakhchivan City. It was built by the eminent 12th-century architect Ajemi Nakhchivani.

This region is also scattered with unique architectural monuments. Nakhchivan city is home to some of the best: the 12th-century Mausoleum of Momine Khatun is a shining example of the so-called ‘Nakhchivan school’ – a medieval form of architecture characterised by its red bricks, turquoise tiles and geometric patterns. It was built by acclaimed architect of the period Ajemi Nakhchivani to honour the beloved wife of powerful local ruler Shamsaddin Eldeniz. On one of the tomb’s 10 sides is written: “We depart but the world stays, we die but leave monuments behind.” 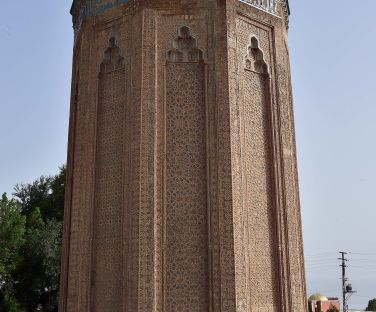 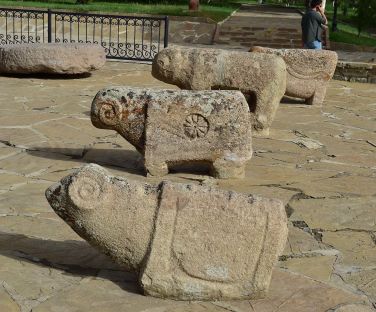 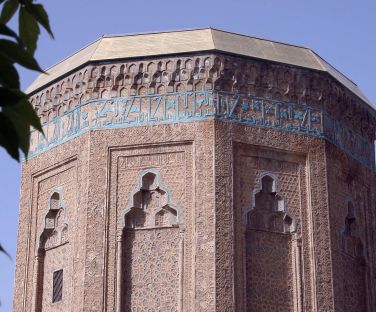 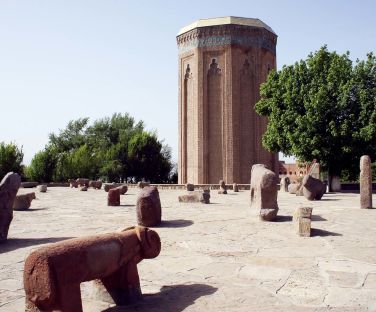 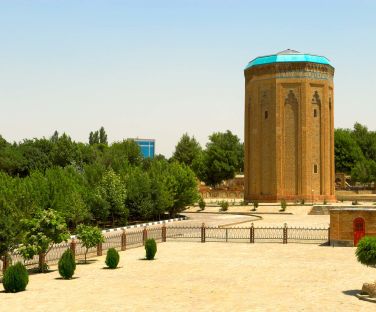 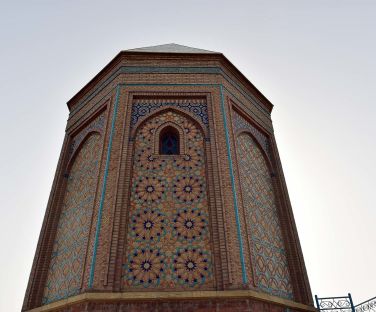 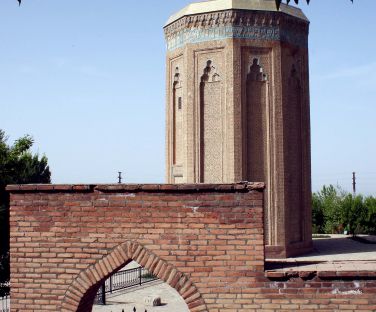 other experiencesin the southern route