Ashabi-Kahf is a charming retreat to the east of Nakhchivan City with an ancient legend attached to it. Intrigued? Keep reading to discover more.

Near Julfa, Ashabi Kahf (or Ashabi Kehf) is another Nakhchivan location shrouded in legend. This holy cave complex is claimed to be the one from an episode in the Koran known as the ‘Seven Sleepers’, in which seven youths suffering from the oppressive regime of a despotic local ruler named Dagh Yunus flee to a cave with a dog and fall asleep only to wake to a different world 309 years later. Today the complex, complete with mosque and shrines accessed via a network of stairs, is a popular pilgrimage site for local Azerbaijanis who come to make wishes and say prayers. The site is located about 12 kilometres east of Nakhchivan City and off the main road to Julfa. 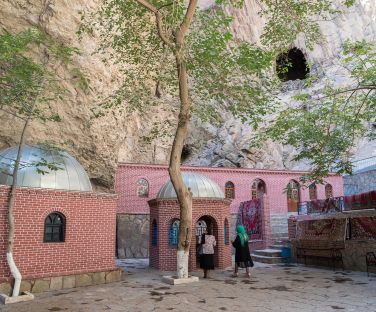 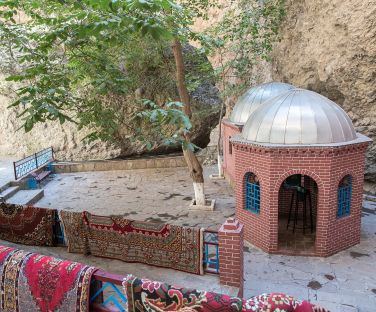 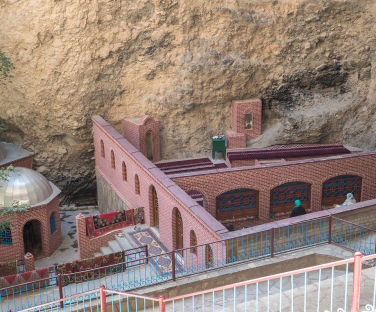 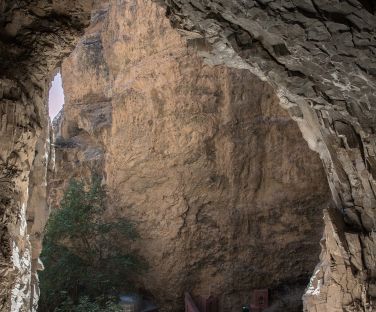 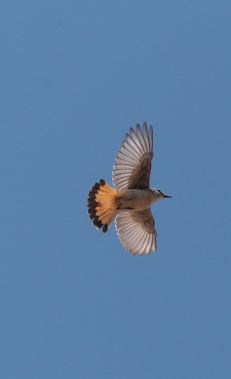 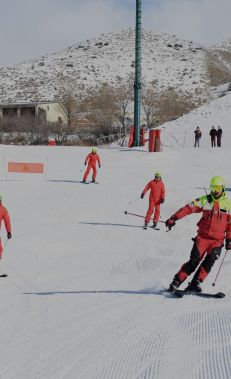