birdwatching in the Talish Mountains

The Talish Mountains cover much of Azerbaijan’s south-eastern region and straddle the border with Iran. This vast area has several good birdwatching sites where birders can find some exclusive species.

There are several birdwatching sites home to exclusive bird species in the Talish Mountains, which cover large parts of Azerbaijan’s south-eastern corridor and straddle the border with Iran. Lower down the climate is subtropical and much of the region is covered by the Hirkan Forest, an internationally significant refuge of tertiary relict flora including many endemic tree species as well as creeks, rivers and waterfalls which is protected
by the Hirkan National Park.The most interesting species living here are the very localised poelzami subspecies of Great Spotted Woodpecker, Shikra, Caspian Tit and in winter the Black-throated Thrush from Siberia, mostly found near the popular restaurant Tabassum on the road from Lankaran city to the hilltop town of Lerik. Up there, in the hillside bushland and forest near the treeline, is the only place in Europe inhabited by the elusive Caspian Tit, which was only rediscovered by a British birder in 2017 having not been seen for decades. Similarly, the Shikra, another specialty to the region similar to a Eurasian Sparrowhawk, was spotted in 2008 for the first time since 1968, though today birdwatching groups have an excellent chance of seeing them in the lush roadside parks and gardens in Masalli.
Beyond Lerik a delightful country road passes through lush meadows and a dramatic canyon before entering an expanse of semi-arid highland scattered with thorny bushes and small oases of luxuriant forest.
Here, in the Zuvand highlands, you may encounter species otherwise limited to the exclave of Nakhchivan like White-throated Robin, Bimaculated Lark, Pale Rock Sparrow and Crimson-winged Finch.

The Shikras seem to arrive in late April so the best time to see them is May and June. That is a good time also for songbirds like flycatchers and warblers, and visiting the Zuvand highland. Black-throated Thrush and spectacular snow-powdered scenery can be seen from mid-November until early March. The Caspian Tit seems to be present all year but is best seen in spring and late autumn.

The forest huts at Tabassum restaurant along the Lankaran-Lerik road are a popular option with birdwatchers because the surrounding forest is the home of the Caspian Great Spotted Woodpecker. A little further away, the city of Lankaran has a good range of hotels. You can also stay at hotels in Masalli, close to the main Shikra site.

Birdwatching experience in the Talish Mountains 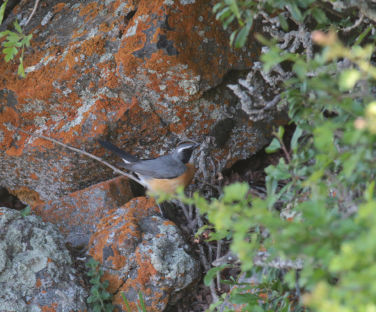 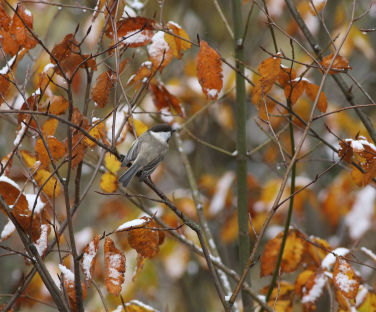 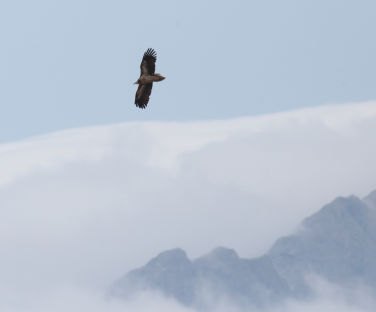 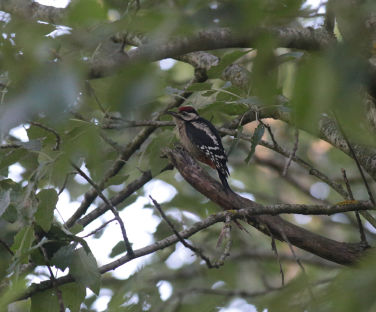 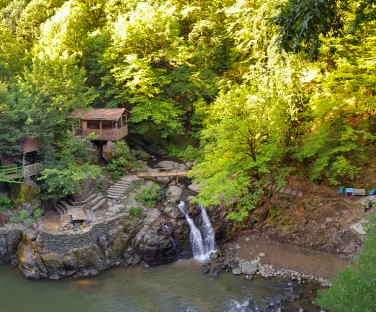 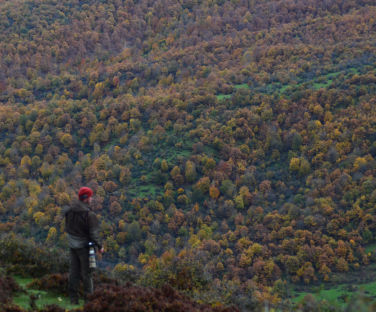 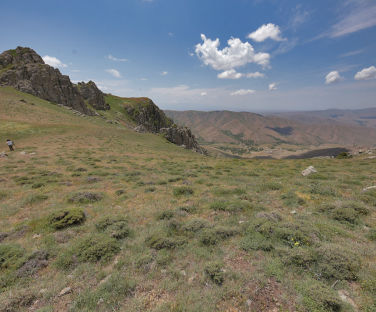 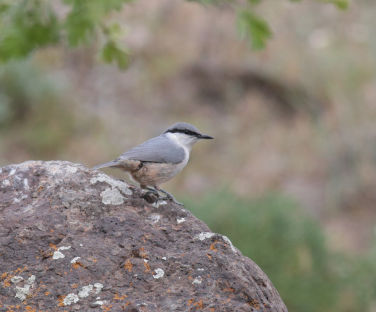 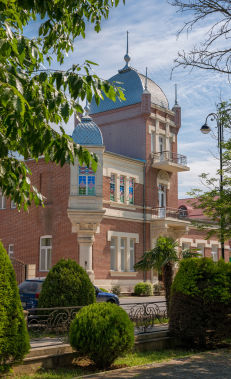 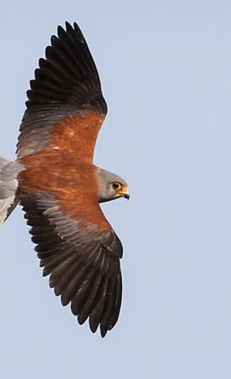 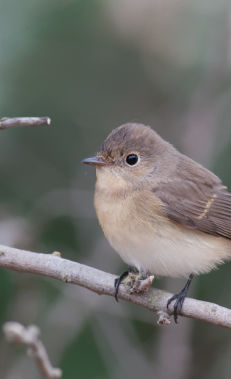 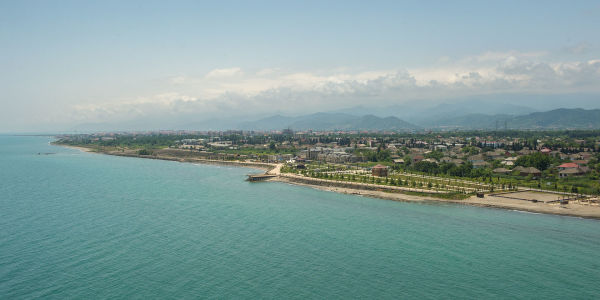