Don’t Be Afraid, I’m with You! a film shot in Gakh

‘Don’t Be Afraid, I’m with You!’ was one of the most popular Soviet films shot in Azerbaijan. Events mainly unfold in the north-western region of Gakh, showing off its abundance of monuments and natural beauty. This tour takes you on a memorable journey through the picturesque region in the footsteps of the film.

the “Soviet film in Gakh”tour

Don’t Be Afraid, I’m with You!a film shot in Gakh

‘Don’t Be Afraid, I’m with You!’ was shot in 1981, partly in Baku but mostly in Gakh, a gloriously green corner of north-west Azerbaijan. The film is an adventure comedy directed by Yuli Gusman in which two circus performers, Rustam and San Sanich, return to Rustam’s native village to bury his grandmother. As the friends stay for a few days the plot thickens, with many amusing twists and turns.

Rustam’s native village is picturesque Ilisu, which was once the capital of the Ilisu Sultanate, an independent statelet that lasted until the early 19th century. However, its historical legacy is still visible in several monuments scattered in and around the village, including the Sumug-gala and Galacha towers and Ulu Bridge, which appear in the film. The movie’s many panoramic shots also show off the stunning nature of the Gakh region, dominated by the majestic Caucasus Mountains and picturesque Kurmuk river valley.

On this tour – which covers Ilisu, Gakh city and Lekit village – you’ll hear stories about the film and visit the fascinating landmarks where the scenes were shot. You’ll also travel to nearby natural beauties like the magical Mamirli Waterfall and the Ilisu hot spring, as well as have the chance to sample the region’s delicious produce and diverse local dishes – a reflection of the multicultural population. 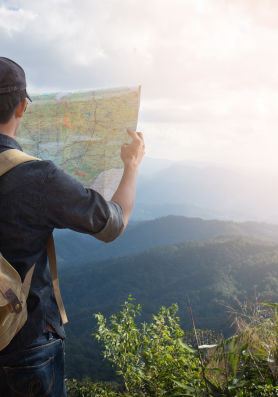 With the help of this map you can embark on an exciting adventure and visit the main filming locations of Soviet movies in Gakh.

Travel along the main filming locations in Gakh 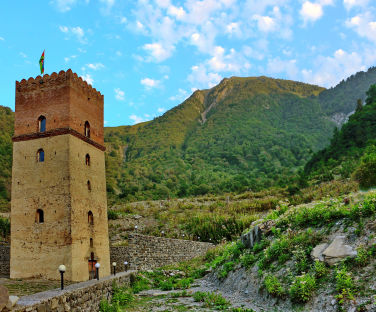 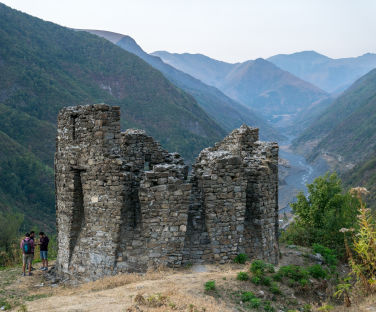 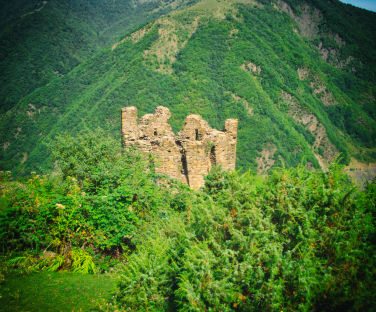 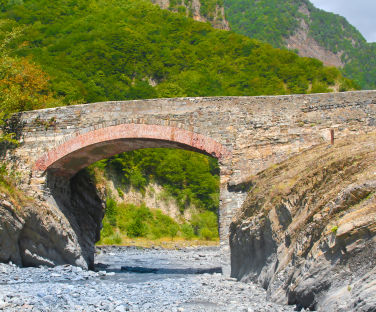 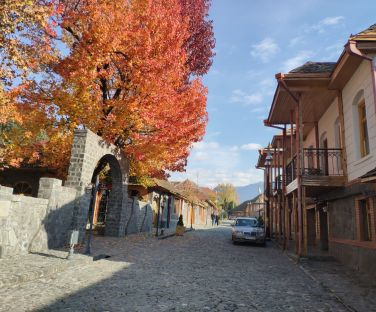 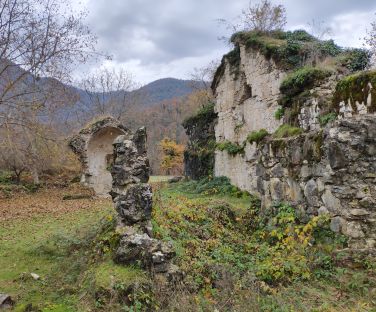 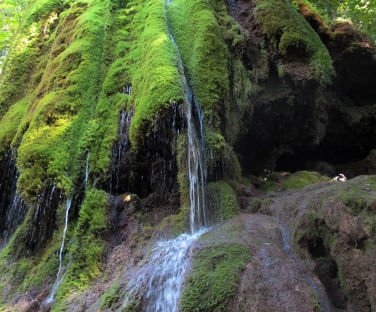 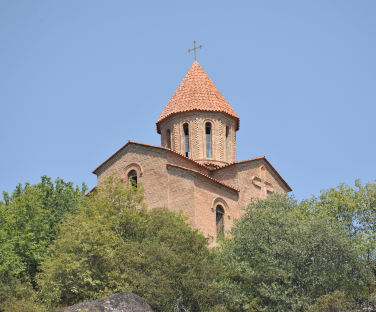 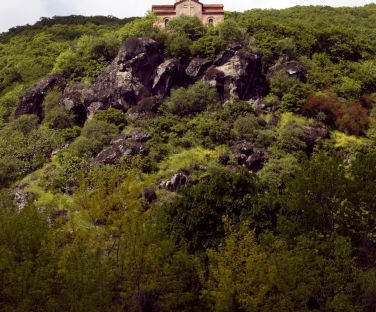 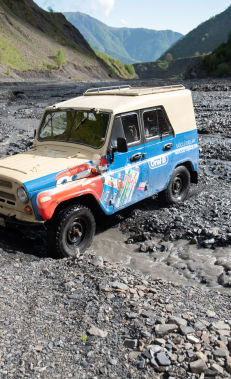 Go off the beaten track to Saribash
Off-road tours

Go off the beaten track to Saribash

Saribash is a historic village and one of the most remote in Azerbaijan. You’ll need... More 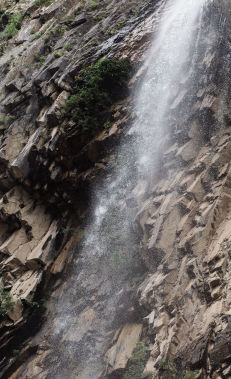 The Ilisu Waterfall is a stunnig landscape worth visiting. You can get to this 25... More 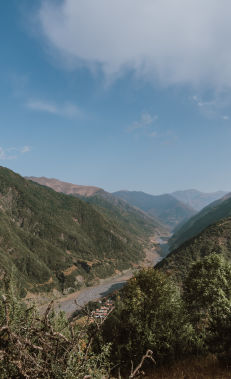 Hiking along the Ilisu - Gashgachay trail

The route passes through forests, pastures and ends at the bank of the Gashgachay river. More 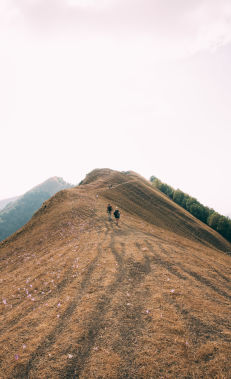 Hiking along the Gashgachay - Ilisu trail

The route starts from Gashgachay village, passes through forests and pastures and ends in Ilisu... More 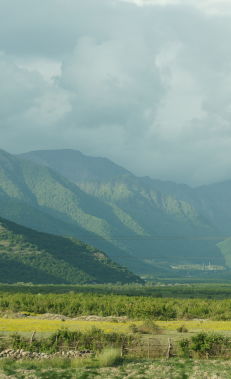 This route from Gashgachay to Gumukh passes mainly through the forest and is a good... More 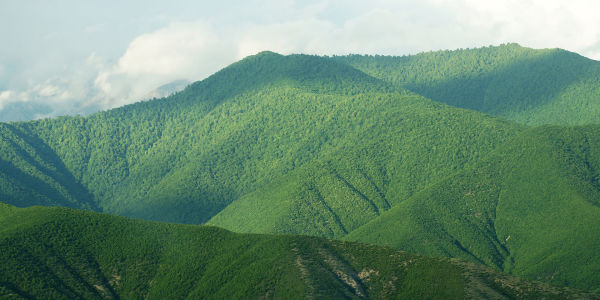 Discover Gakh and have some of the best views you’ll find of the Caucasus Mountains. Yoy may also enjoy wandering around the lovely city centre. More