birdwatching along the Nabran coastline

This unique strip of Caspian coastline is known for the proximity between pristine forest and shoreline. Visit in spring to see eagles, owls, woodpeckers and treecreepers.

Nabran is a unique area near the border with Russia (Dagestan) in far north-eastern Azerbaijan where the humid subtropical climate allows forest to grow right up to the Caspian shoreline. The forest – formed of oak, beech, ash, alder, the endemic ironwood, and other tree types – largely falls within the Samur Yalama National Park, an 11,772.45 hectare area also comprising fields and rivers and home to rare animals like roe deer, lynx and reed cats, plus birds including buzzards, falcons and eagles and fish such as bream, asp and Caspian kutum swimming in the rivers. In summer this strip of coastline comes alive with family vacationers, but before the crowds arrive, in spring there are plenty of birds here to delight ornithologists. However, it is worth bearing in mind that most of them can also be seen elsewhere, in Eastern Europe and the Balkans.

When to visit:
April-June.

Where to stay:
The Nabran coastline hosts a variety of seaside hotels and guest houses.

Take a birdwatching trip to Nabran 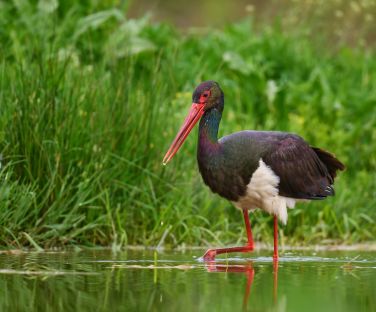 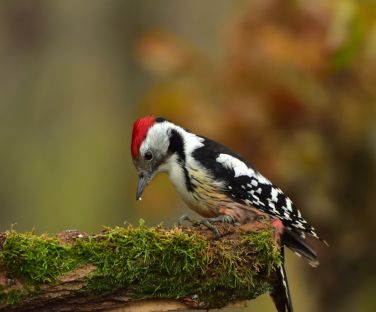 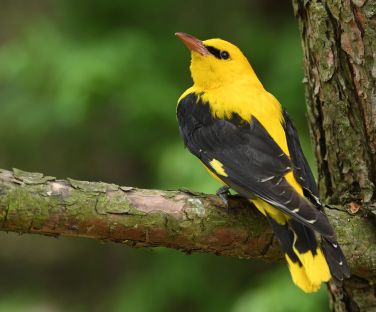 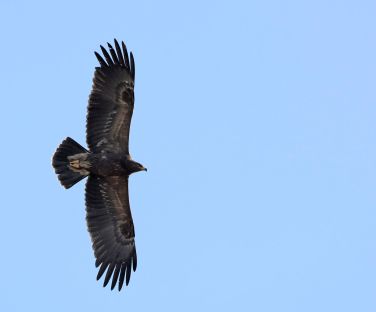 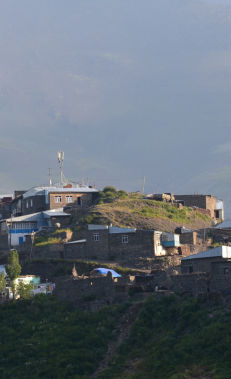 Witness life in the remote mountain village of Khinalig
Hiking

Witness life in the remote mountain village of Khinalig

The ancient mountain village of Khinalig is one of Azerbaijan’s top ethno-tourism spots. There's fascinating... More 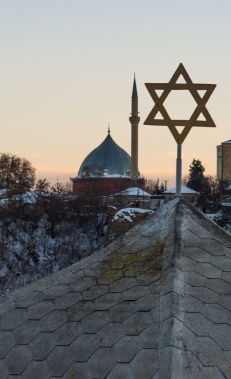 Red Settlement is a truly unique place to visit. Characterized by its red-tiled roofs, this... More 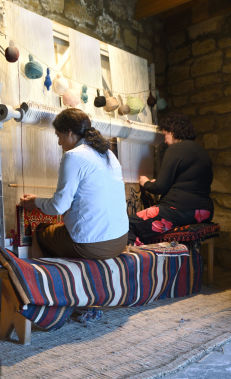 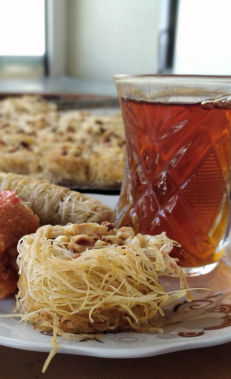 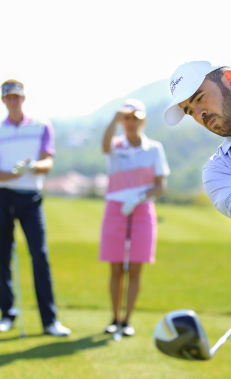 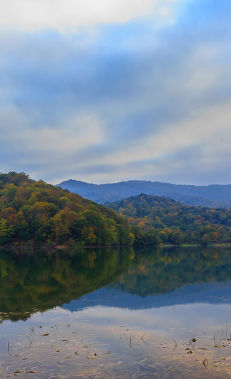 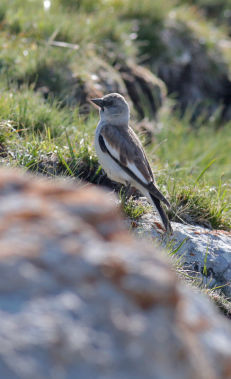 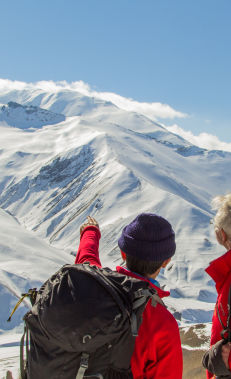 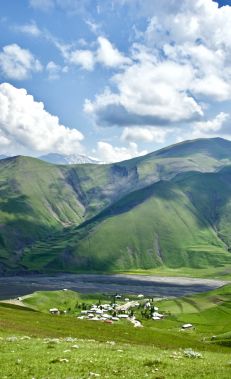 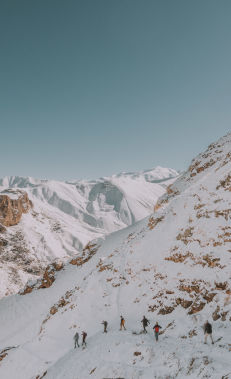 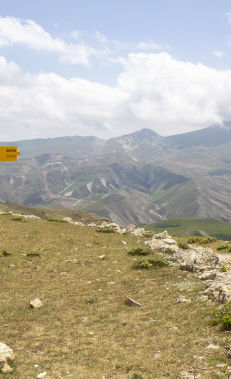 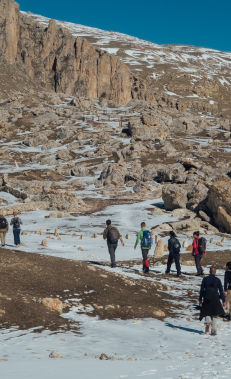 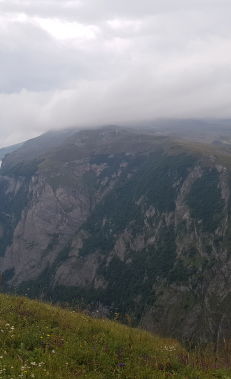 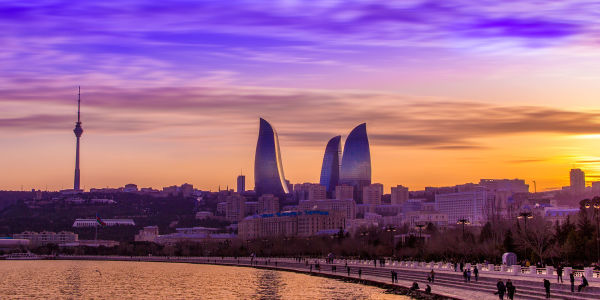