Goygol is a city full of German history as it was once one of the largest German colonies in the area. Learn more about what used to be named Helenendorf.

Ten kilometres south of Ganja, the story of Azerbaijan’s German colonists began in 1819 with the founding of a village called Helenendorf (now Goygol). Besides becoming a hub of German culture in the Caucasus, Helenendorf was also famous for its burgeoning wine industry that sold wine and spirits throughout the Russian Empire. The Germans may have gone – they were deported by Stalin in 1941 – but the Goygol Winery still functions and their presence continues to be felt in the town’s old German streets lined by towering plane trees. Over 300 distinctly German houses remain, one of which is the Victor Klein House, the former residence of Goygol’s last German and now a museum. Nearby is Azerbaijan’s first Lutheran church which was built in 1854 and today also houses a small museum collection. All the main sights can be discovered with the help of interactive info boards. 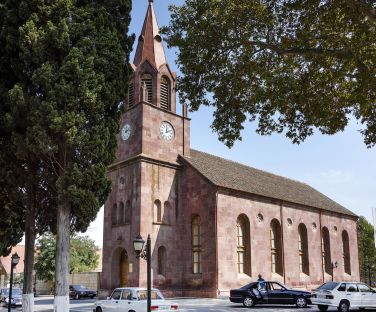 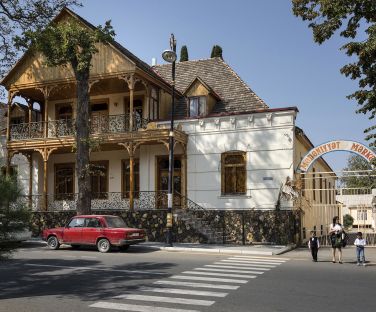 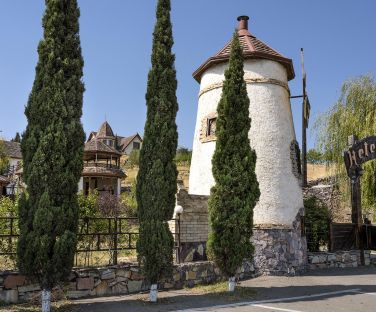 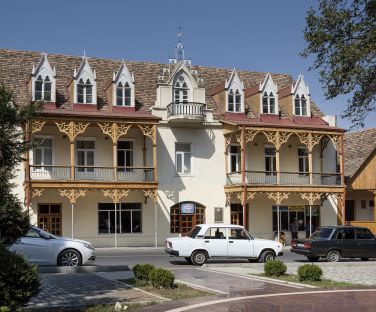 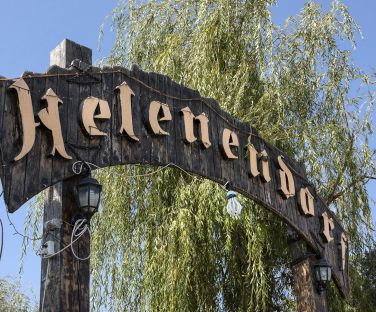 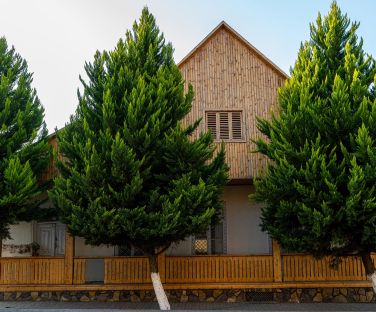 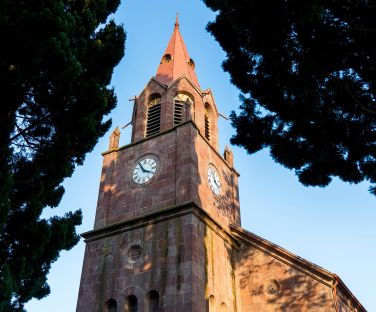 Be inspired by Lake Goygol

Located in the Goygol National Park, Lake Goygol is beloved by Azerbaijanis for its crystal-clear water... More

Since 1860, Helenendorf, currently Goygol, is known as the birthplace of the wine industry in... More 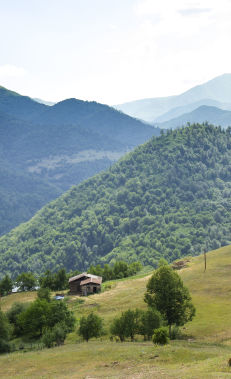 Walking along this trail connecting the Goygol and Dashkasan regions, you can enjoy magnificent views... More 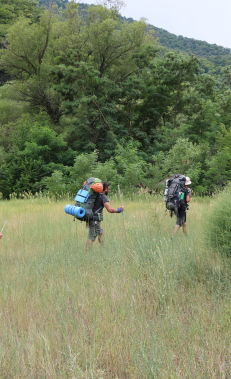 Along this route connecting Azgilli village with the Javadkhan prak you can enjoy magnificent views of... More 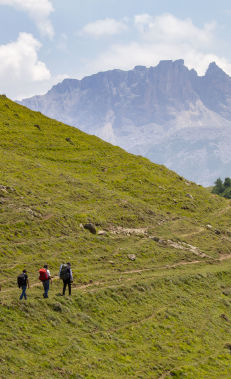 Walking this route, which connects the Javadkhan peak with Azgilli village, you can enjoy magnificent... More 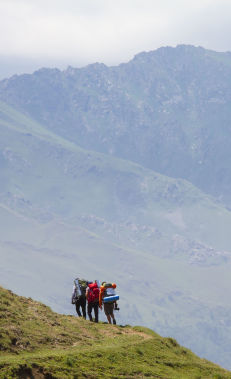 Walking along this route, which connects the Javadkhan peak with Chiragli village and therefore the... More 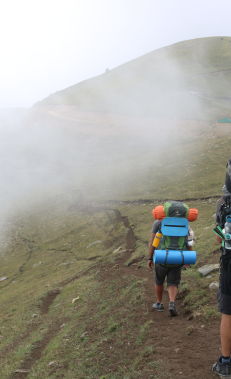 Walking along this trail connecting the Dashkasan and Goygol regions, you can see magnificent views... More 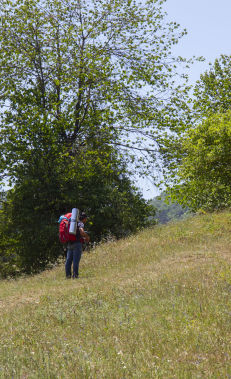 This trail connecting the Goygol and Dashkasan regions begins in Dastafur village, located on the... More 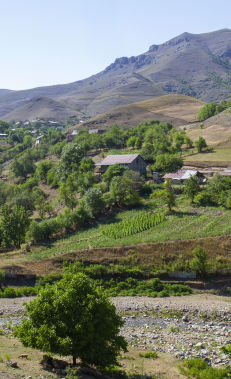 This trail connecting the Dashkasan and Goygol regions begins in the uniquely beautiful Chiragli village,... More 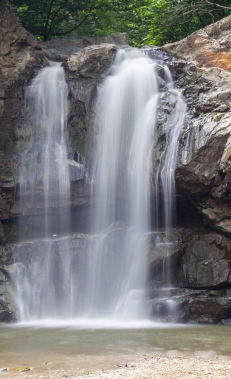 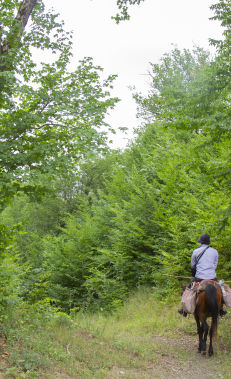 Walking along this trail connecting the Dashkasan and Gadabay regions, you can see the Maiden... More 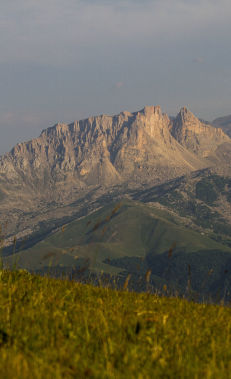 Walking along this route which connects the Goygol and Dashkasan regions, you can enjoy magnificent... More 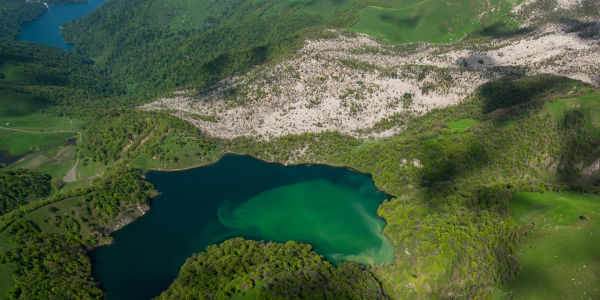 Discover one of the most picturesque regions in the country. Goygol is celebrated in poetry, paintings and songs as the country’s most loved mountain lake. More