stroll through time in central Gusar

Discover a peaceful old city highlighted by a few colourful old cottages reminiscent of a time when Gusar was part of the Russian Empire.

Gusar is a peaceful old city, sometimes referred to as the “northern gates” of Azerbaijan due to its proximity to the Dagestani border. Highlights of the town itself include a few colourful old cottages reminiscent of a time when Gusar was home to a Russian military regiment during the Russian Empire period, and Nariman Narimanov Park, one of the oldest parks in the country. There you’ll find pleasant alleys to stroll along in the shade of giant trees, together with a teahouse and series of white Soviet-era statues. At the Lermontov House Museum, you can learn about the legendary Russian poet’s visit to Gusar in 1837, and at the local history museum you can explore a collection of around 3,000 items from between the Bronze and Middle ages.

Stroll Through Time in Central Gusar 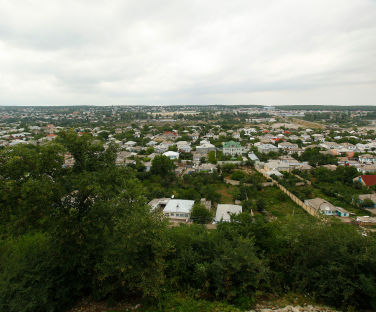 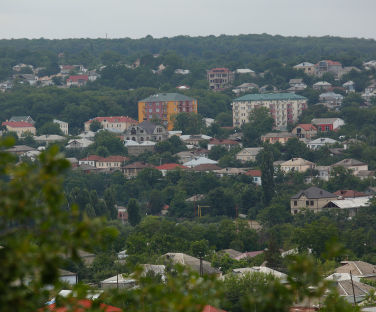 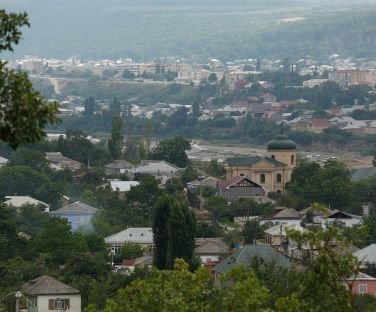 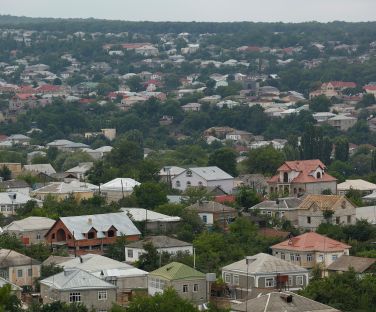 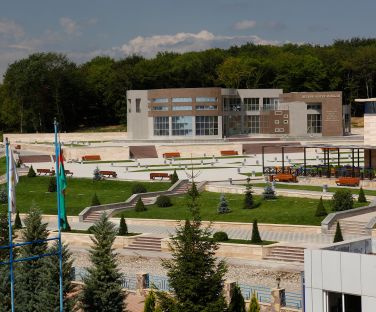 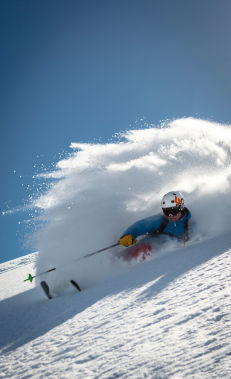 This is the perfect place to enjoy at any time of the year. Come in... More 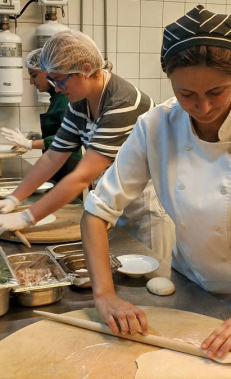 A perfect place to enjoy at any time of the year; winter is for those... More 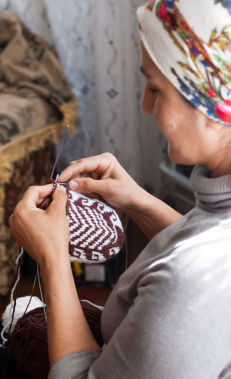 Visit the bazaar in Gusar to buy a symbolic product of the Lezgi people –... More 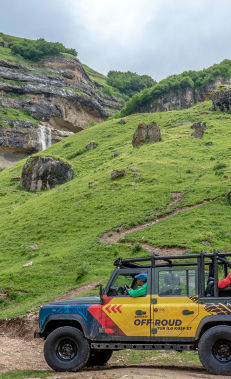 The Shahdag resort offers dozens of interesting and entertaining activities for the whole family. If... More 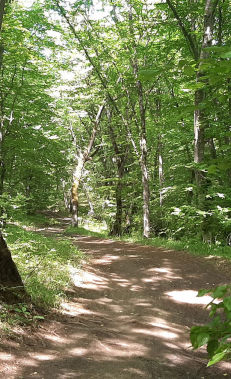 Take a healthy stroll in Gusar

The Gusar region’s stunning nature is well known. But wouldn’t you like to come and... More 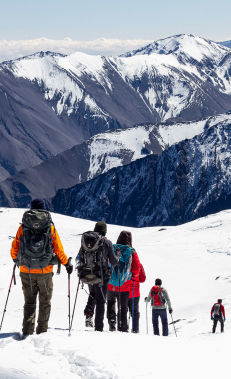 Climb to the top of Mt Bazarduzu
Other routes

Climb to the top of Mt Bazarduzu

Bazarduzu is the highest mountain in Azerbaijan situated on the border with Russia. To hike... More 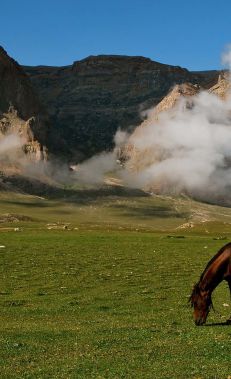 The natural beauty of the village of Hil charms everyone who sees it. The residents... More 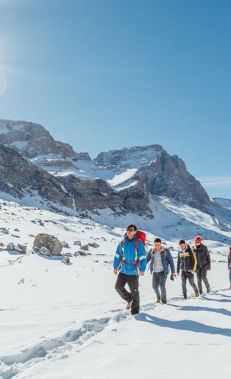 Hiking along the Laza – Kuzun trail

Walking along this route, you can enjoy views of the steep cliffs, waterfalls and sparse... More 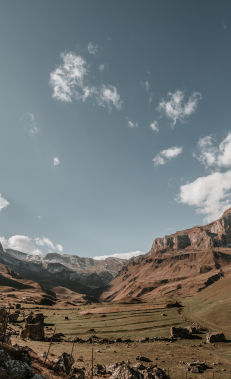 Hiking along the Kuzun – Laza trail

Walking along this route, you can enjoy views of the steep cliffs, waterfalls and sparse... More 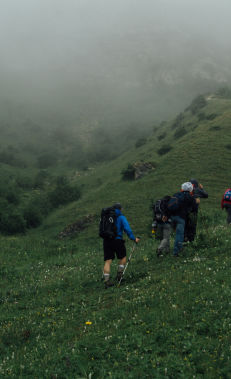 Walking along this trail, you can enjoy fabulous views of vast subalpine meadows backed by... More 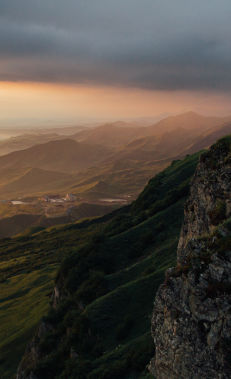 Along this route, you can enjoy fabulous views of vast subalpine meadows against a backdrop... More 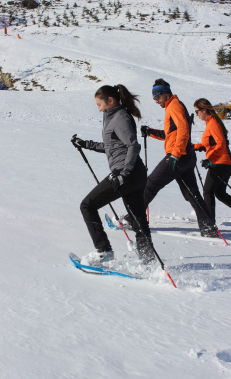 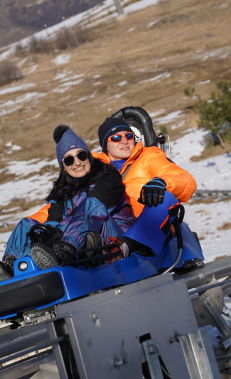 Alpine Coaster on the slopes of Shahdag
Adventure & sports

Alpine Coaster on the slopes of Shahdag

The slopes of Shahdag are not just for skiing and snow-capped mountain views. A host... More 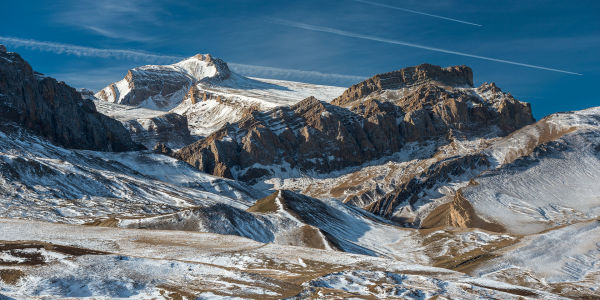 Enjoy Gusar, the ¨northern gates¨ of the сountry with breathtaking Caucasus Mountain vistas from some of the country’s highest peaks. More