The legacy of the Silk Road is still visible in the picturesque village of Basgal, the home of Azerbaijani kelaghayi making. Traditionally worn by Azerbaijani women, kelaghayis are exquisite silk headscarves with patterns made using the batik technique – a method of stamping on hot wax to prevent the dye from colouring the fabric. In the past, silk weaving and kelaghayi making were practised at every household in the village, yet these crafts found themselves on the verge of disappearance by the end of the Soviet period. The revival began in the early 2000s when a kelaghayi factory was established in Basgal, and today a new generation of designers are being inspired by the headscarf’s symbolism and beauty to modernise it and make it fashionable again. Call into the factory for an impromptu lesson in kelaghayi making, then soak up the old-world atmosphere of Basgal’s cobblestone streets. 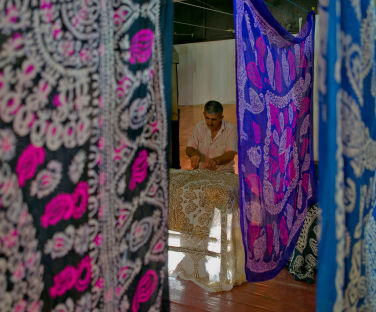 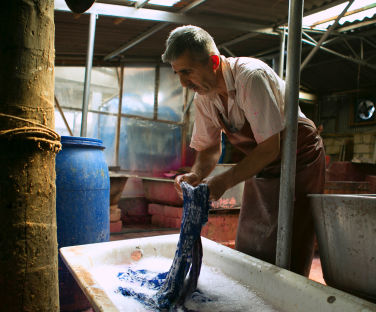 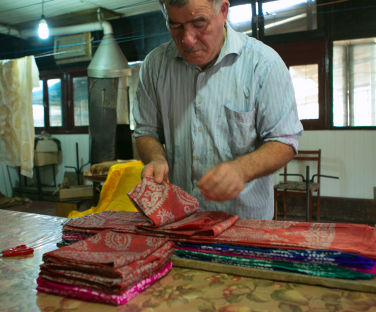 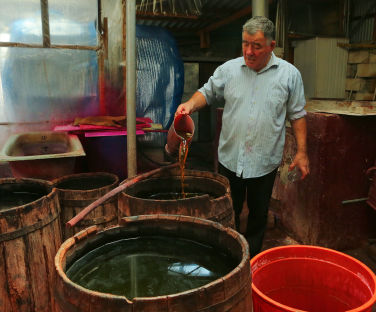 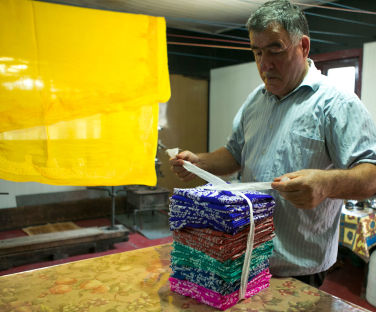 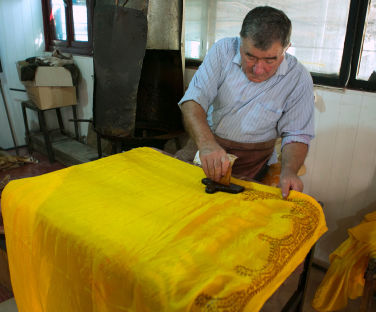 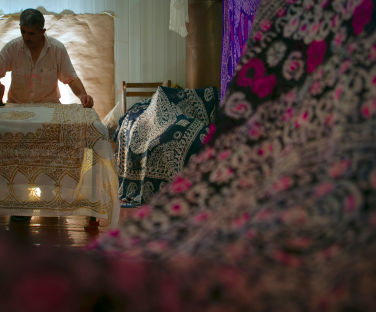 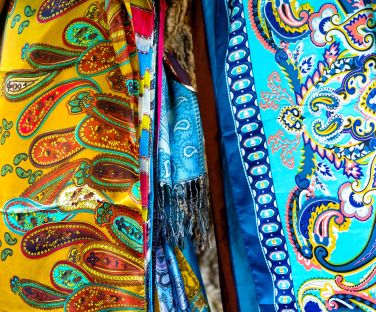 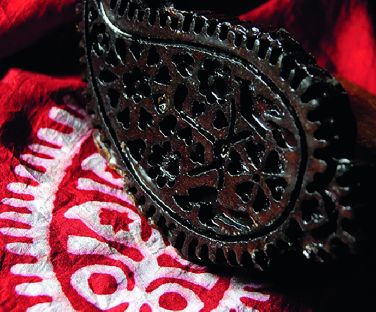 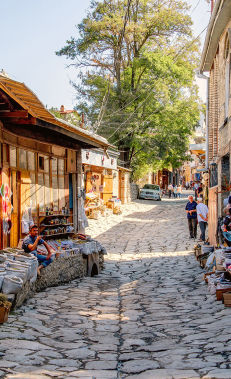 Take a day trip to Lahij

A little village called Lahij can take your breath away with its antique cobbled streets... More 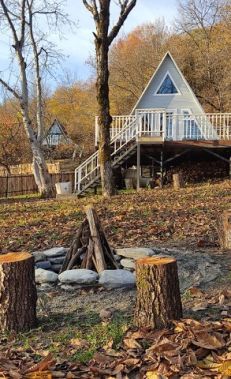 Peace of mind in the silence of nature
Adventure & sports

Peace of mind in the silence of nature

Nowadays, it’s everyone's dream to run away from the daily hustle and bustle and be... More 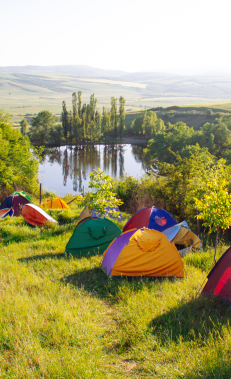 Teeming with nature and history, Ismayilli welcomes you to experience agro-ecotourism and spend a different... More 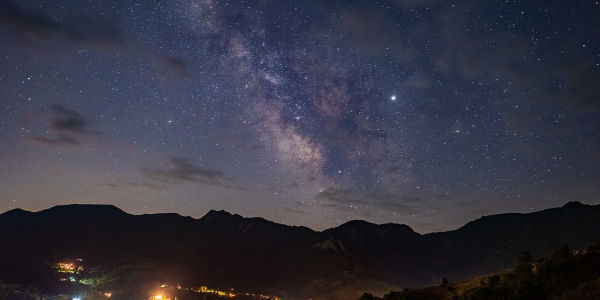 Ismayilli, a region with lush mountains,forests and temples and villages, where you can admire the age-old crafts and enjoy the culture and cuisine. More