feel the vibe of the Kur River in Mingachevir

Enjoy the pleasing views and peaceful atmosphere by the Kura river in Mingachevir, one of Azerbaijan's newest cities, where you can explore German traces, Soviet architecture and even beaches.

The territory of Mingachevir was inhabited over 5,000 years ago and is thought to have been located on the former Silk Road. However, the modern city was built after World War II with the help of 10,000 German PoWs who were brought to construct the vast Mingachevir hydroelectric power station. The German influence is still visible in several buildings in the city centre such as the Drama Theatre and a few German-style apartment blocks. There is also a German PoW cemetery at the foot of nearby Bozdag Mountain. Elsewhere, the Kura River runs through Mingachevir and is central to local life: the city has long been famous for its superb rowing centre, and you can visit a local fish farm, stroll along the pleasant riverside boulevard and dine at local fish restaurants. If you visit in summer, consider taking a dip in the vast Mingachevir reservoir. 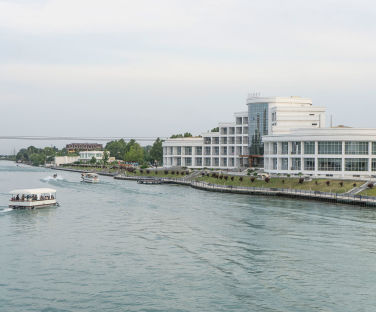 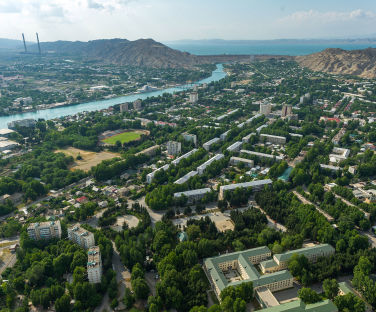 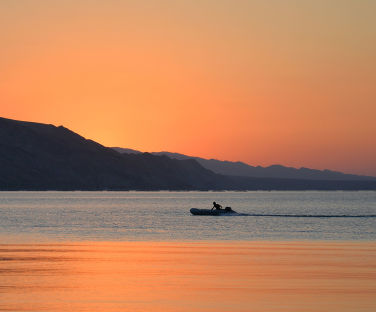 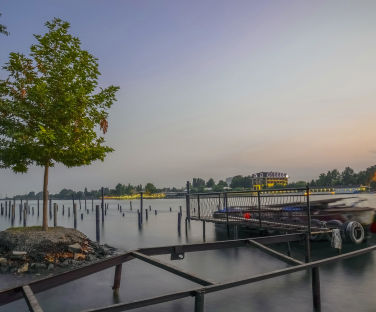 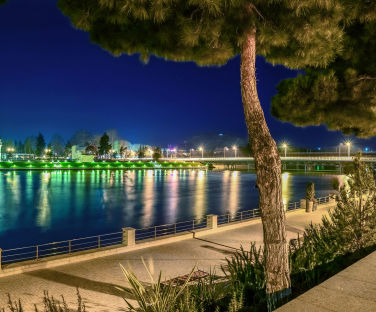 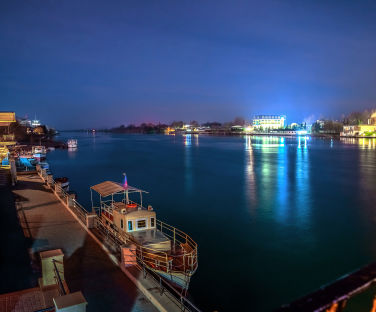 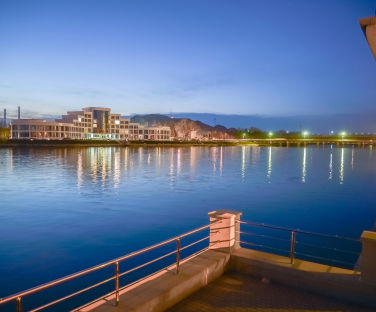 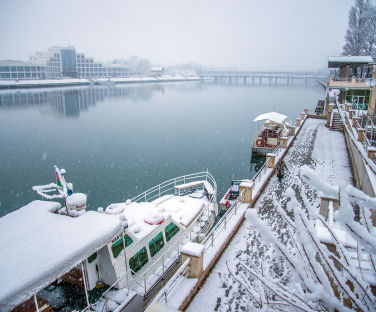 Feel the vibe of the Kur river 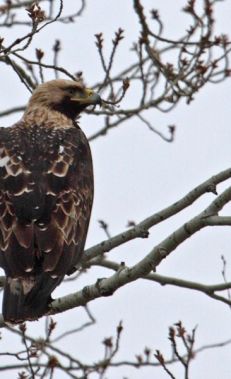 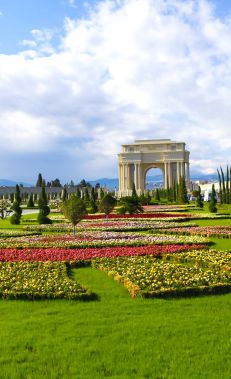 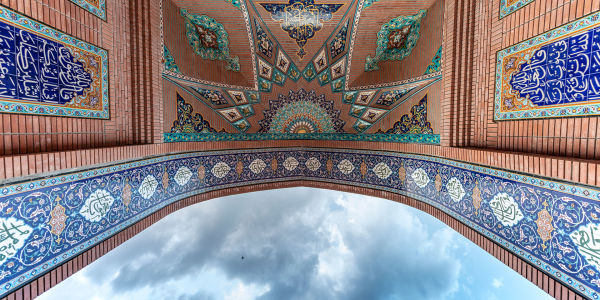 Welcome to Ganja, the European Youth Capital in 2016 and the birthplace of legendary Azerbaijani poet Nizami. A historic city with a youthful spirit. More