visit the first mosque in Azerbaijan

Located in Shamakhi, Juma is Azerbaijan's first mosque. It was built back in 743 AD, which makes it the second oldest mosque in the Caucasus.

Shamakhi’s greatest landmark is Juma Mosque, one of Azerbaijan’s largest and most lavish places of worship. While the current structure was reconstructed in 2013, the earliest version was built way back in 743AD, making this the second oldest mosque in the Caucasus and the oldest in Azerbaijan. Since then it has been destroyed and rebuilt several times, most notably during the devastating earthquake that reduced Shamakhi to rubble in 1859 and later by inter-ethnic clashes in 1918. Besides discovering its historical and religious significance, you can enjoy simply basking in the site’s elegance and tranquillity. 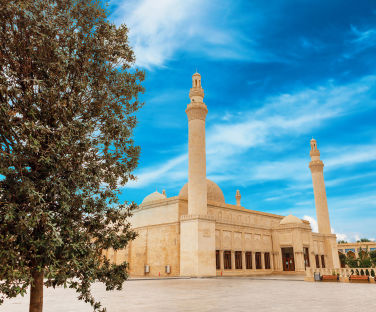 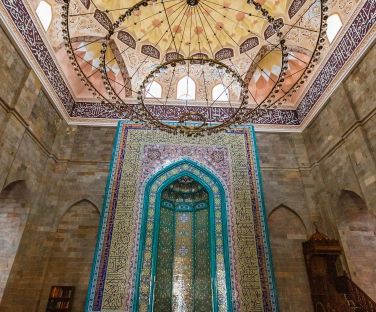 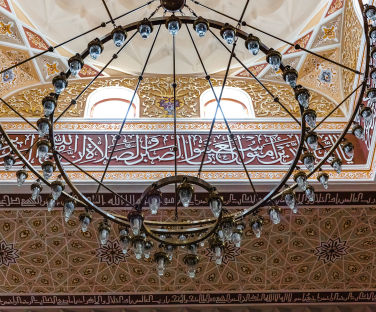 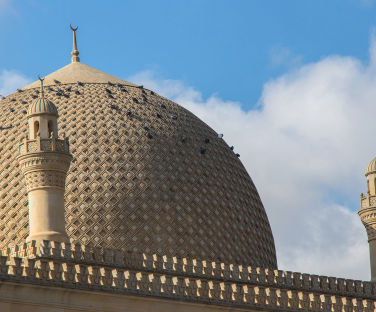 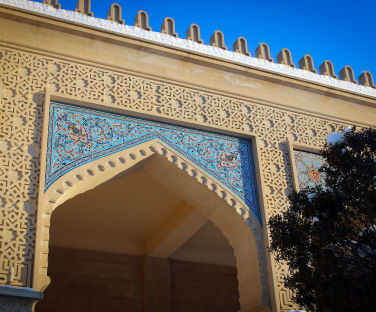 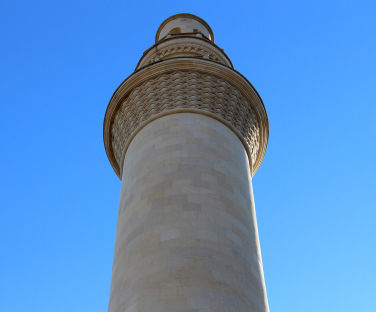 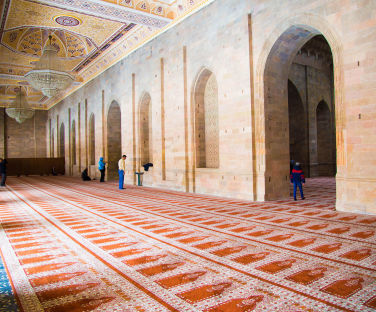 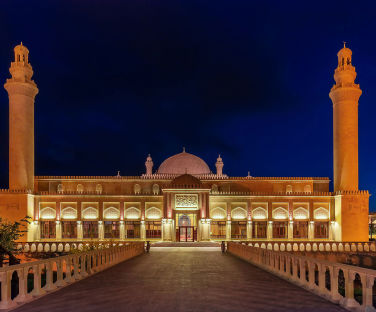 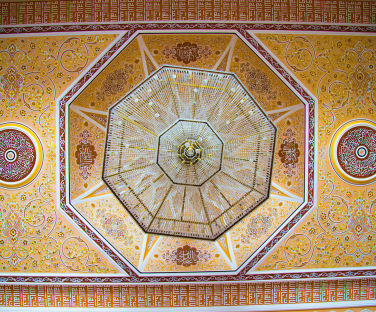 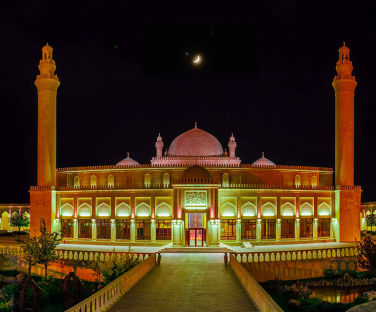 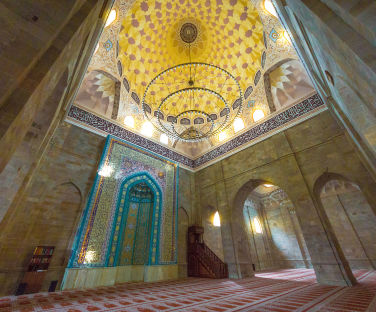 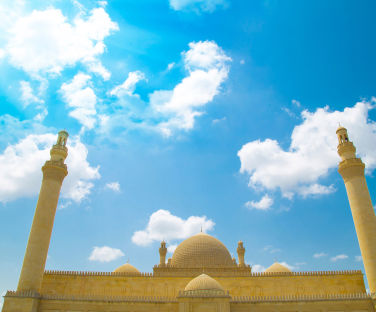 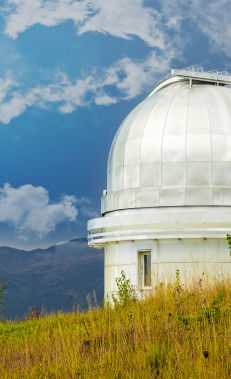 Visit the largest astrophysical observatory in Azerbaijan. Established in the Soviet era and used to... More 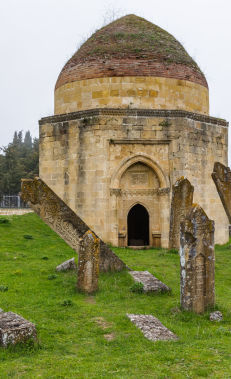 In the footsteps of the Shirvanshahs
Arts, culture and heritage

In the footsteps of the Shirvanshahs

Smahakhi is full of history and heritage. It's the perfect place for history hunters to... More 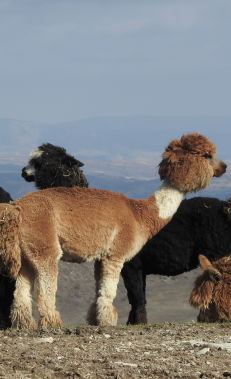 Safari tours in the mountains of Shamakhi
Family holidays

Safari tours in the mountains of Shamakhi

While exploring the enchanting mountain landscapes of Shamakhi, don’t miss the Shamakhi Safari Park, which... More 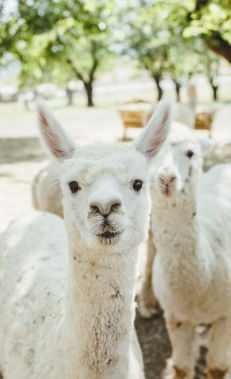 Find peace of mind at the Shamakhi alpaca farm

You may be surprised to come across alpacas, whose homeland is the Andes Mountains of... More 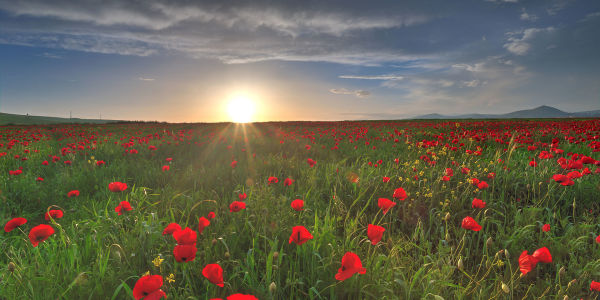 Visit Shamakhi. One of the most historic cities and Azerbaijan’s former capital surrounded by fine countryside and packed with cultural heritage. More