Shamkir was once a German colony known for winemaking. However, it still has a unique Germanic feel worth seeing. Want to experience it? Read through.

Modern Shamkir began life as the German colony of Annenfeld which was founded in 1819 and went on to become a hotbed of winemaking in Azerbaijan. The Germans were tragically deported from here in 1941 but today the city centre has kept a uniquely Germanic feel – think long straight streets with original German country housing, a Lutheran church dating back to 1909, and a German park with café, paths and benches. What’s more, the centrally located Excelsior hotel serves authentic craft beer homebrewed according to a German recipe.

Feel the German Heritage of Shamkir 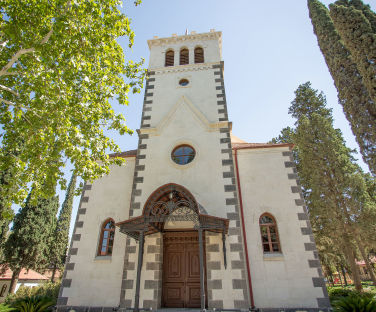 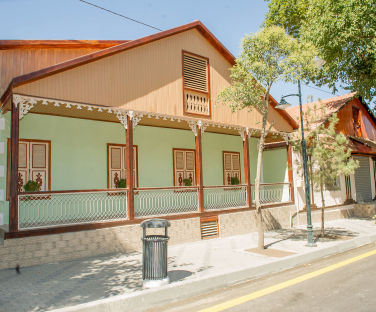 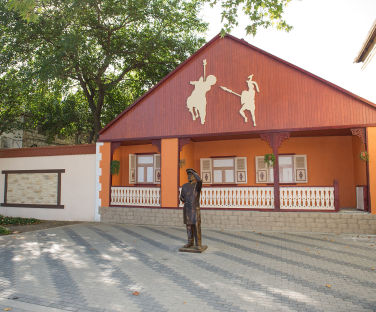 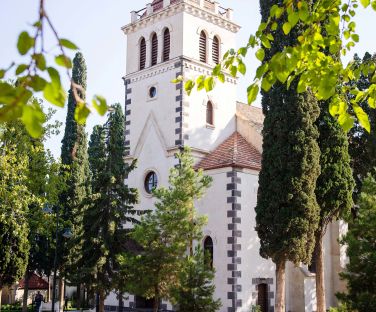 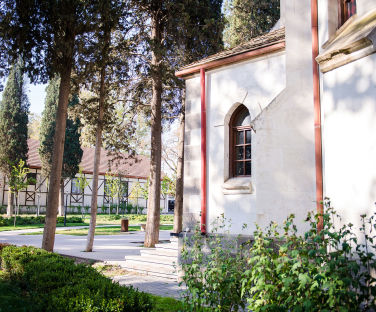 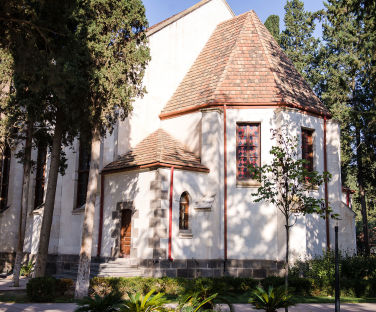 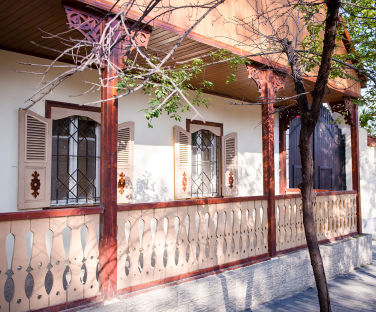 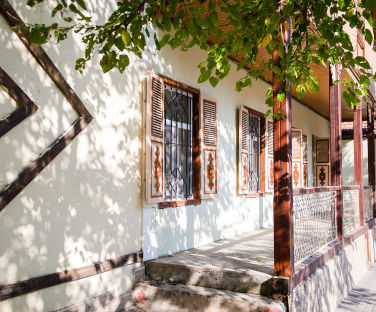 Travel back to ancient Shamkir
Arts, culture and heritage

Travel back to ancient Shamkir

Shamkir has a rich history. Explore its wonderful old city ruins and discover more of the... More 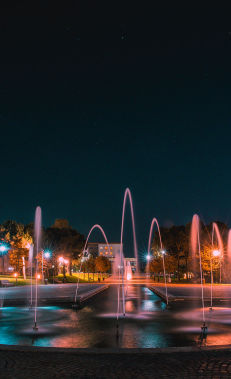 Experience the city of Shamkir
Shopping

Experience the city of Shamkir

Shamkir has interesting events or locations you should experience while in Azerbaijan. Enjoy the agricultural... More 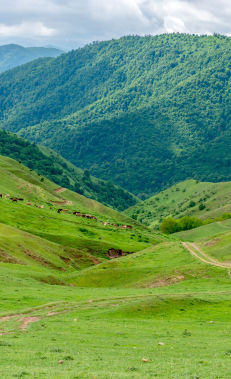 In the middle of the Lesser Caucasus Mountains, Gadabay has many stories to tell. Read... More 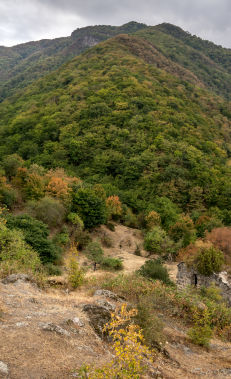 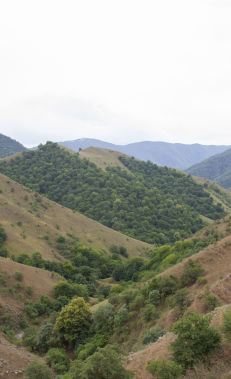 Walking along this trail connecting the Gadabay and Dashkasan regions, you can see the Maiden... More 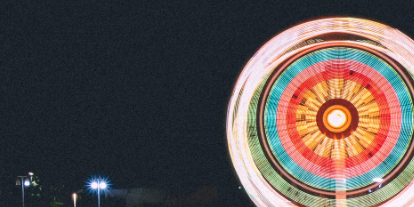