top 10 things to do in Azerbaijan

From ancient landmarks to timeless villages, Azerbaijan offers a unique selection of things to see and do. 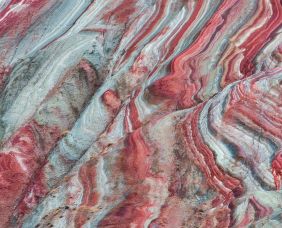 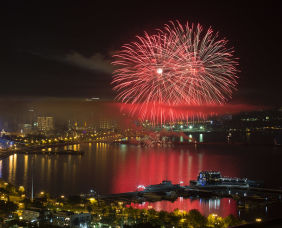 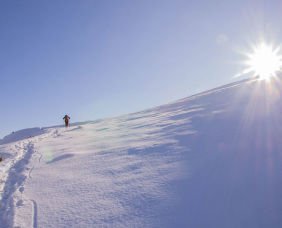 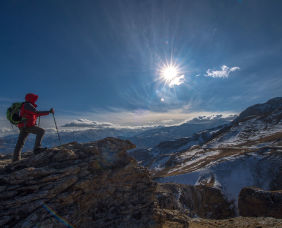