One of the most ancient cities of Azerbaijan, Sheki is rightly reputed as the architectural reserve of the country. Of particular interest to the tourists from all over the world is the Palace of Sheki Khans – a rare example of combining the national and palace architecture traditions. 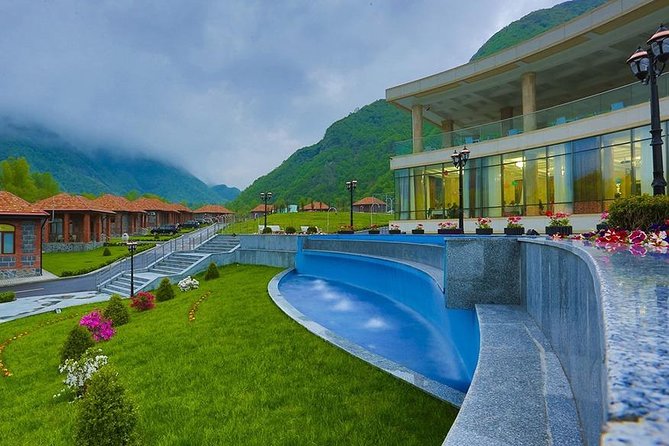 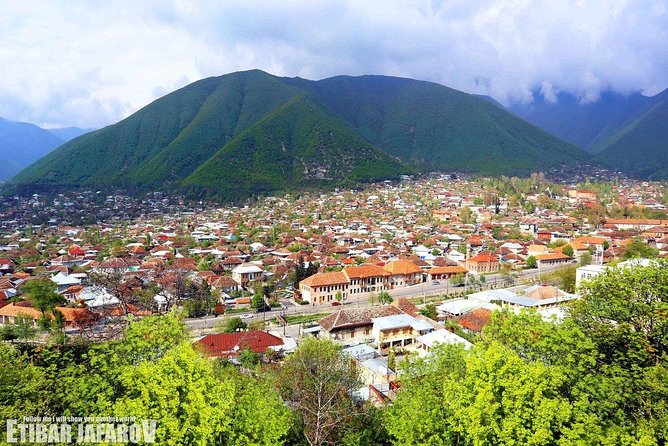 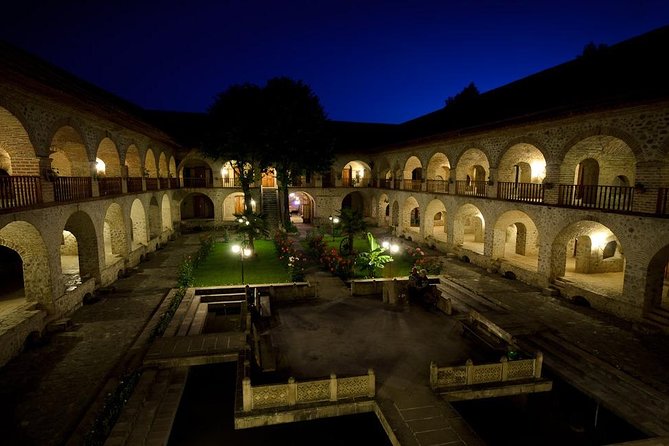 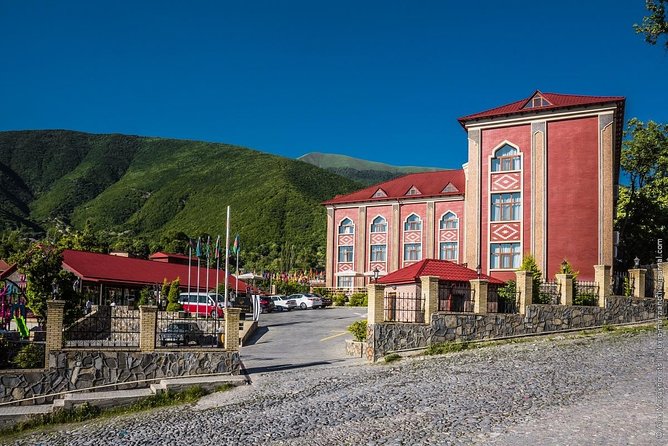 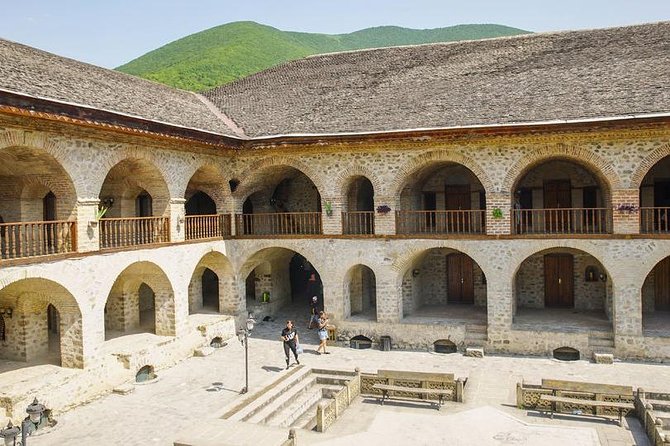 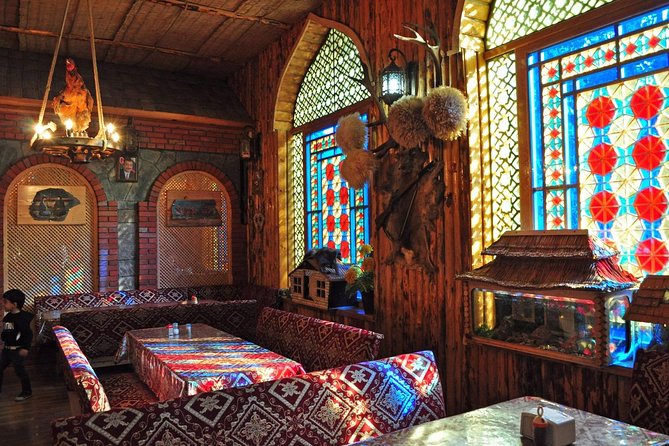 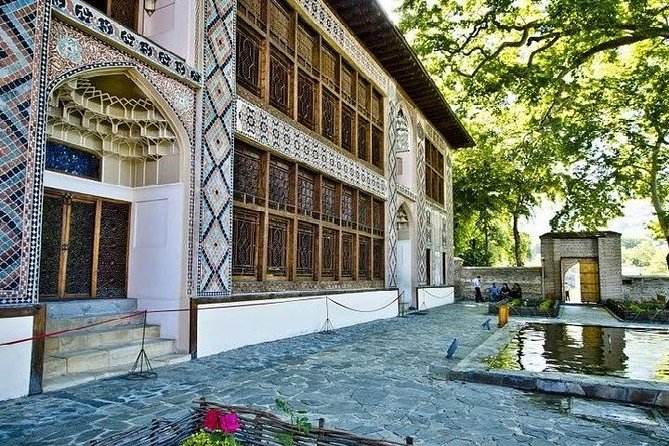 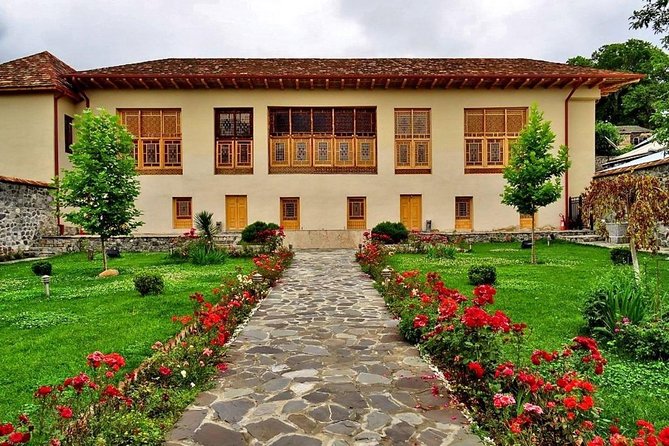 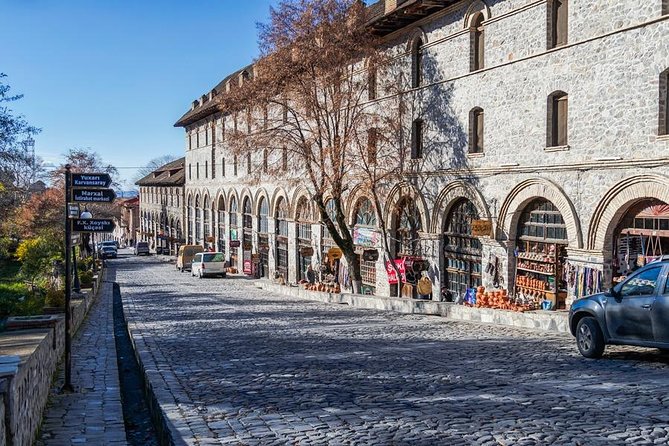 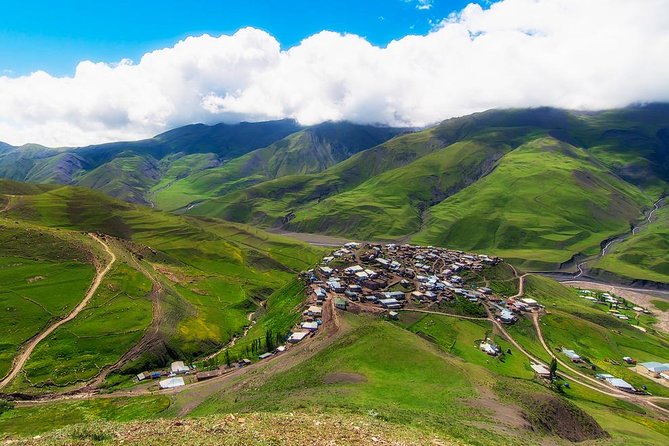 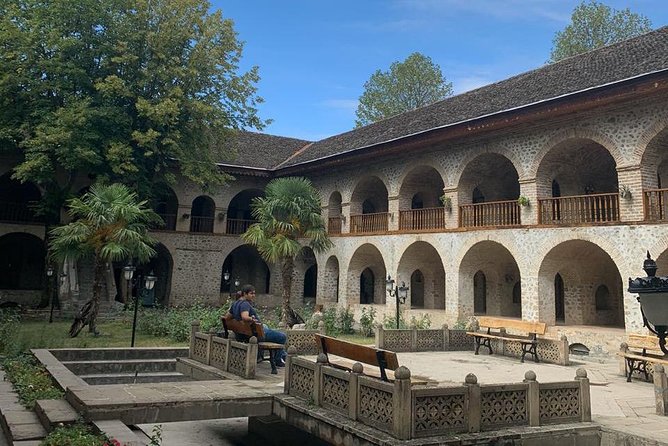 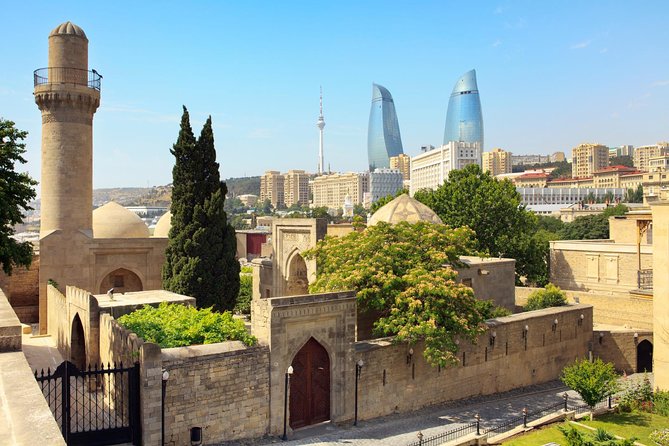 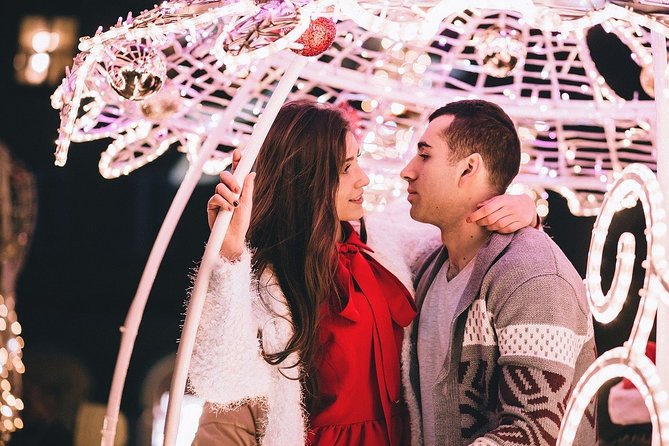 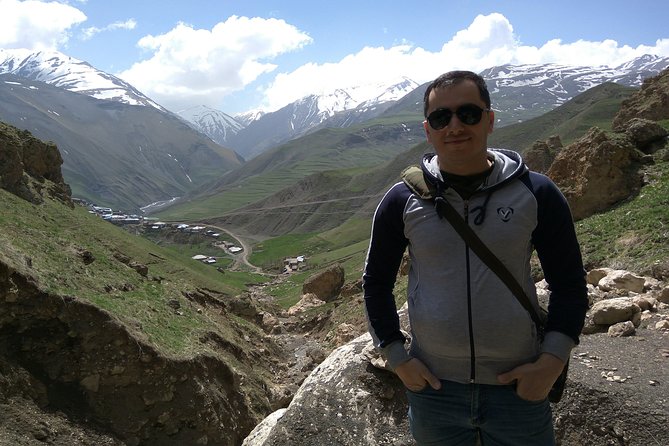 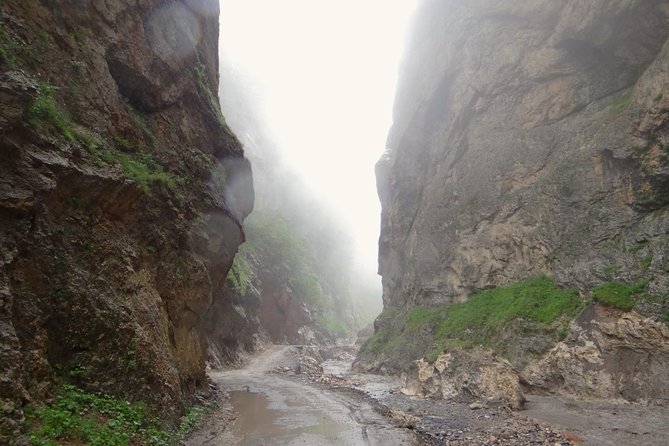 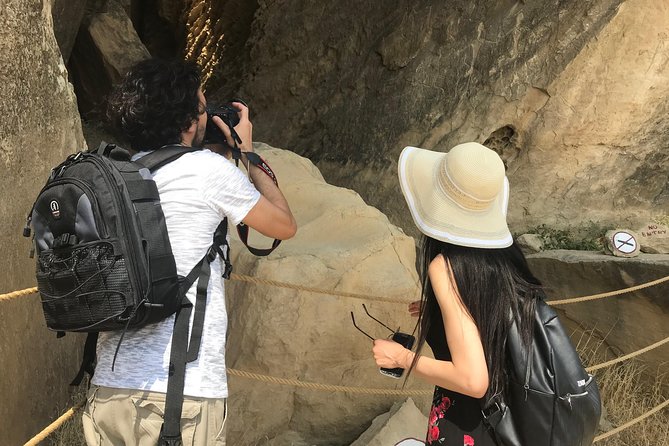