We open our exciting trip with Shamakhi village. Shamakhi is an excellent place not only to get acquainted with the history and culture of Azerbaijan but also to have a great rest among the majestic mountain ranges and green meadows.
Lahij is a notable place with its beautiful handicrafts traditions, particularly related to copper. The village’s carpet and rug crafts are very popular in the South Caucasus. 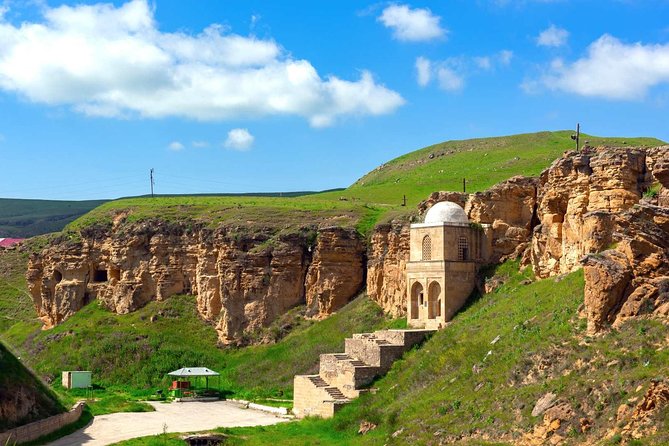 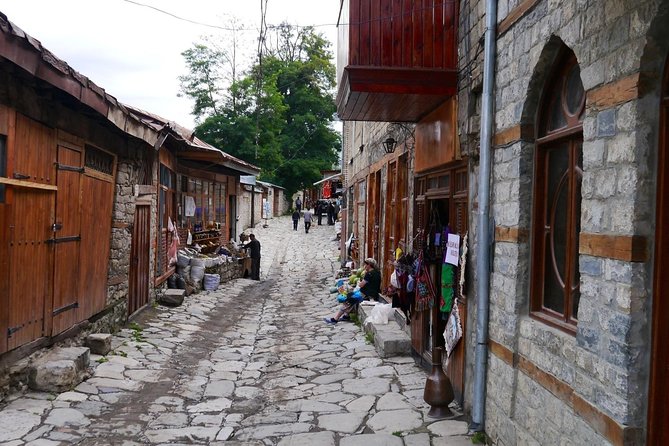 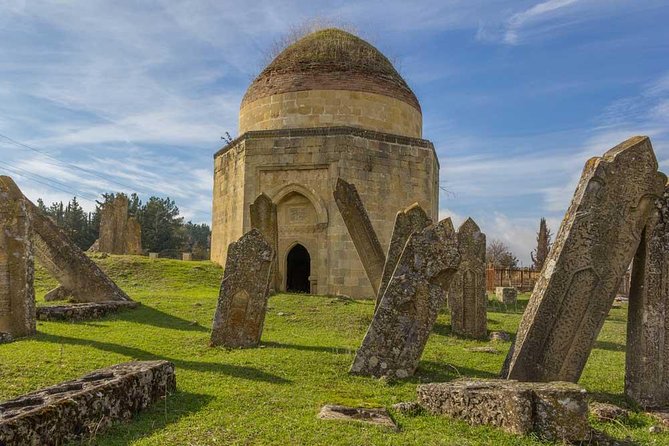 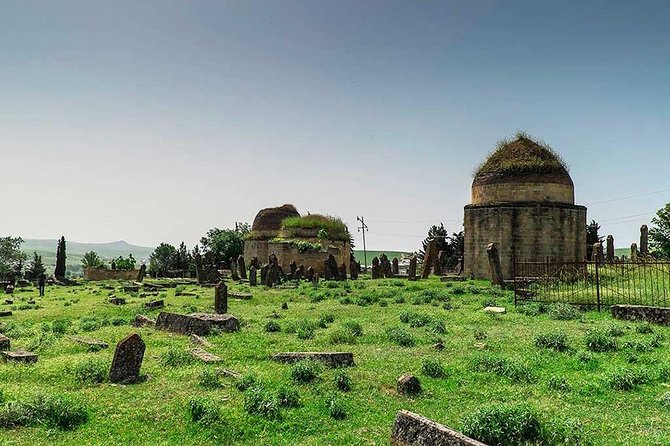 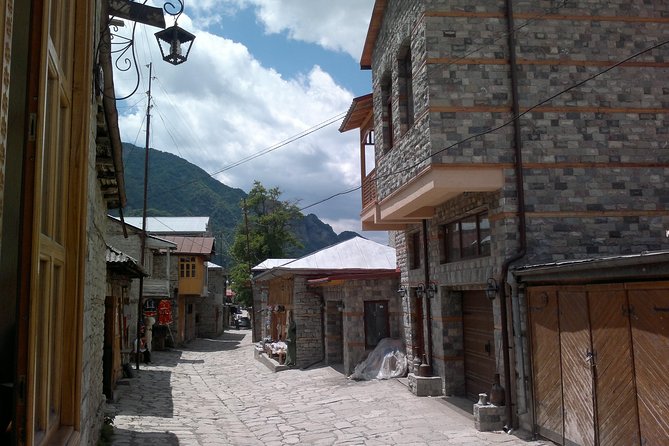 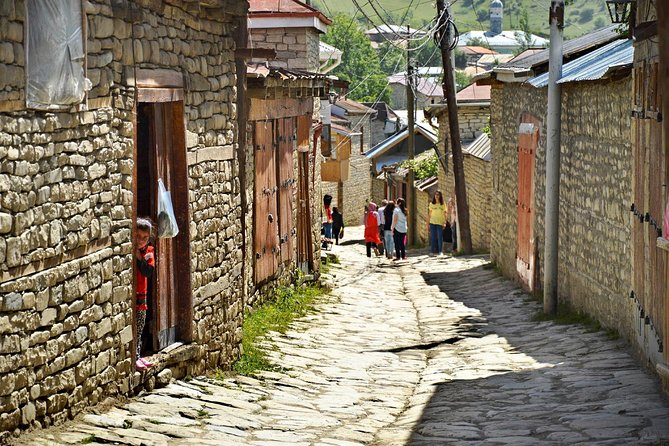 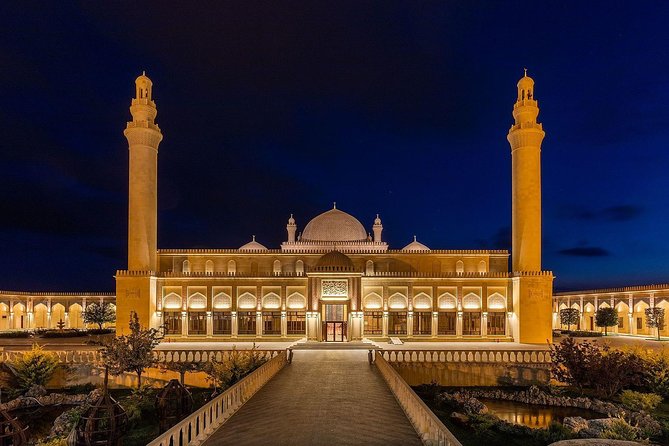 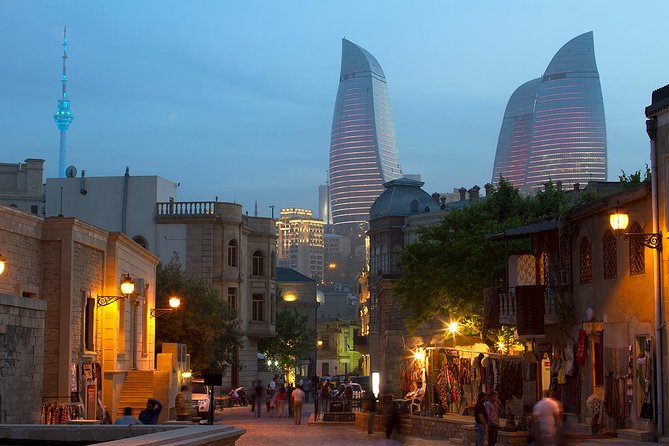 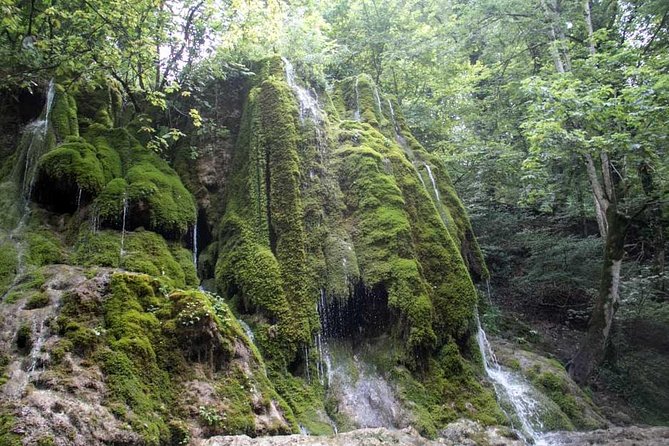 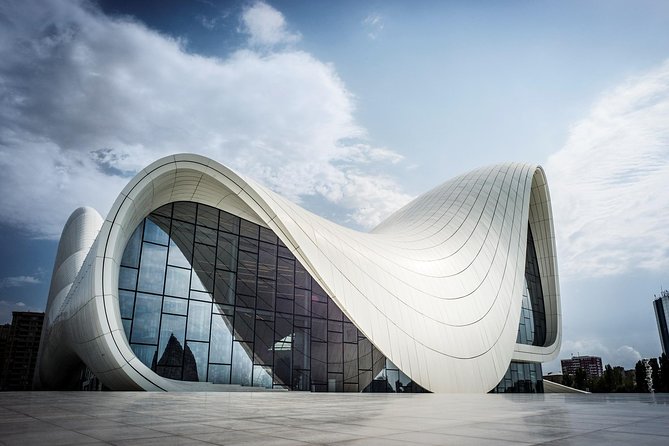 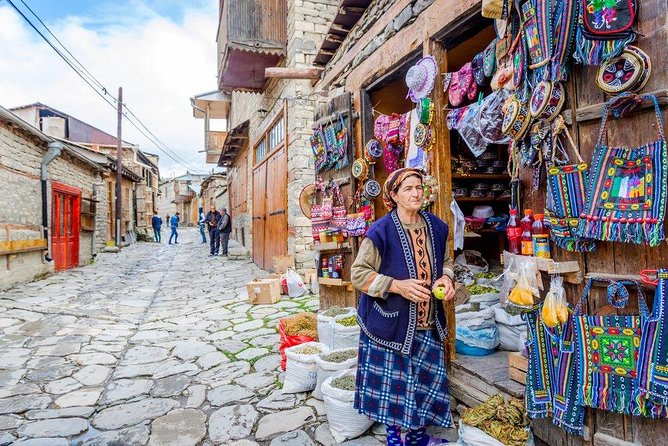 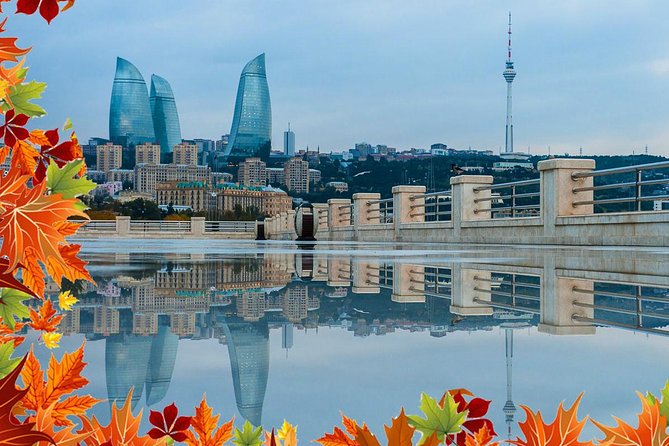 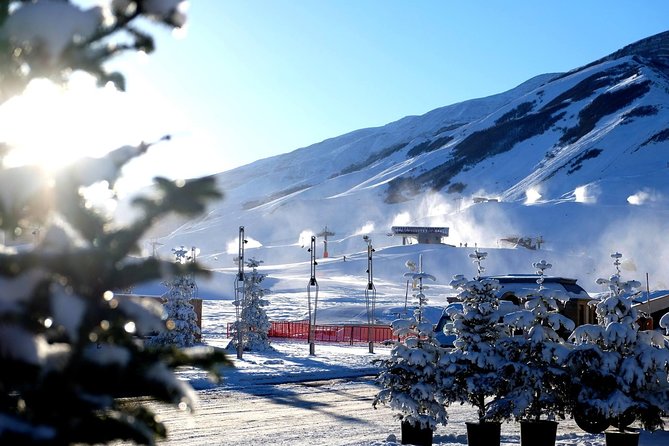 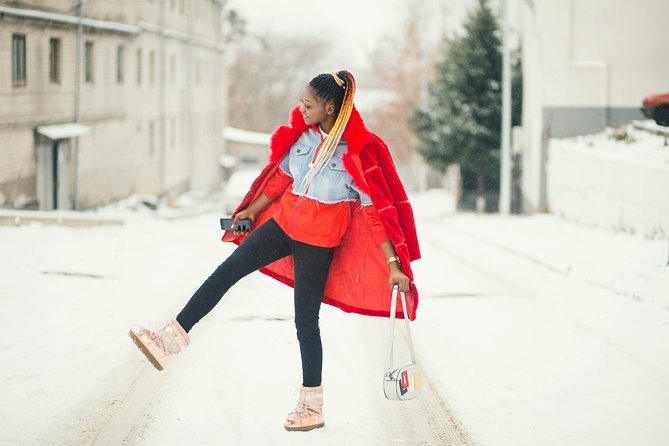