This is a walking tour to discover the reflection of Baku’s past and hear about oil barons of the first oil boom era and their quest for personal glory and fame. The tour offers insider's guide to urban exploration about social, cultural, political aspect of every-day life in Baku with background of stories based on real life of oil barons from late 19th and early 20th century as well as soviet and modern times.

The tour highlights how oil changed Baku as as the new generation of the first era of oil boom assumed their social responsibility for a change in an oriental conventional Muslim society. You will hear stories about Azerbaijan’s dilemma of East vs. West, oil barons’ hunger for personal glory and fame, Influence of Polish architects, change and continuity through times under imperial Russia,
Soviet and Independent Azerbaijan. 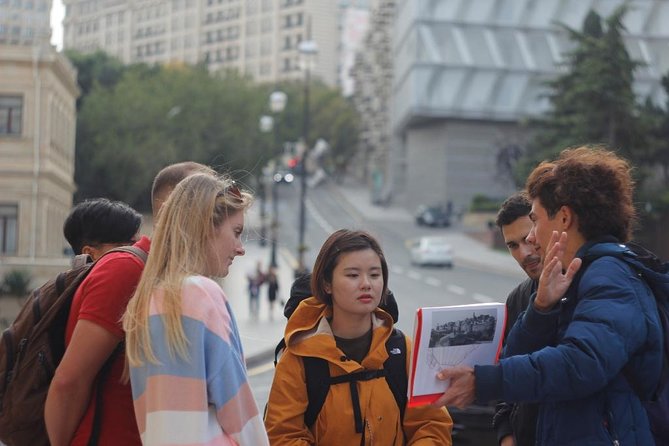 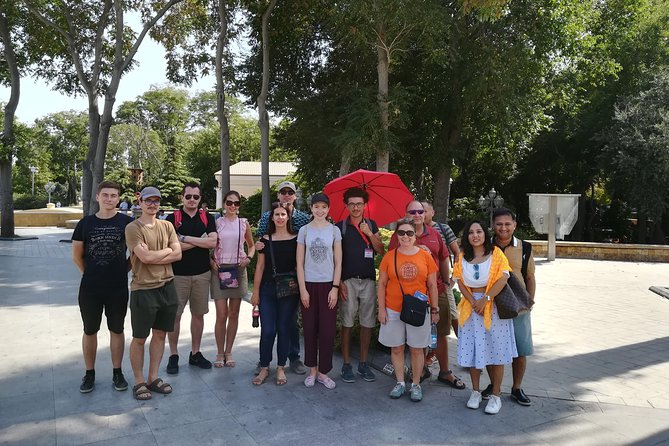 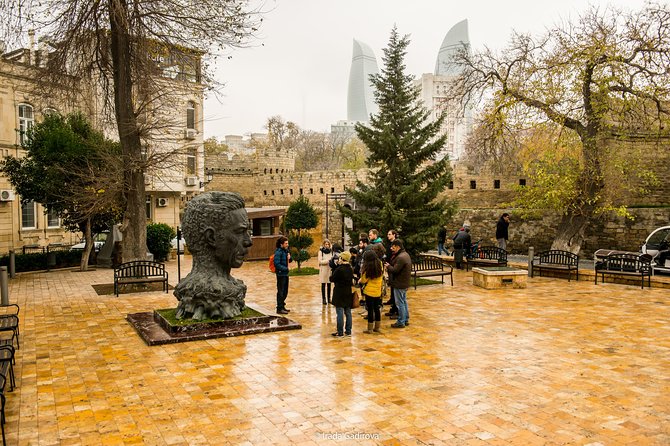 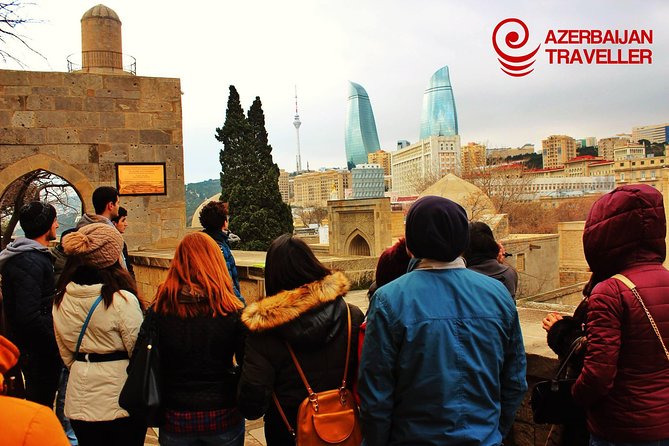 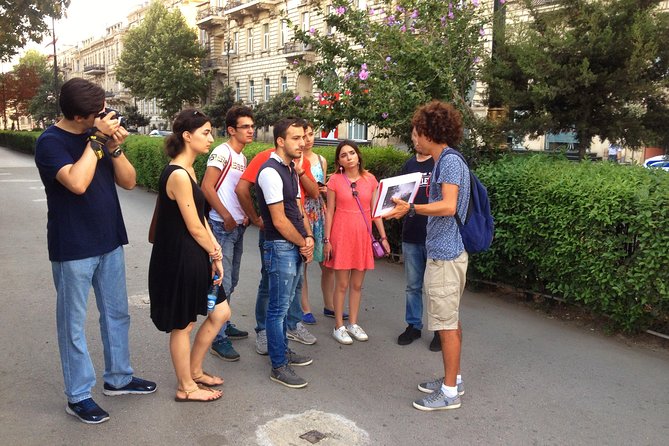 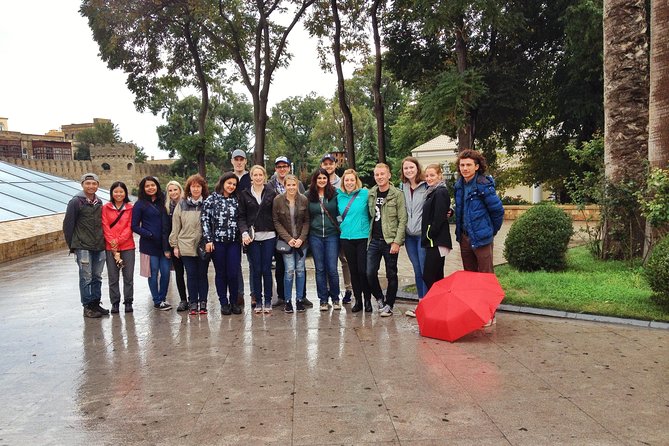 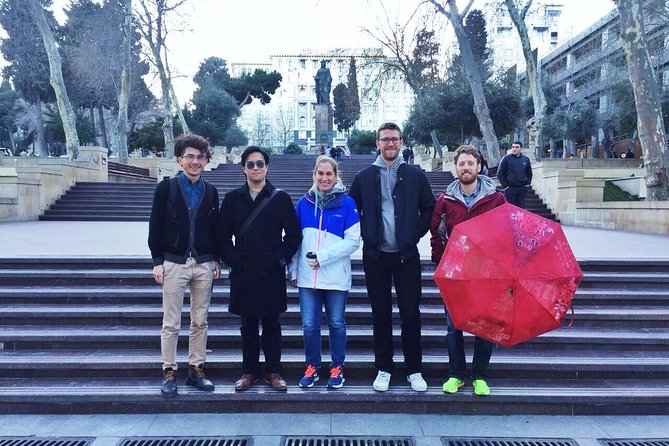 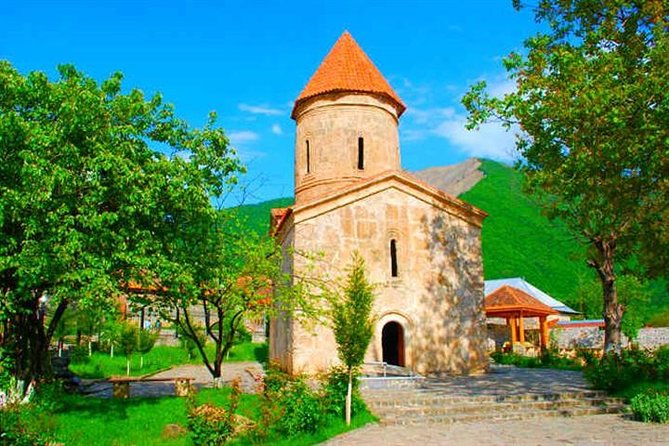 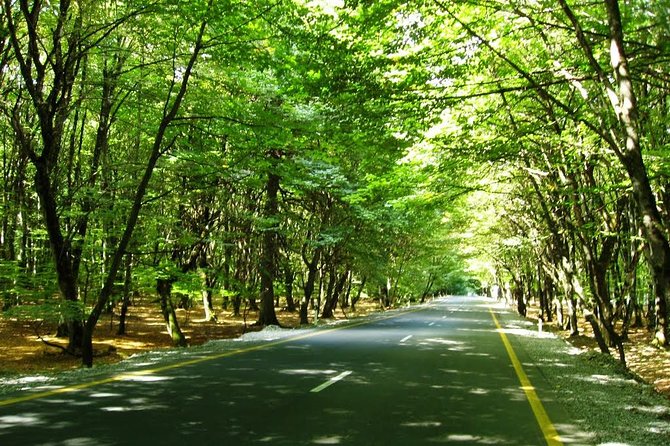 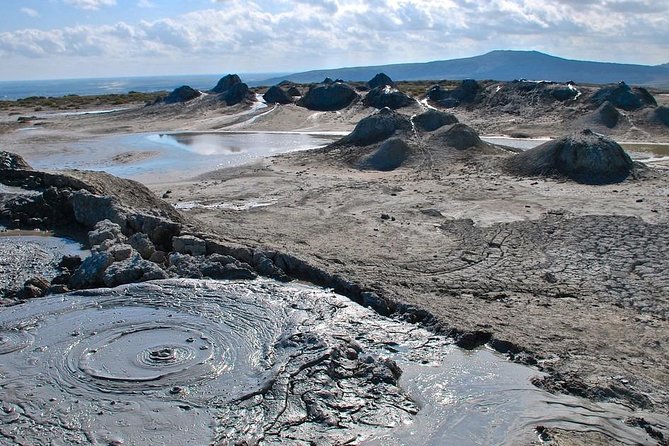 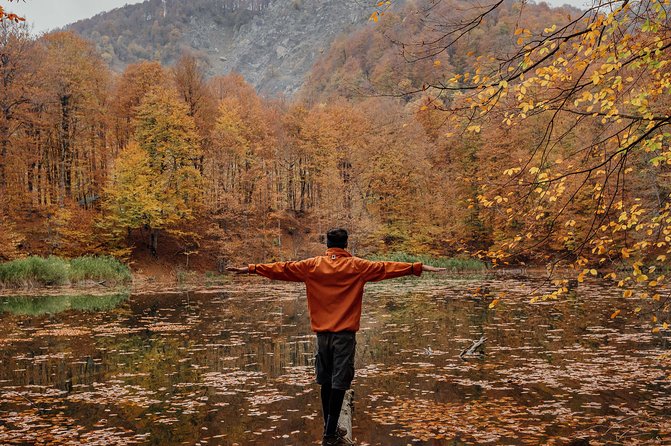 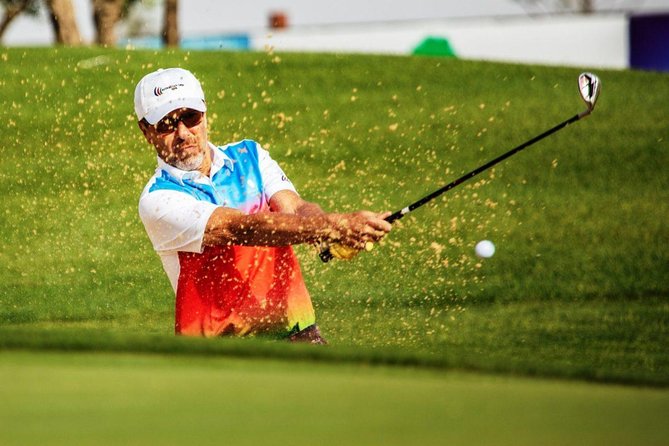 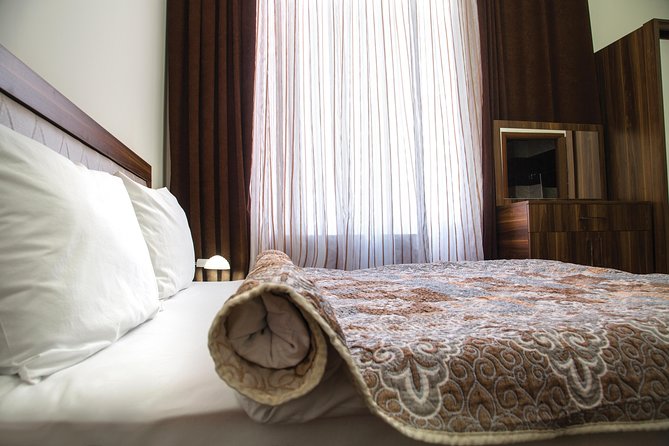 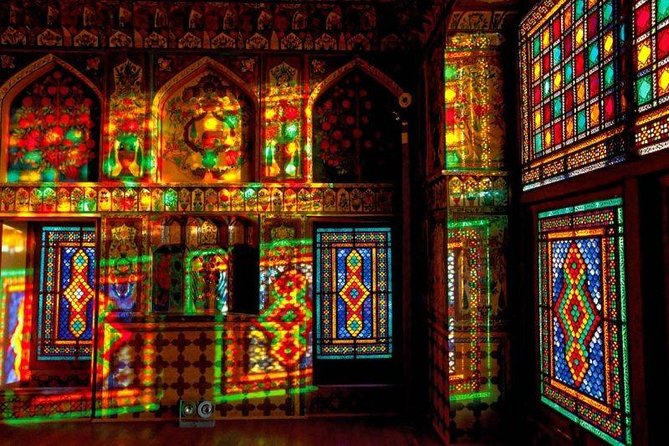