Enjoy breathtaking views of the landscape. Khinalug is one of most ancient settlements in the country where people have been continuously living for more than 5,000 years. Travelling here will allow you to discover this intriguing place and experience its breathtaking scenery and ancient traditions for yourself. 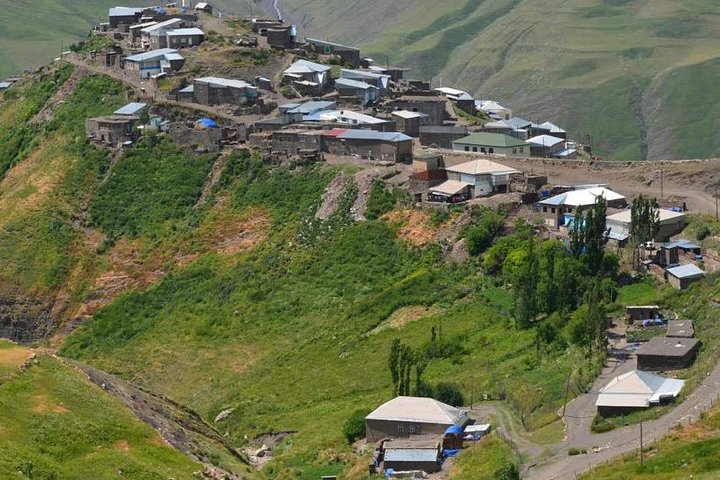 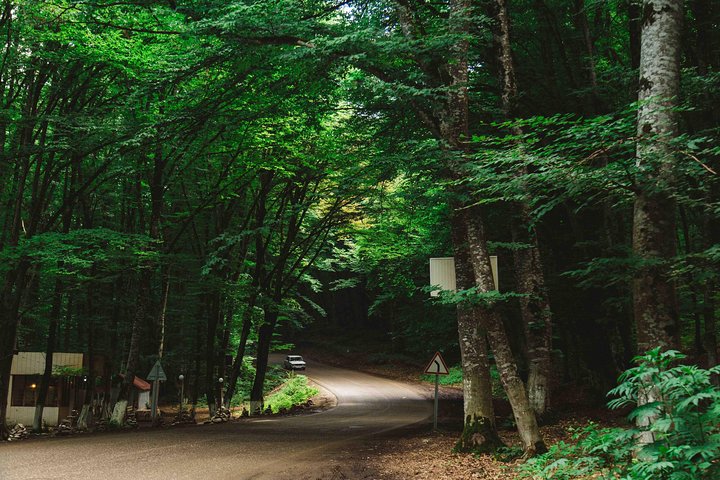 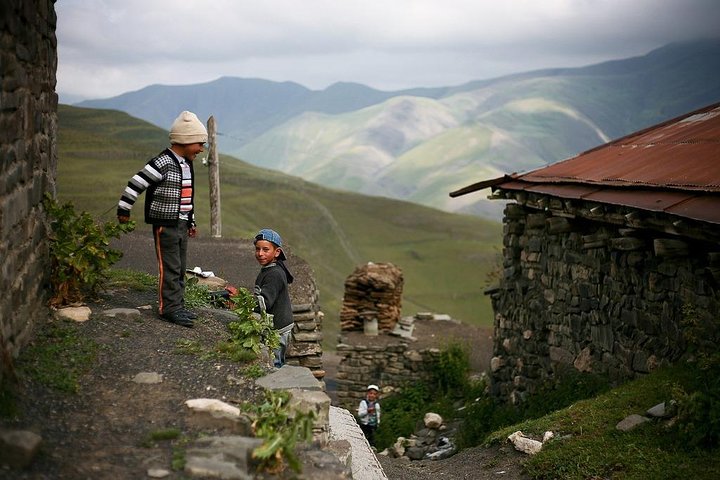 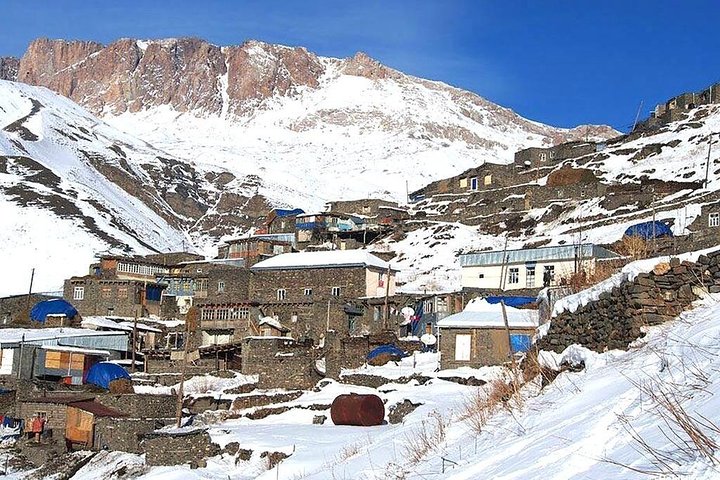 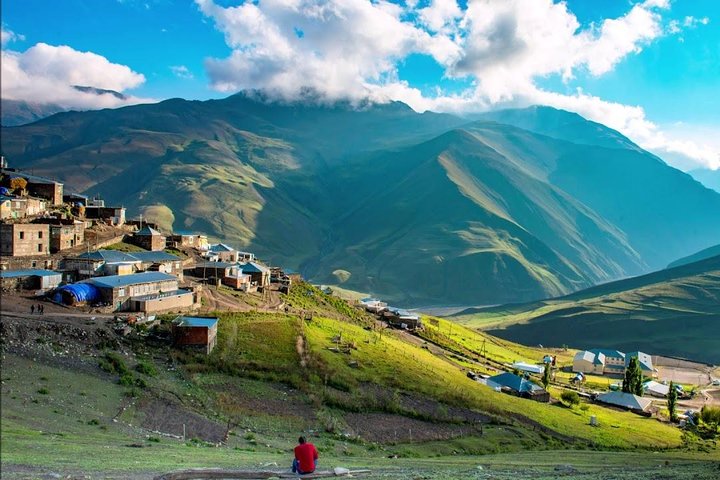 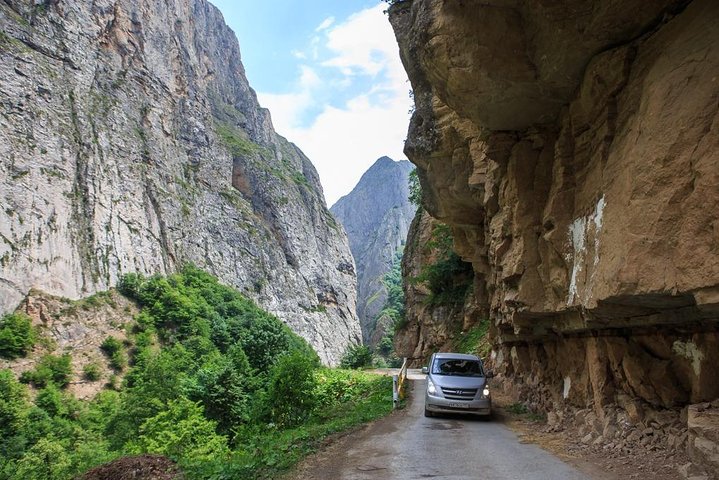 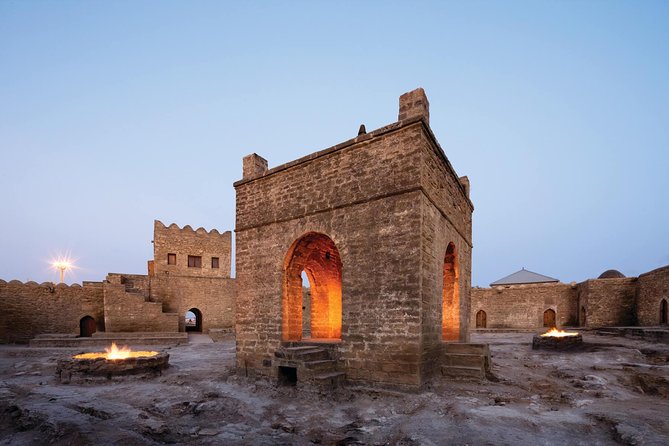 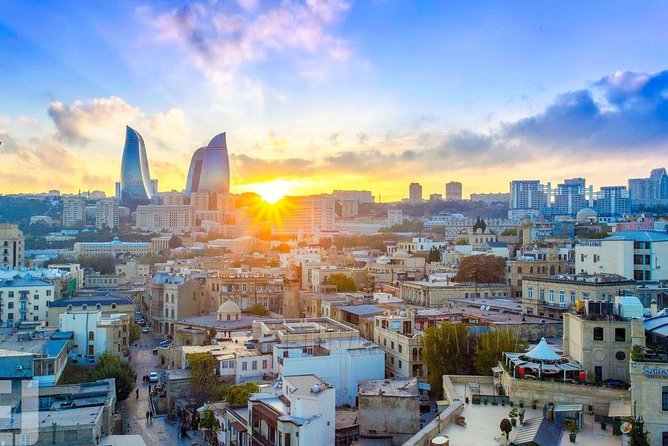 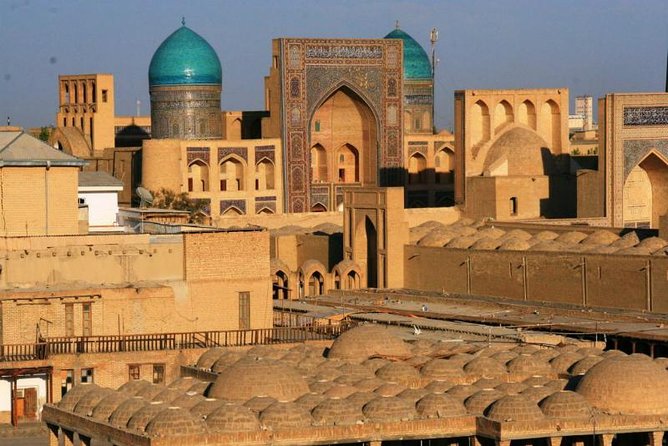 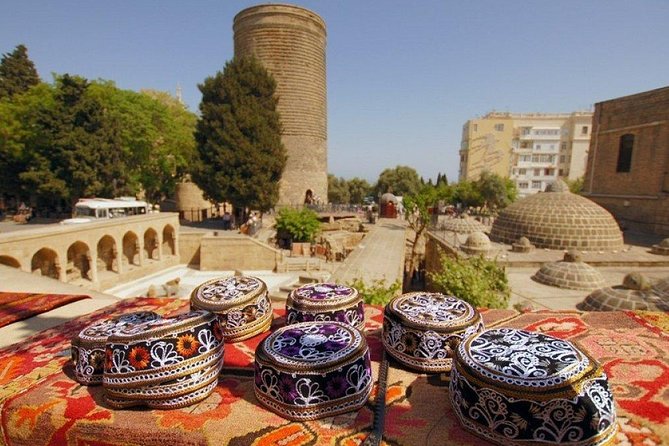 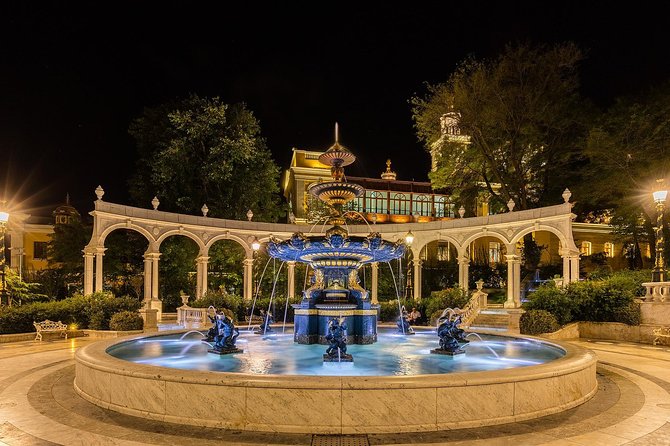 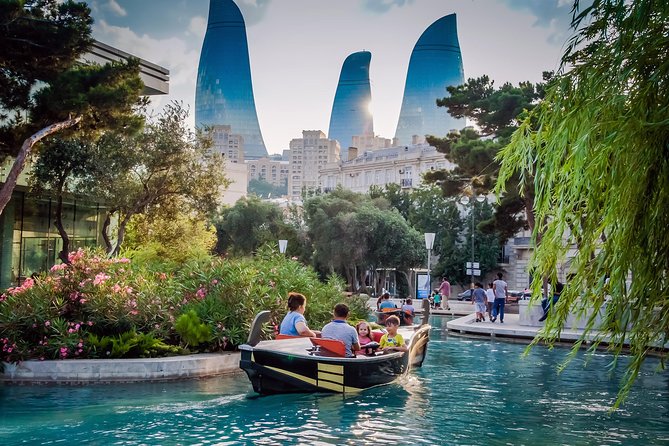 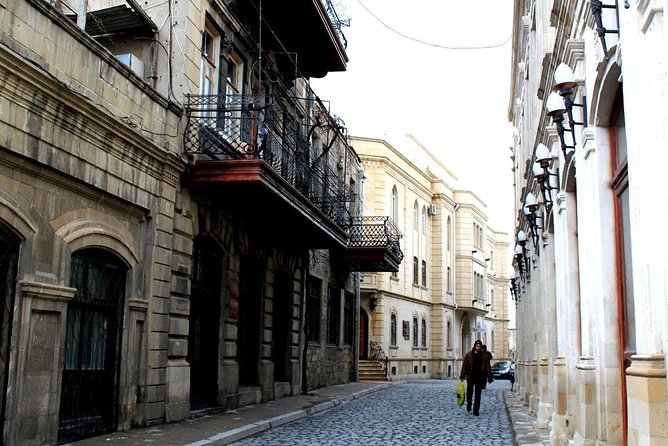