Our company specializes in inbound and outgoing tours. We are providing our guests with full circle
travel services. We serve our clients in a way that they will never regret. 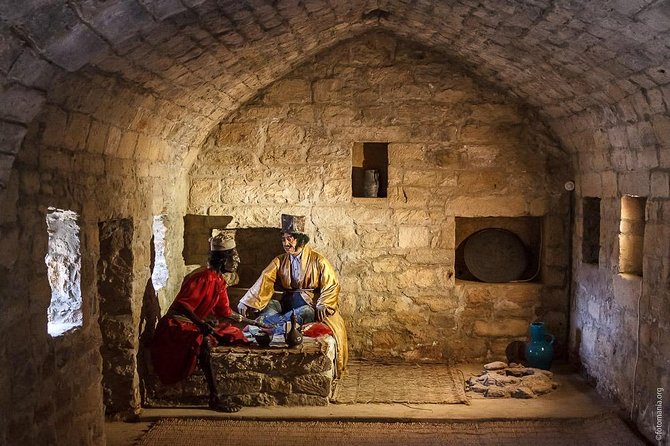 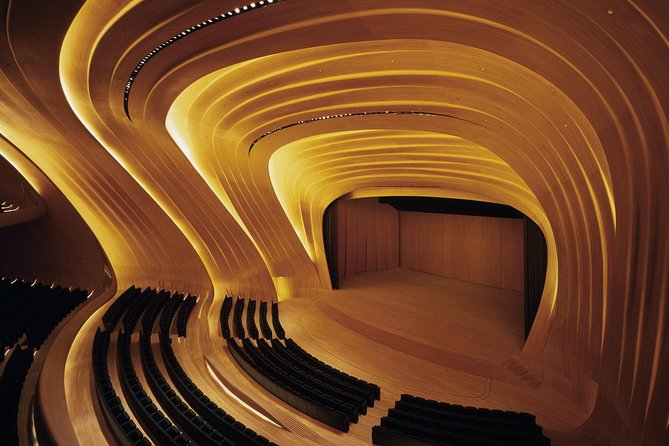 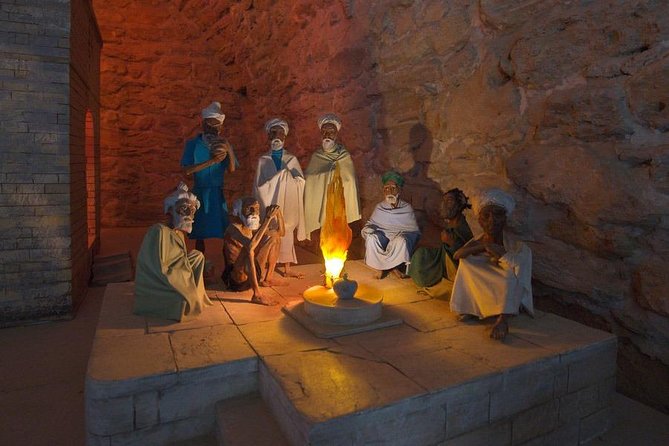 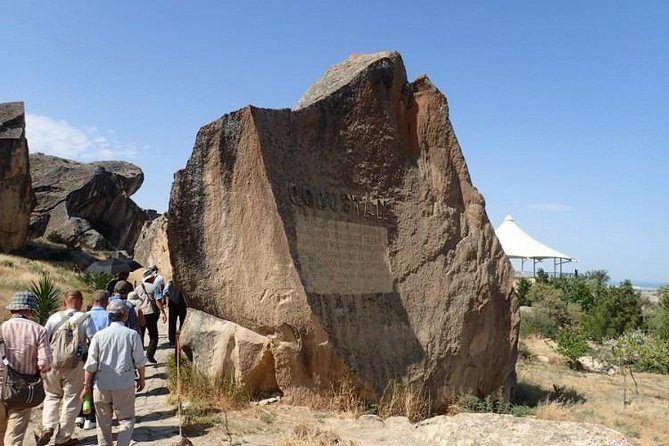 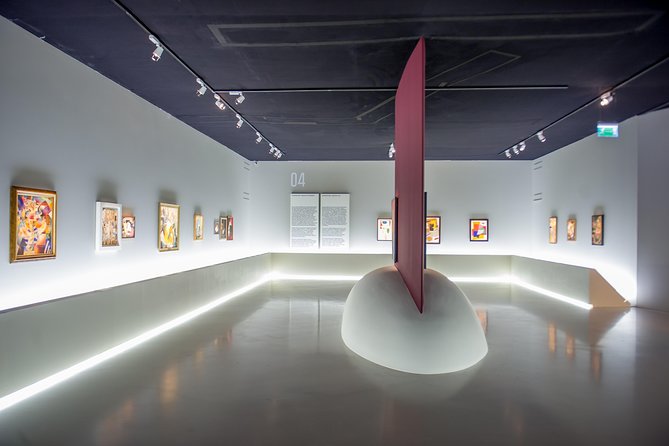 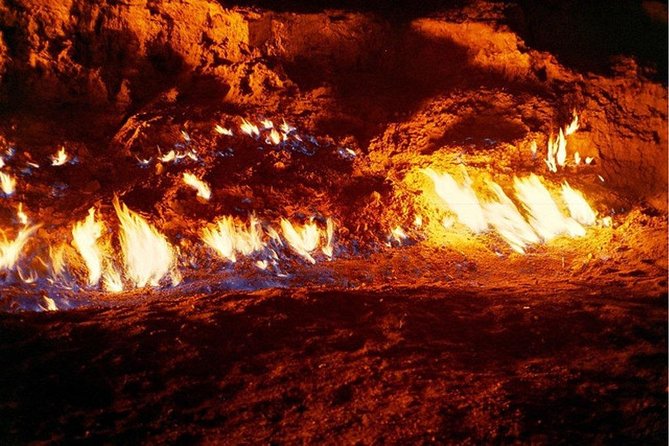 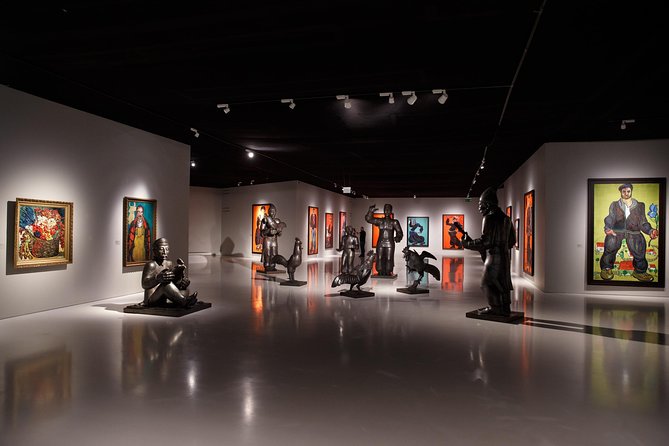 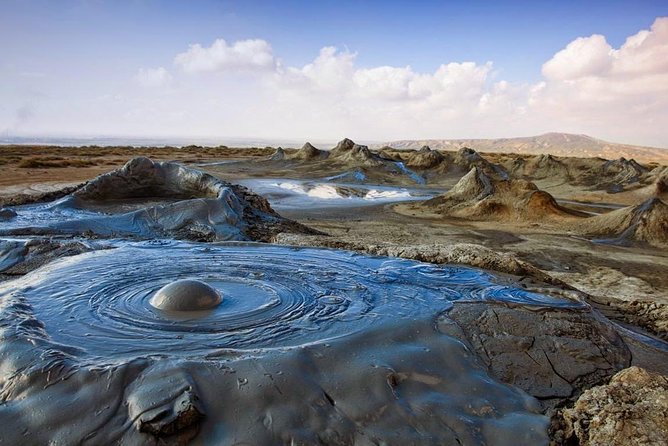 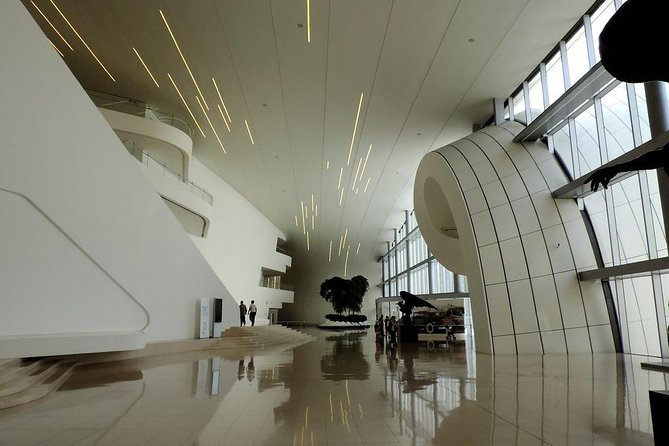 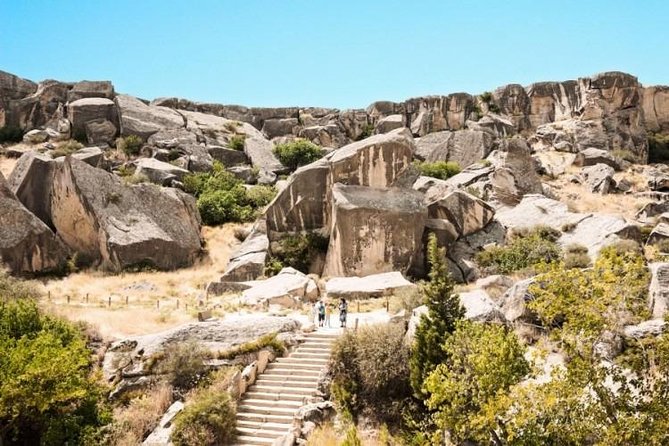 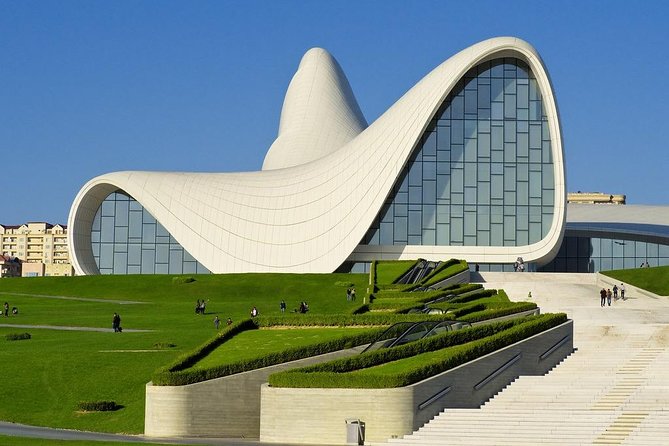 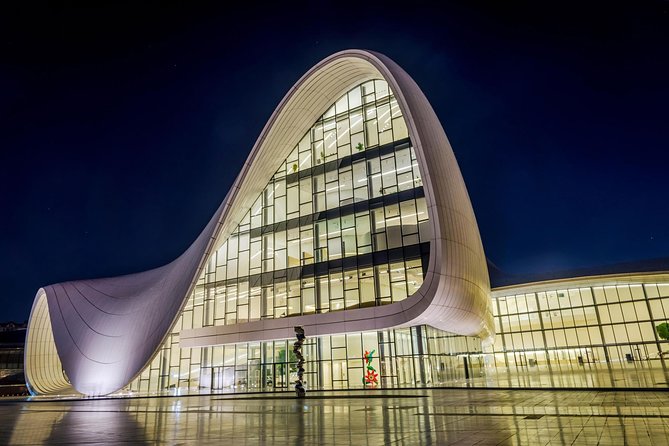 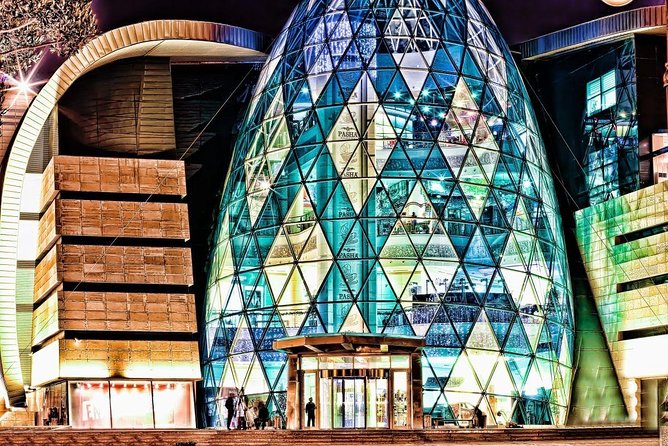