Our day Trip helps you to uncover the secrets of the Gobustan national Reserve and be acquainted with the amazing mud volcanoes as well as covers visit to monuments of universal value in Absheron Peninsula including Fire Mountain and Fire Temple - the place of worship for Zoroastrians. 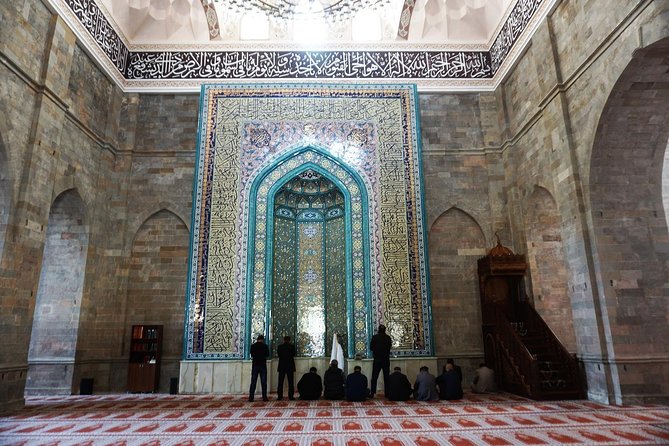 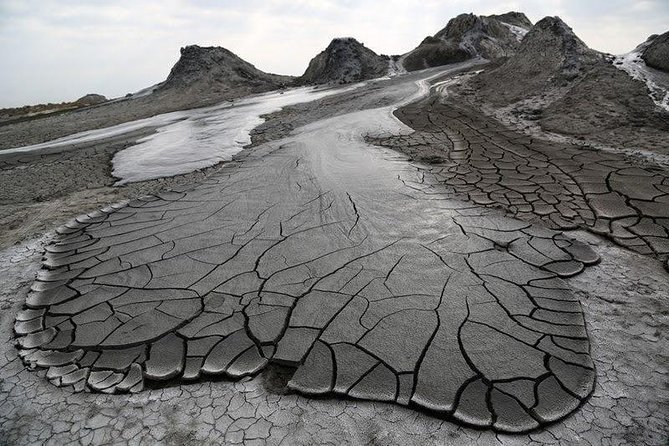 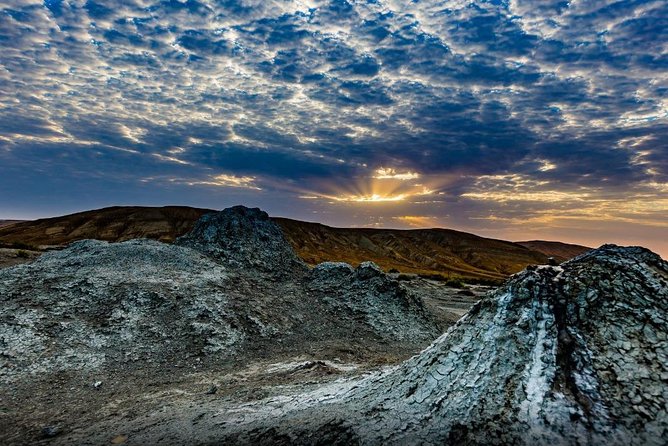 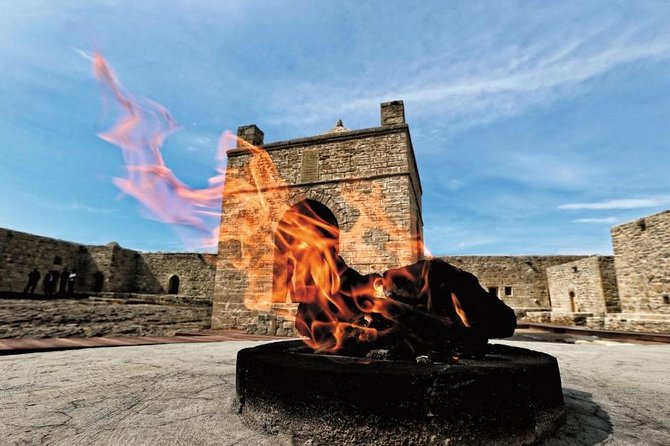 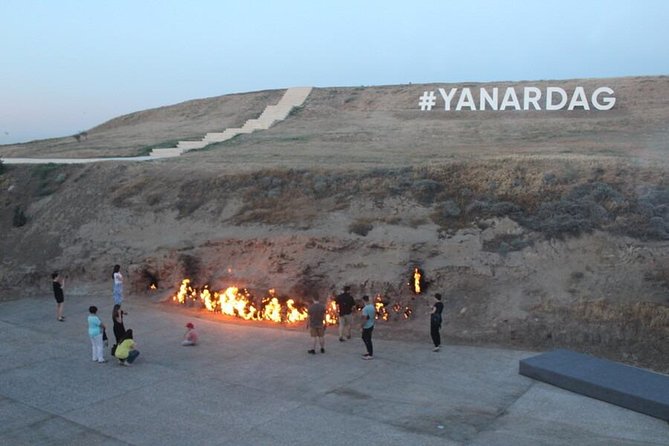 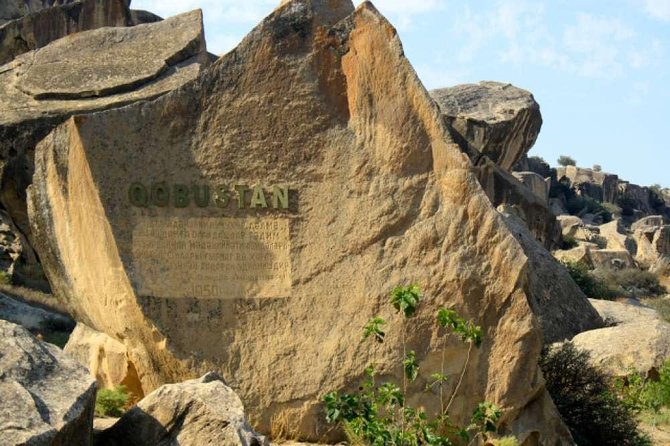 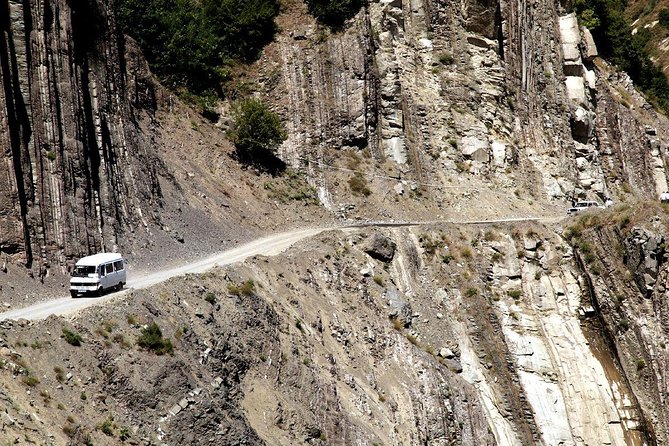 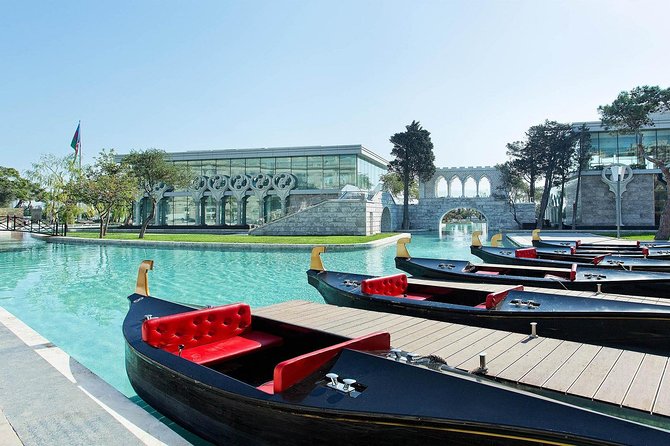 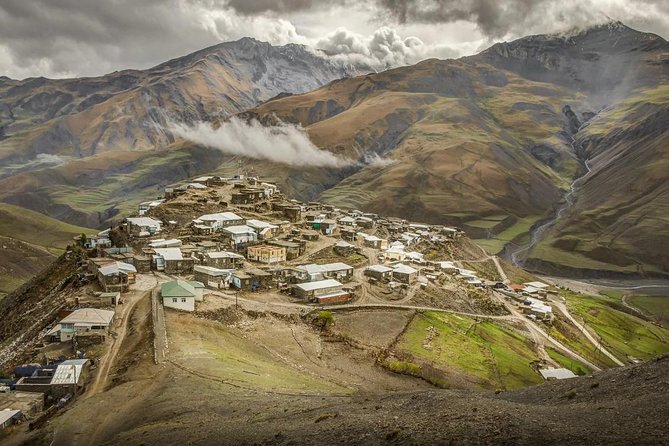 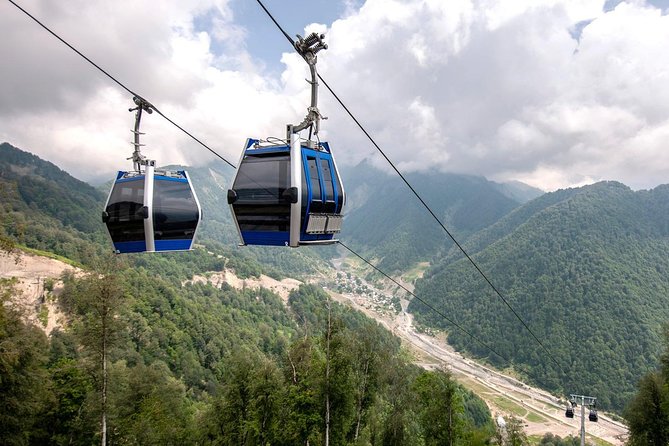 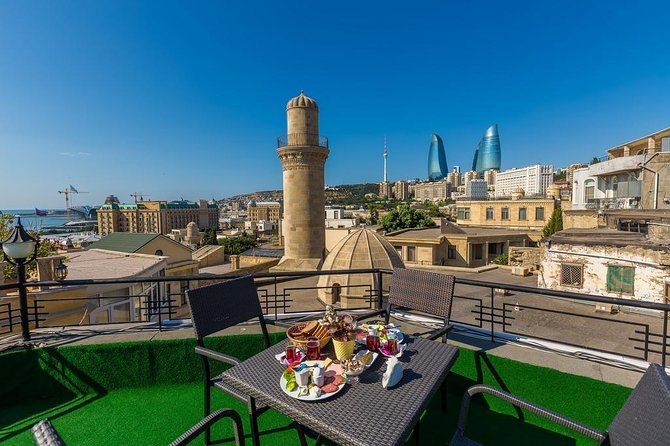