This package is not just standard offer - you may see more places in our country within 1 week. Explore authentic Azerbaijan and enjoy the hospitality ;) 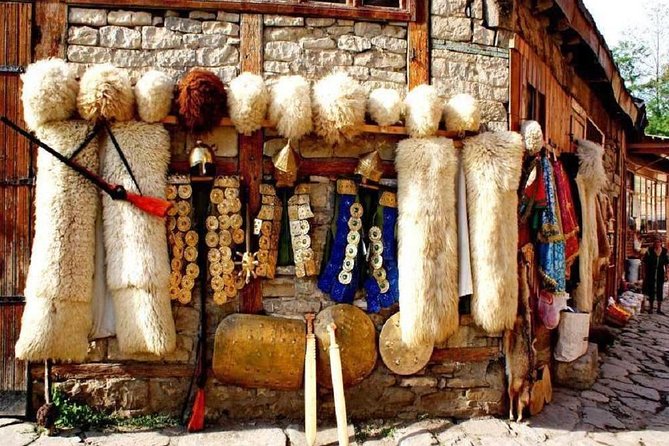 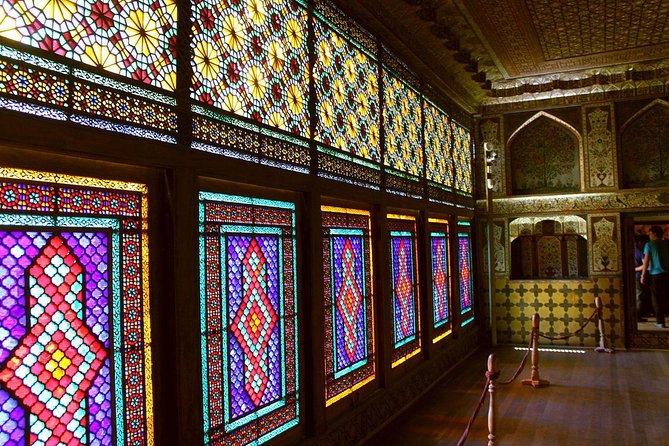 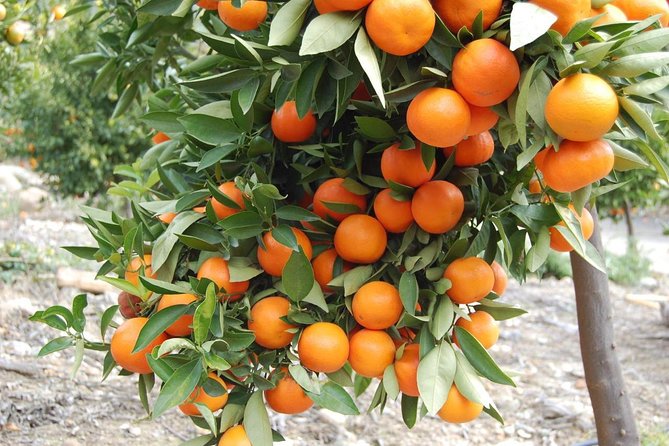 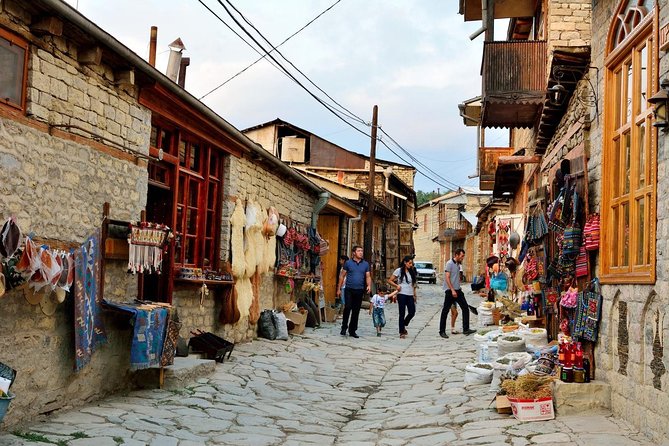 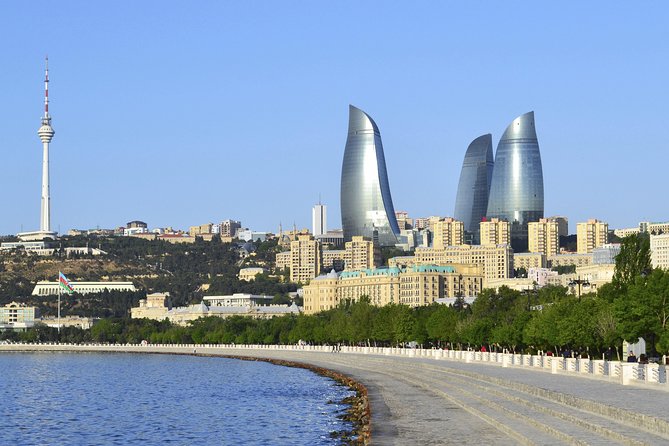 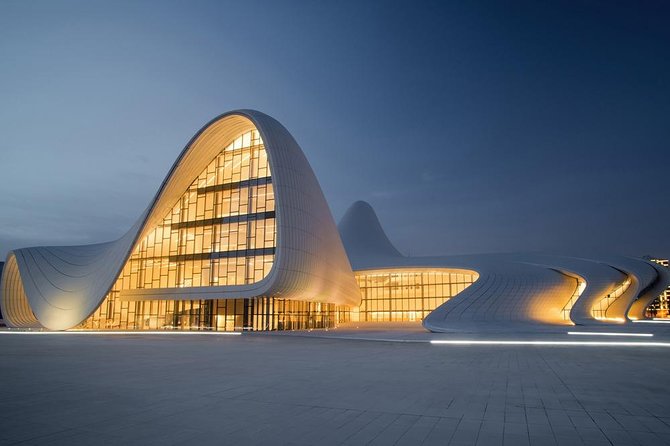 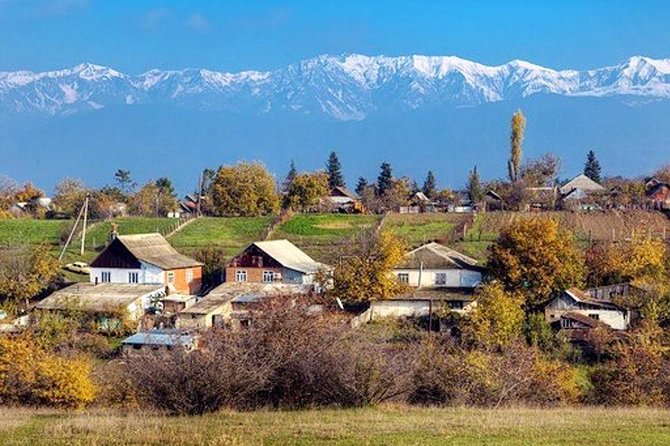 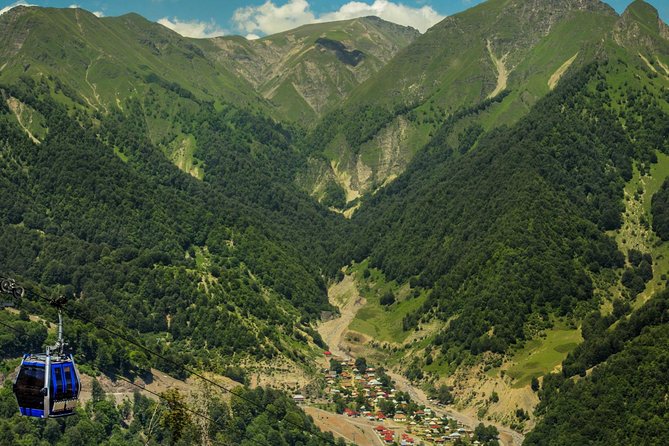 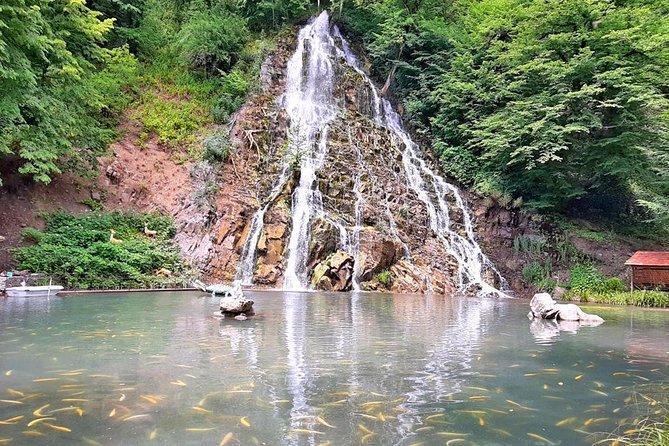 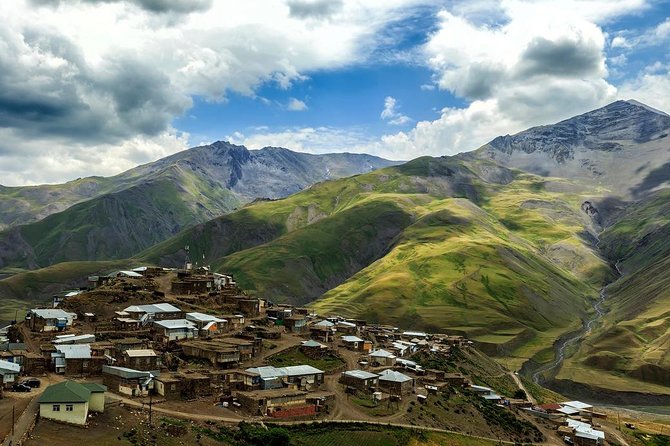 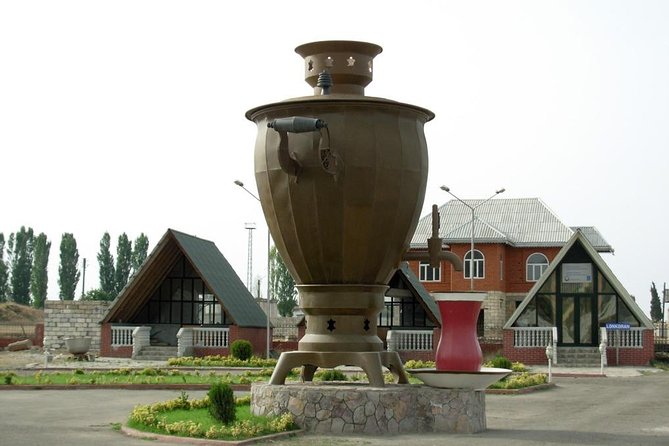 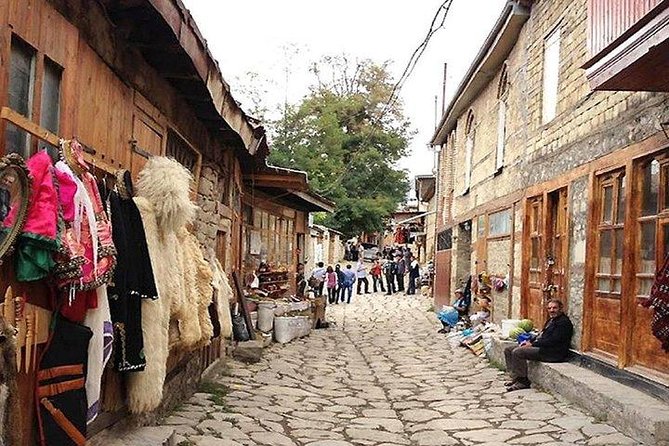 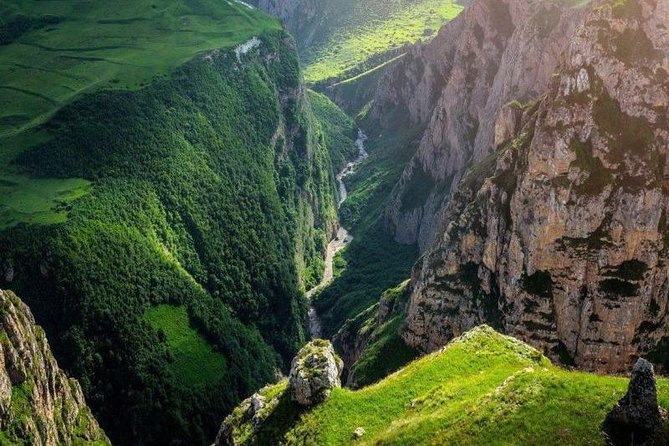 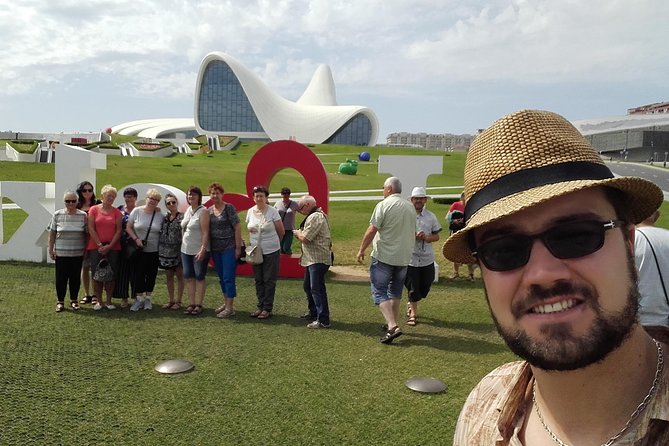 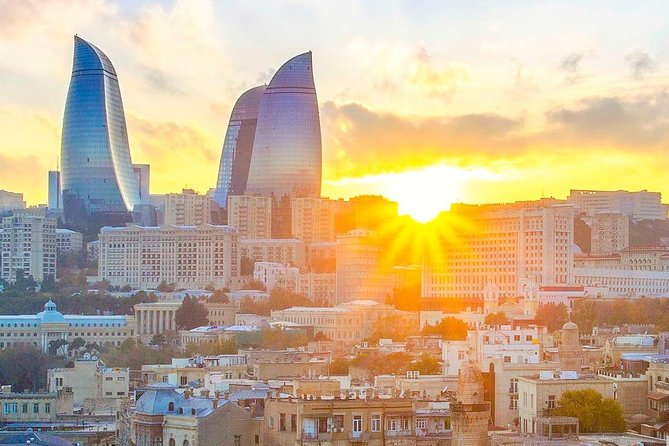 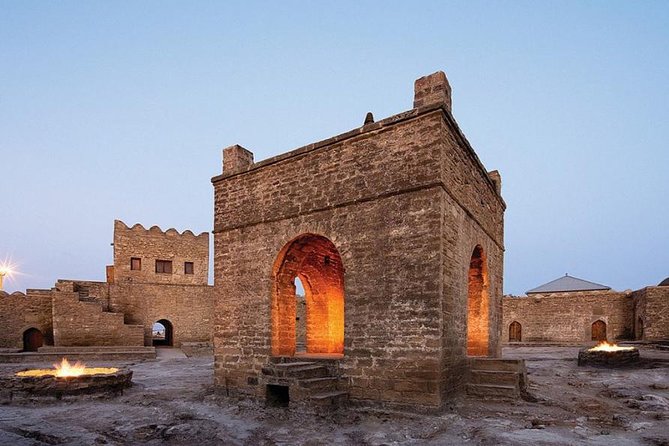 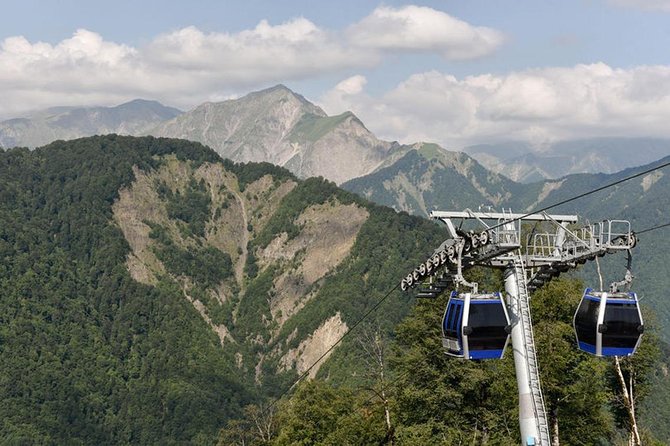 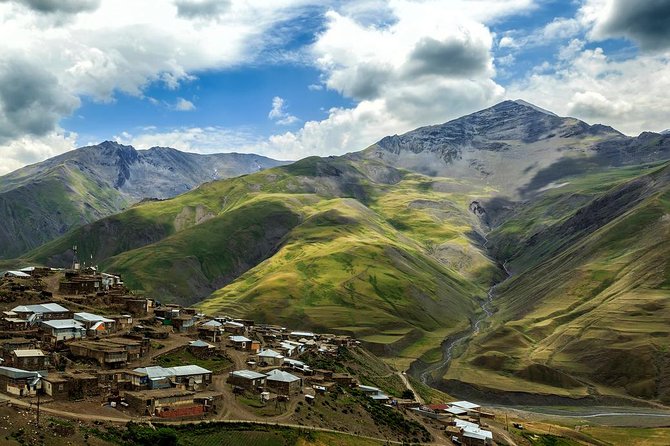