a journey into a city of contrasts 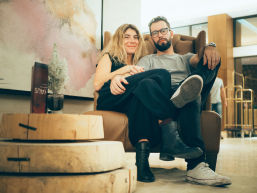 We are Manuela and Claudio, a couple of travellers roaming the world and documenting our adventures through pictures, videos, and writing.

A Journey into a City of Contrasts

In December 2019, we adventured to the land of Azerbaijan, flying in all the way from the westernmost part of Europe – Portugal. The temperature drop was not the only thing that was noticeably different as soon as we landed. With its ultra-modern skyline, Baku firmly sits on the list of some of the most impressive cities in the world, and we could immediately see how time caught up with this region.

The first day after our arrival, we headed towards the Old City, excited to discover more about the heritage of the country. The beautifully preserved sandstone buildings with their memorable balconies stood out as an architectural delight for us, and the narrow cobblestone streets within the Old City gates had the charm of a place still holding on to its character, even among the hustle and bustle of the busy modern city around it.

For a few weeks, we had the pleasure of getting accustomed to the pace of life in the city, and we started to see what many might find so exotic about it. The Soviet influences, along with the Muslim ones, created a cultural mix which was very interesting to observe in the people, and in the way they lived their lives.

What we set out to do at the beginning of our journey was to see Baku through the eyes of a local, and to see the places which regular people, not tourists, would go to on a daily basis. This led us to a few local markets which were nothing like we expected, filled with fresh produce, antiques, tea shops, and some of the nicest people.

Another surprise on our trip was the wonderful food we got to taste. Be it freshly made pastries or breads baked in traditional ovens, salty pickles, sheep fat soups, or lamb dishes, we were hooked on Azerbaijan’s cuisine right away. The endless stream of vodka at any dinner table also came as a very welcome surprise.

Our trip lasted only a few weeks, but we are sure to be back again soon, waiting to see the progress of the city, which will surely continue to be very rapid. We do hope, however, that despite its growth and modernisation, Baku will in part remain the authentic Azerbaijani gem that it still is. 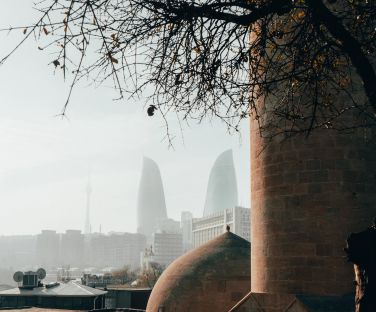 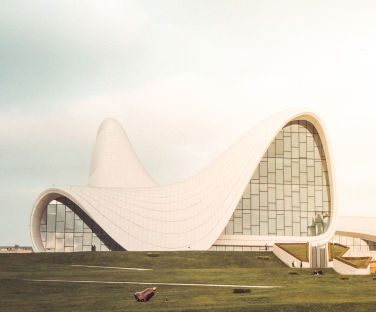 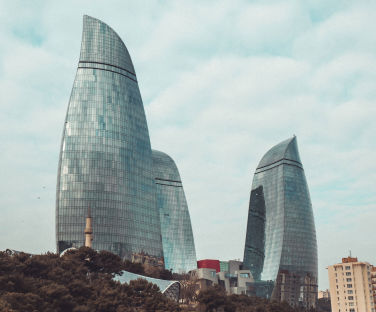 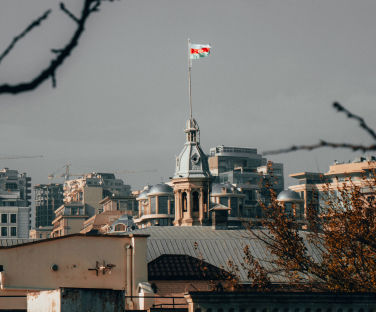 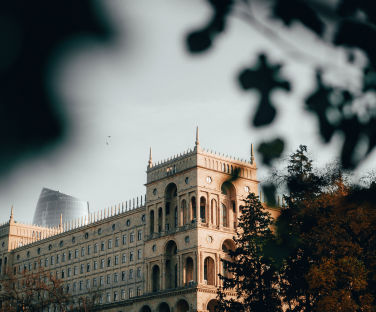 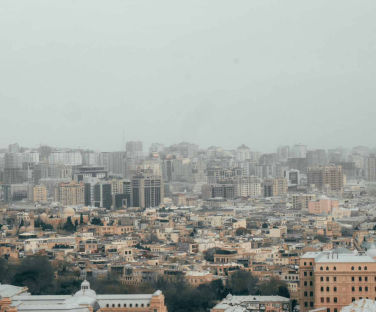