Baku City Circuit has put tickets on sale for all 4 days of the Formula 1 Azerbaijan Grand Prix 2023, which will include an exhilarating Sprint race for the very first time.

F1 fans will not only be treated to the usual street battles of the most dramatic and unpredictable circuit in the F1 calendar. Now, we will have the awe-inspiring Sprint race, featured in only six of the season’s F1 races. Battling it out over 100 km of Baku City Circuit’s narrow, winding sequences and high-speed straights with plenty of overtaking, the result of the Sprint will determine the starting grid for the main event - Sunday’s Grand Prix.

With 2023’s race as no exception, we are expecting more of the usual hair-raising drama and epic clashes for April’s F1 Azerbaijan Grand Prix. Make sure you catch the first F1 Sprint race in Baku! 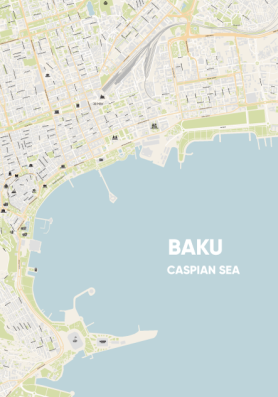 An Eastern city with a Western outlook, Baku is an exceptional combination of ancient and modern. There is something here for everyone, from shopping and dining experiences, to fantastic historical sites like the Old City and exploring mud volcanoes. 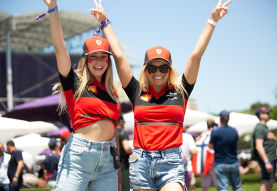 Discover Baku, a truly contemporary city criss-crossed by history. From the modern elegance of the Flame Towers standing proudly above to the medieval UNESCO-listed Old City at its core, there is something for everyone in our stunning capital. 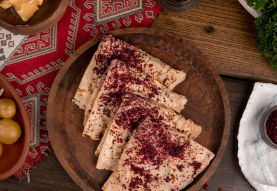 The country’s unique geography and location have resulted in a cuisine infused with the flavours of the Caucasus, the Caspian and the Great Silk Road. Enjoy local delicacies in traditional bistros or international dishes in chic restaurants. 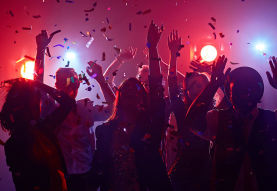 Baku is a city of contrasts, colours and culture whirled together by the Caspian winds. Experience the best of Baku’s vibrant nightlife, which flawlessly fuse Eastern hospitality with a Western state of mind. 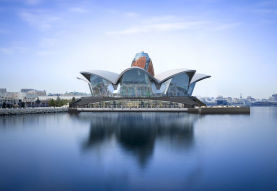 Where to Do Shopping

From luxury cars to watches, clothes, and cosmetics, Baku offers a myriad of options for anyone in search of some retail therapy. Explore Baku’s upmarket boutiques and stylish malls and indulge in the latest fashion trends.