As the summer gets going, don’t miss the concert by Famous Turkish alternative rock band Mor ve Ötesi at Baku’s Elektra Events Hall, a great venue right by the Caspian Sea. Formed in 1995, Mor ve Ötesi has become one of the most popular bands in the history of Turkish rock music. Their fourth album, Dünya Yalan Söylüyor (The World is Lying), is their most popular, having reached 250,000 sales in Turkey. In 2008, the band represented Turkey at the Eurovision Song Contest in Belgrade with the song Deli (Crazy).

Ticket prices start from 35 AZN and are available at iTicket.az. 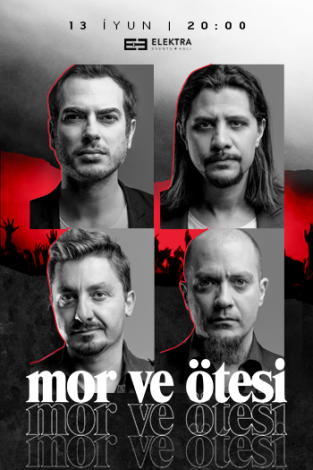