A tour of Baku and its suburbs is an excellent choice for those who want to see not only Baku in one day, but also visit other places of interest in Baku. As part of a 10-hour journey to the center and the environs of the capital, you will inspect the first settlements of people and try to unravel the meaning of drawings on ancient rocks, go to mud volcanoes, climb the medieval tower, walk along the historical streets of the Ancient City and new elite districts of Baku. 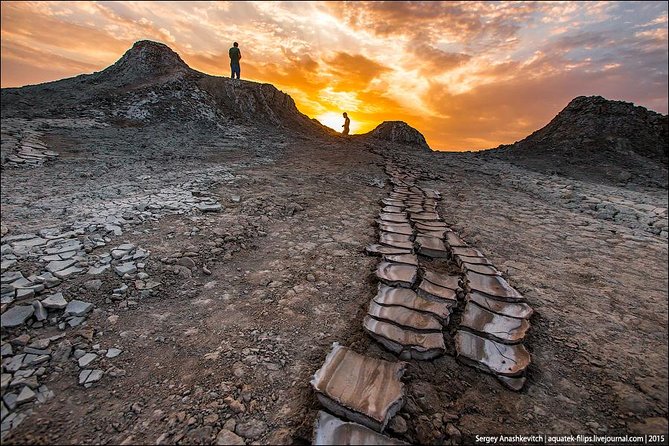 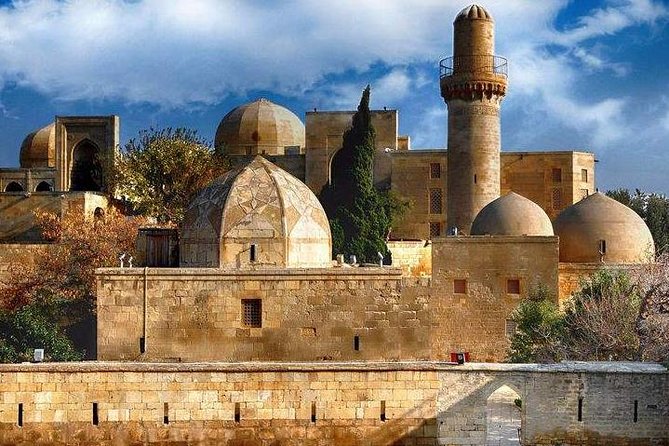 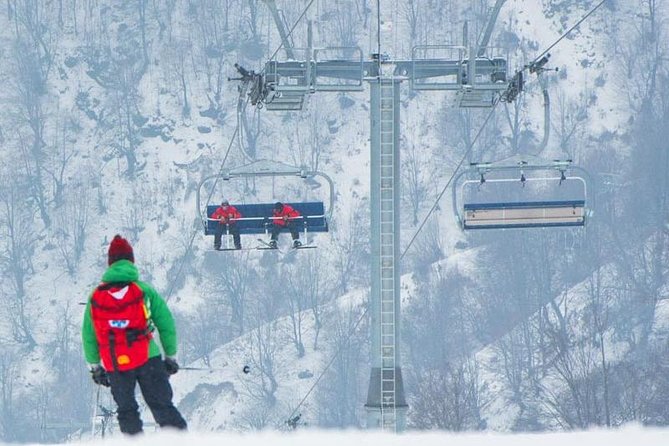 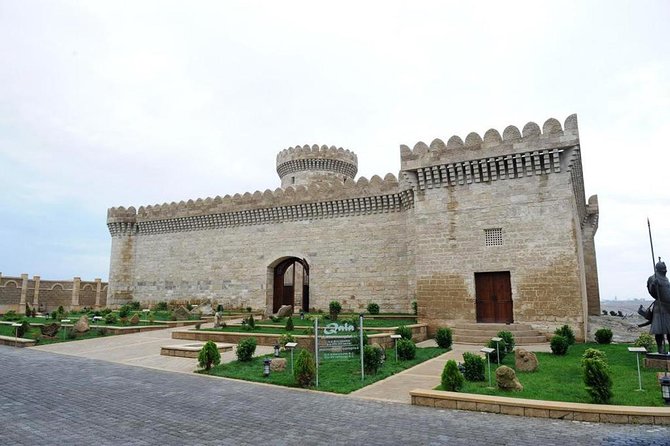 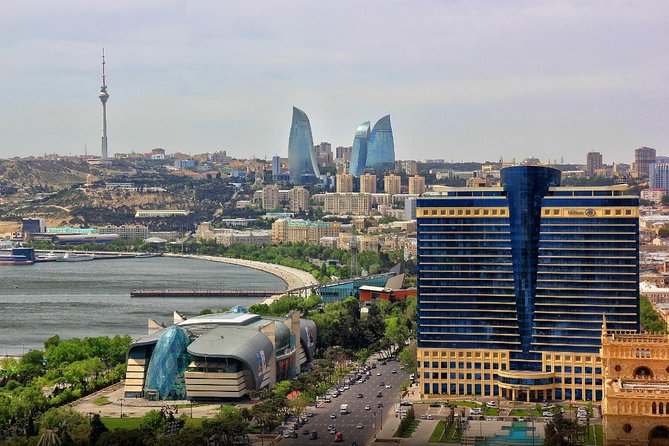 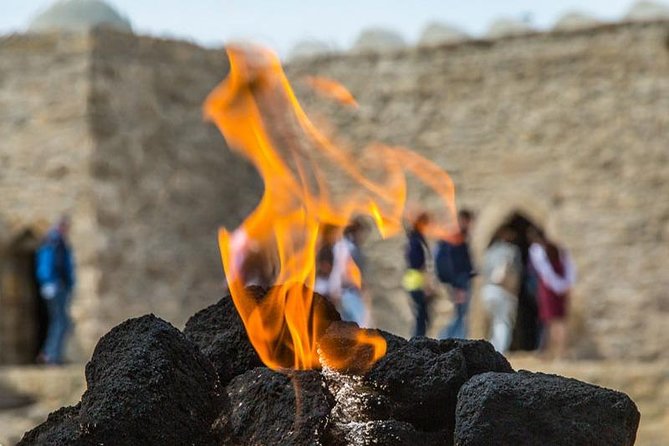 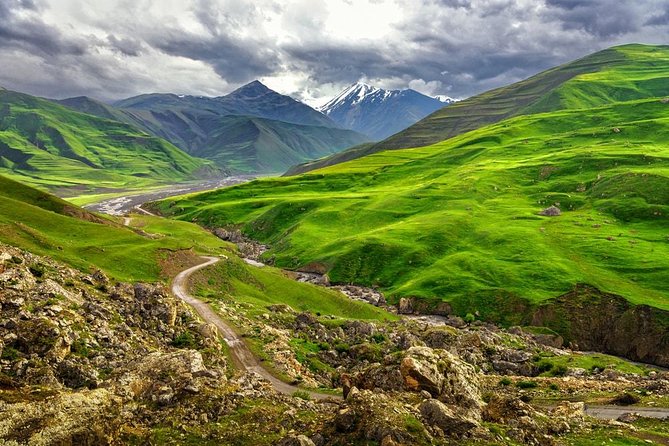 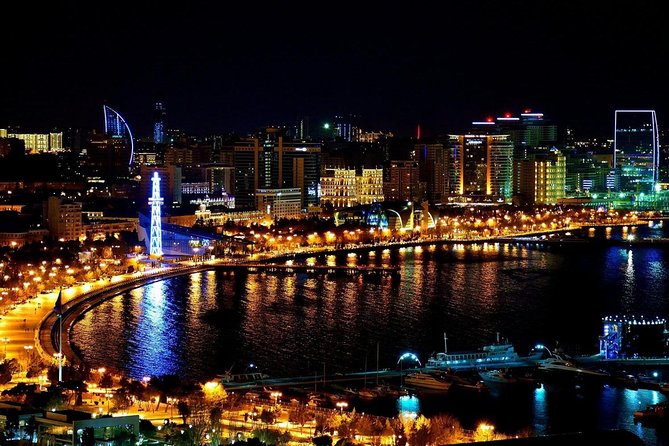 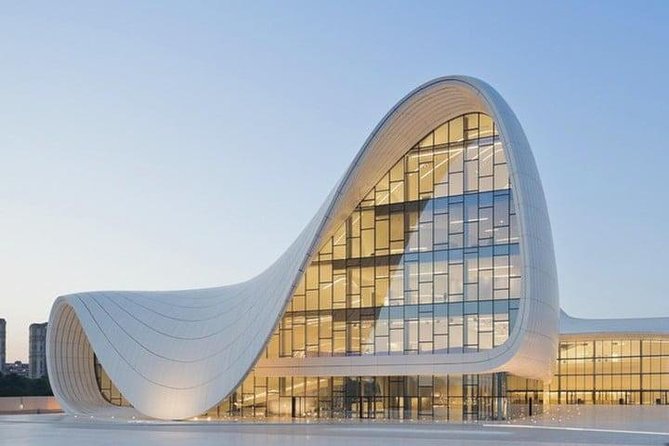 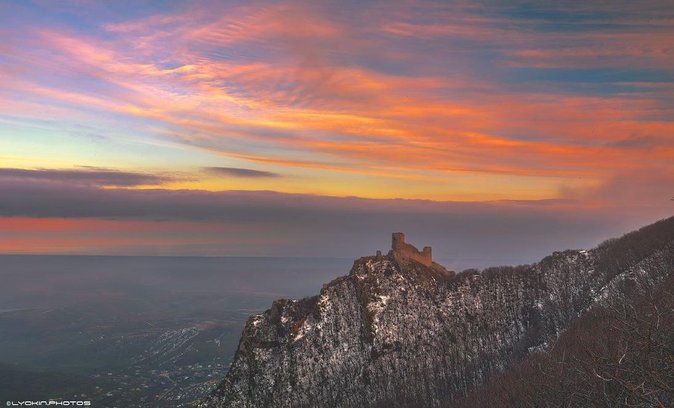