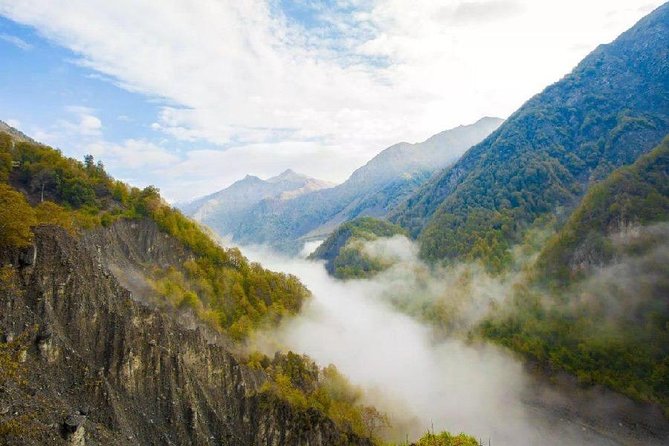 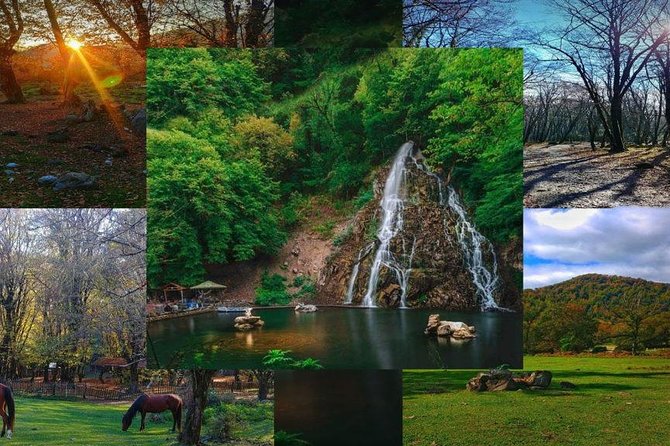 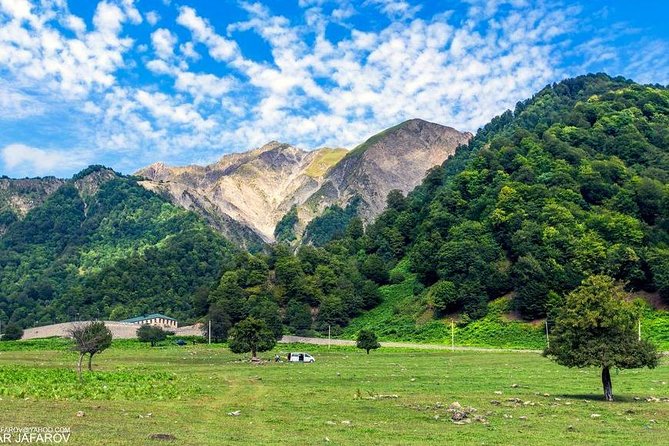 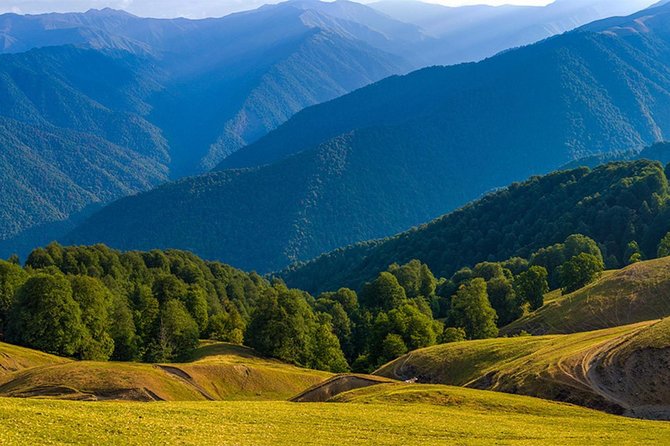 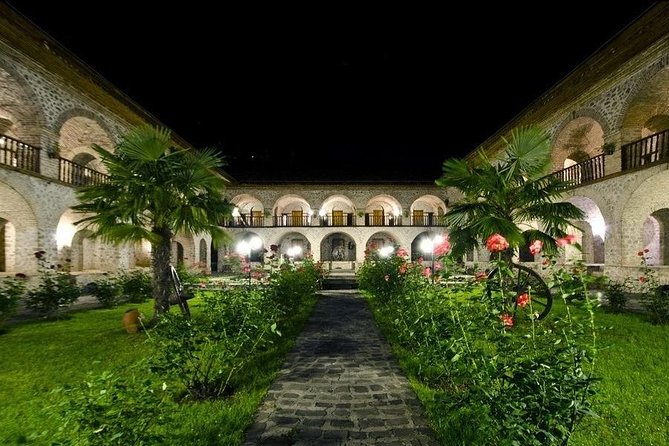 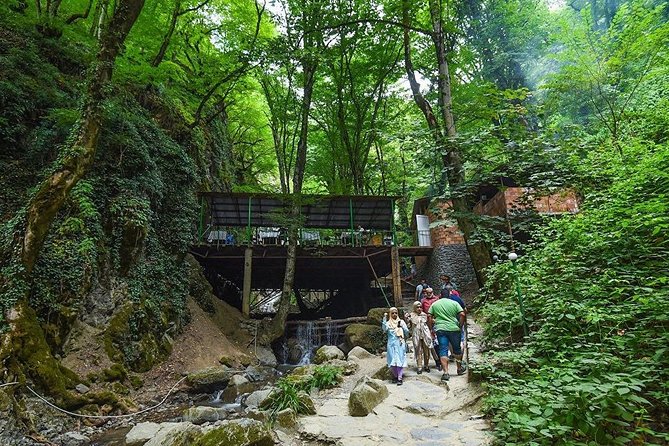 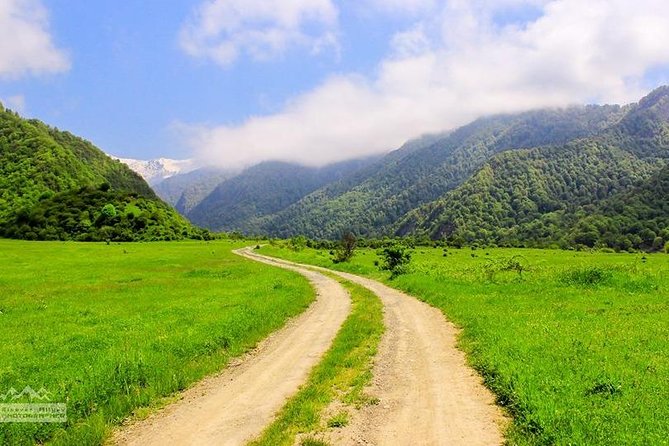 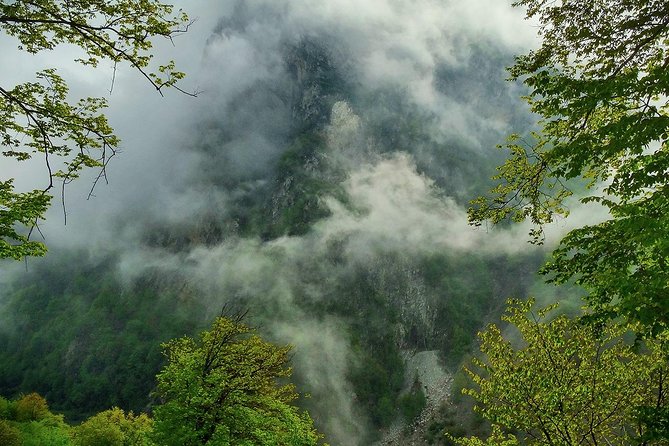 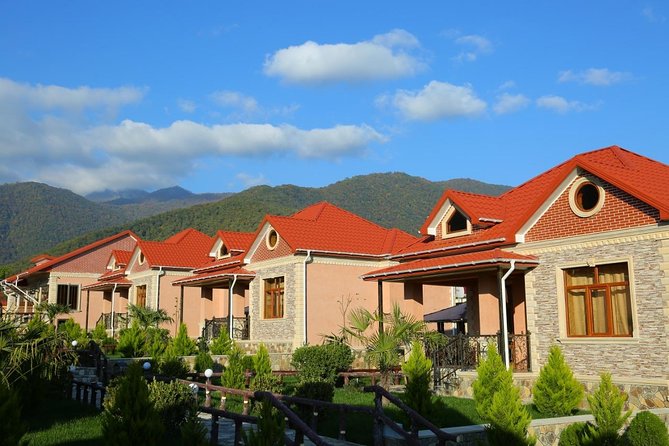 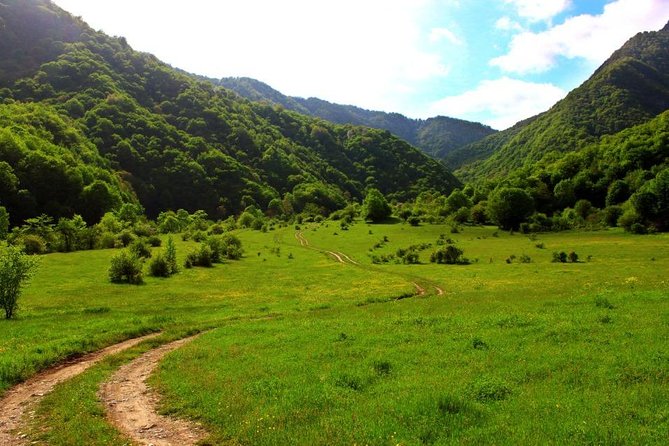 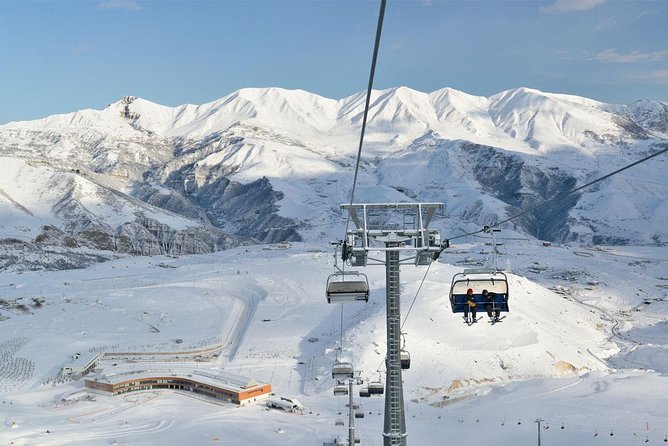 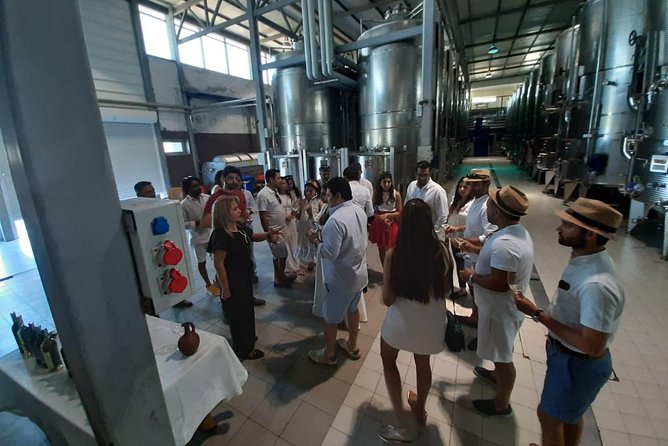 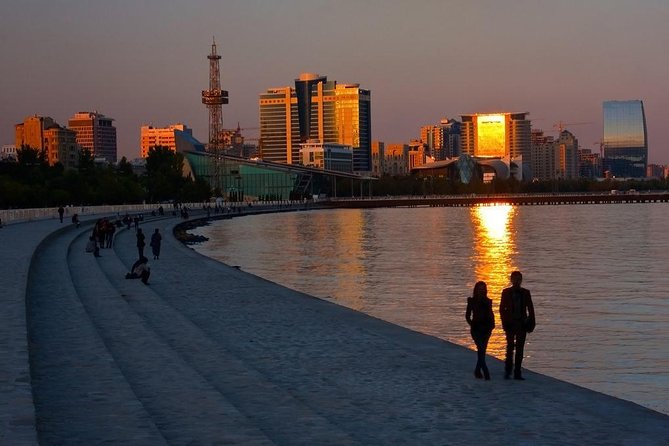 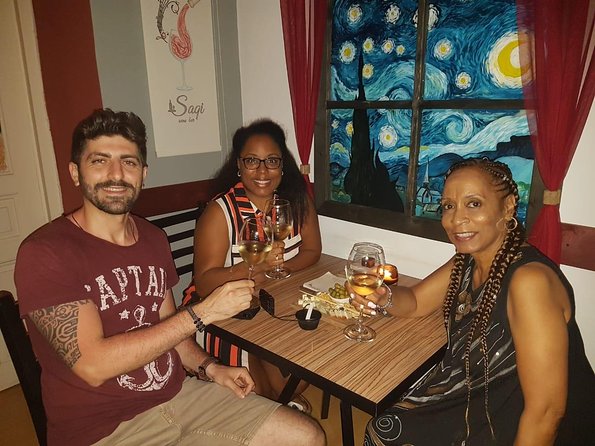 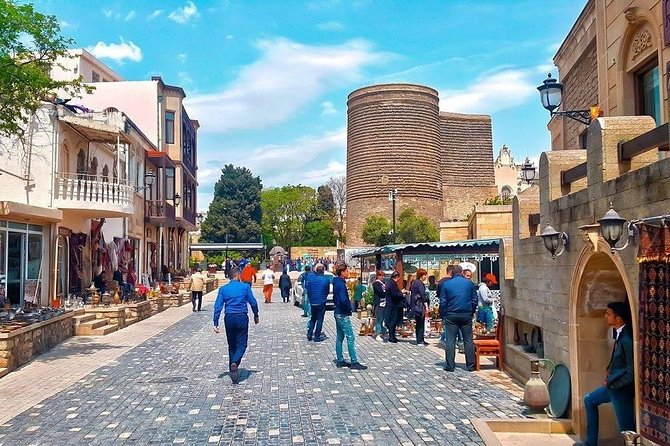 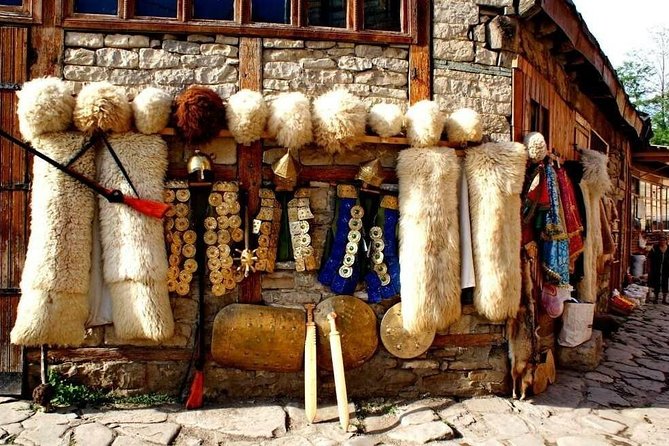 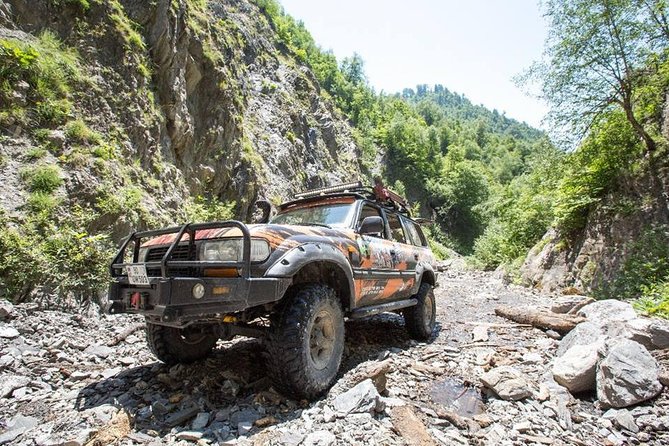 Off - Road Tour in Azerbaijan