Palace of the Shirvanshahs Admission Ticket

The Palace of the Shirvanshahs is a 15th-century palace built by the Shirvanshahs and described by UNESCO as "one of the pearls of Azerbaijan's architecture". It is located in the Inner City of Baku, Azerbaijan and, together with the Maiden Tower, forms an ensemble of historic monuments inscribed under the UNESCO World Heritage List of Historical Monuments. 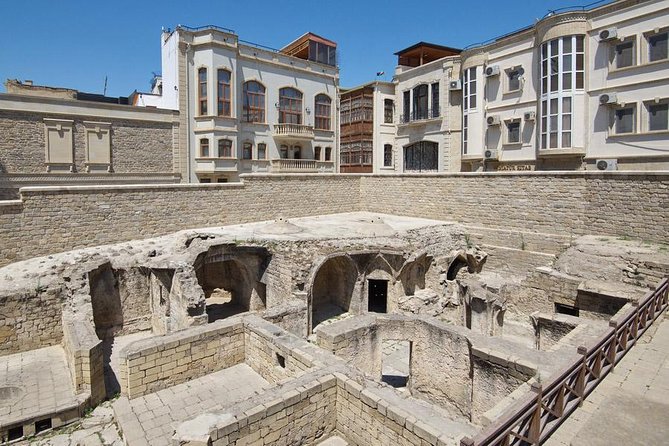 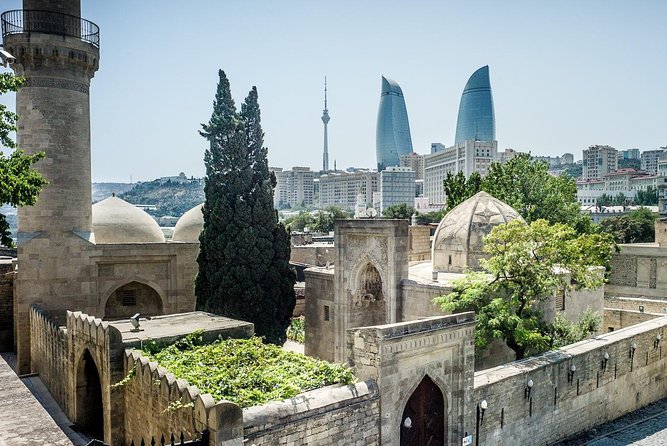 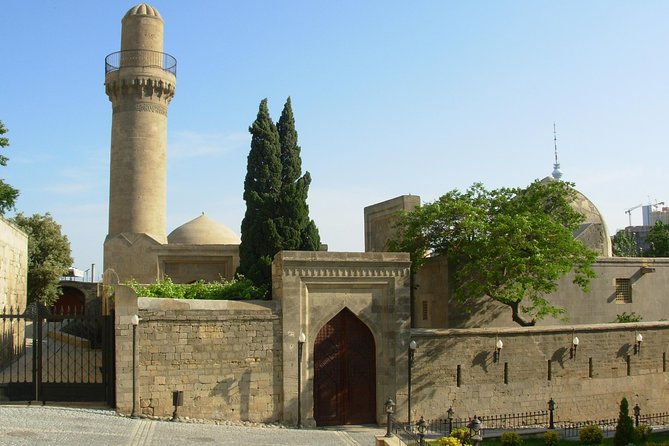 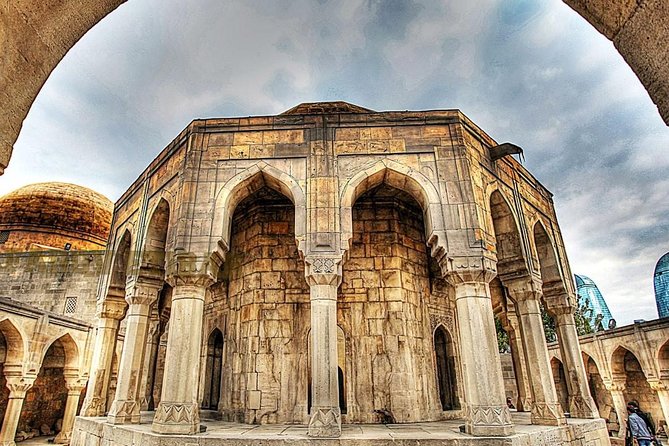 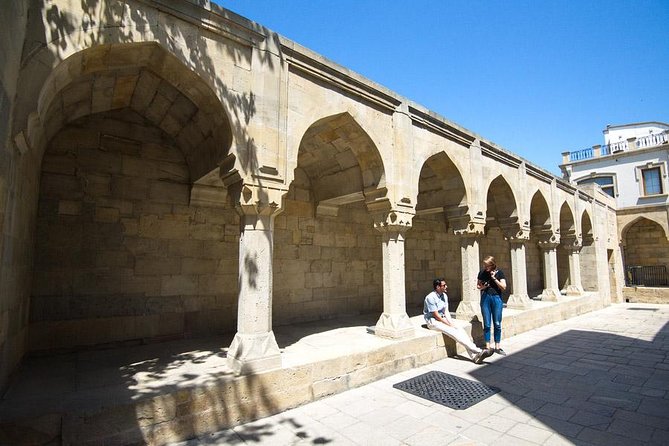 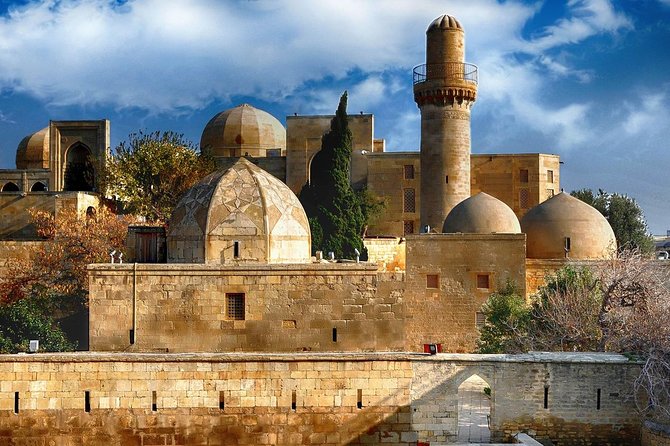