The Lankaran-Astara region is located in the south of Azerbaijan and is known as a subtropical region with exceptionally picturesque nature rich in diverse flora and fauna. The Hirkan National Park and the Gizilagach Reserve are located here.
The Masalli region, located in the south of Azerbaijan, 270 km away from the capital city is known for its subtropical climate, azure beaches on the coast of the Caspian Sea and the abundance of hot springs, the most famous of which is Istisu. The thermal, mineral spring, Istisu (literally "hot water") has long been a place of pilgrimage for people suffering from rheumatism and other musculoskeletal and skin diseases. 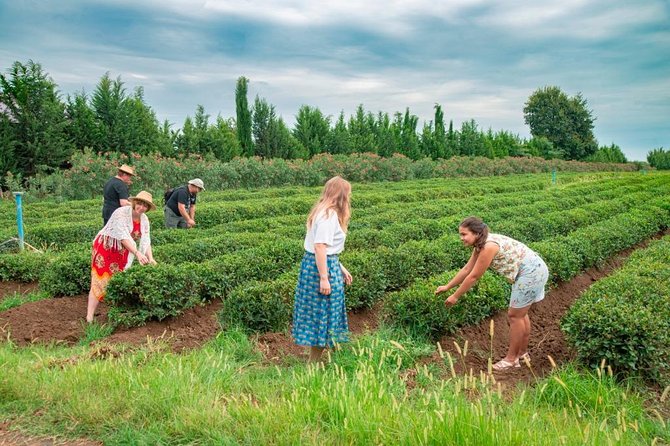 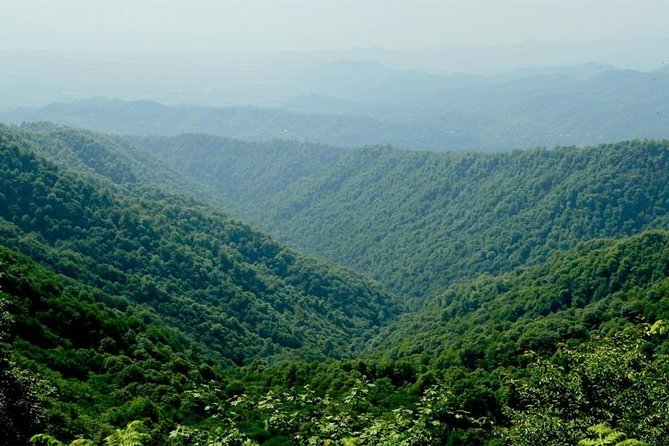 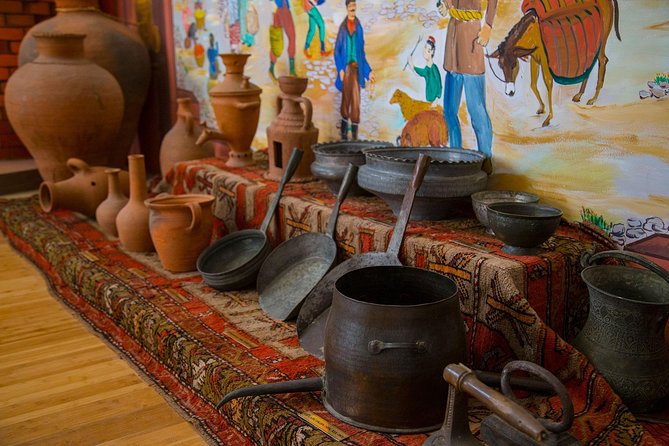 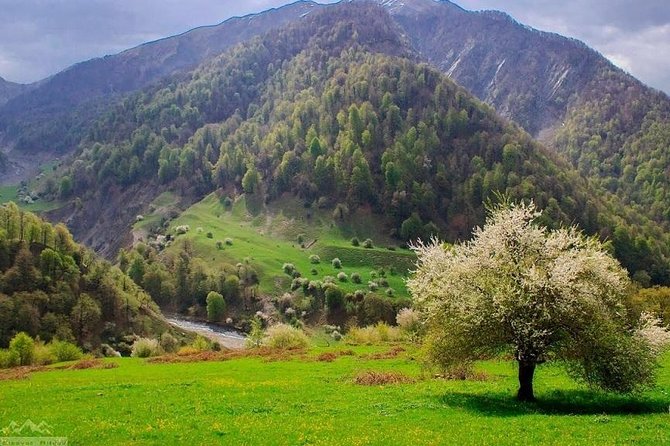 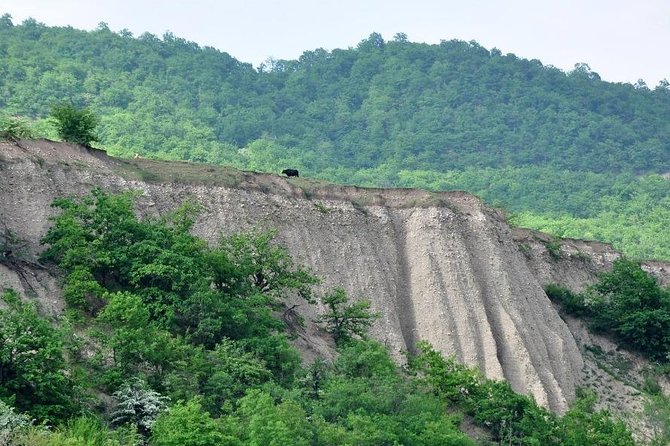 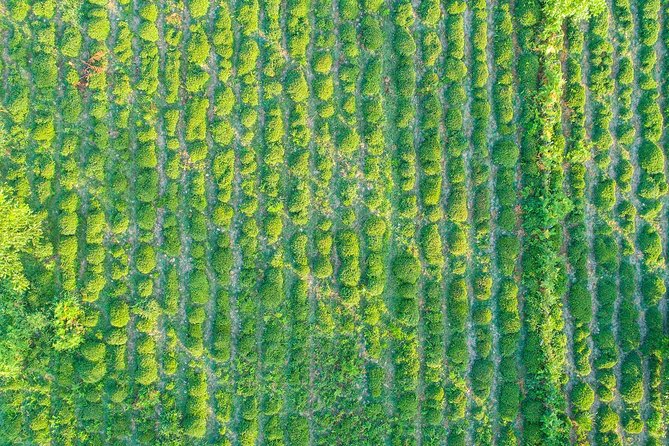 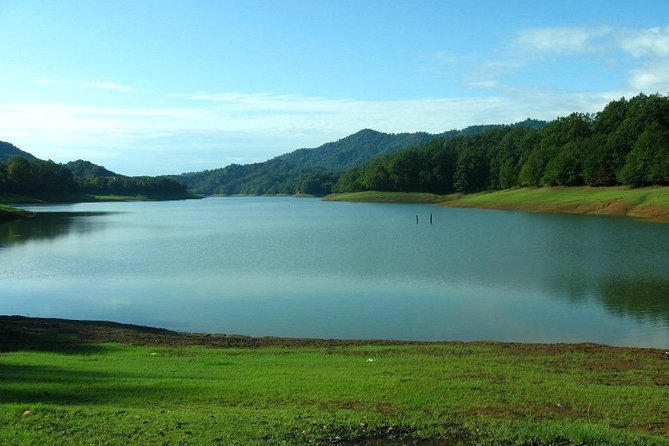 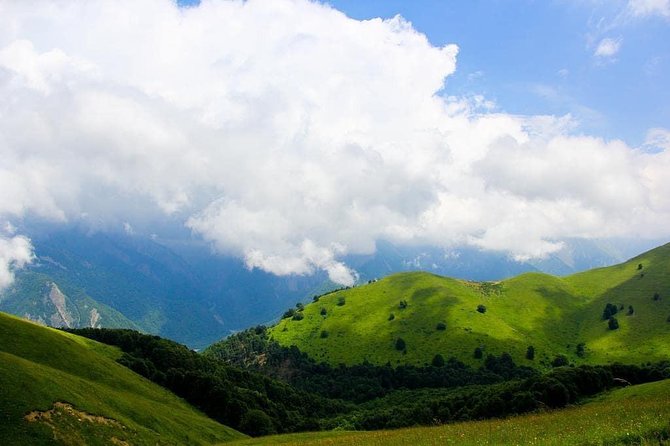 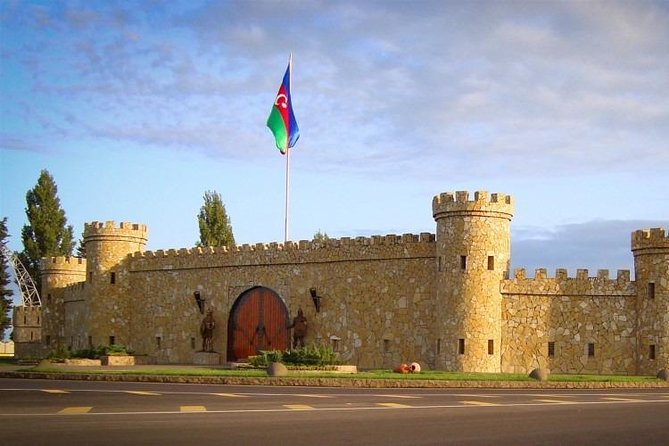 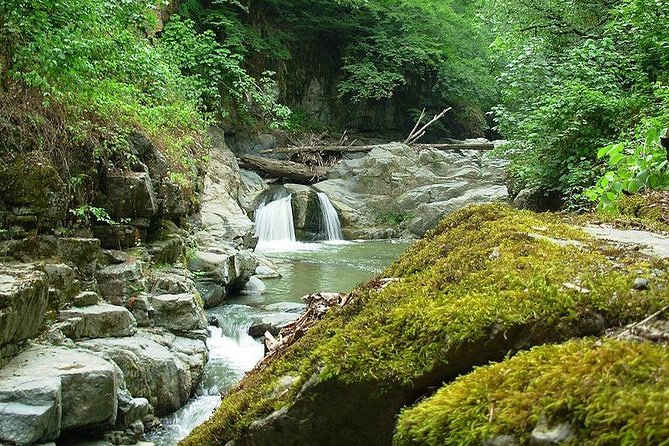 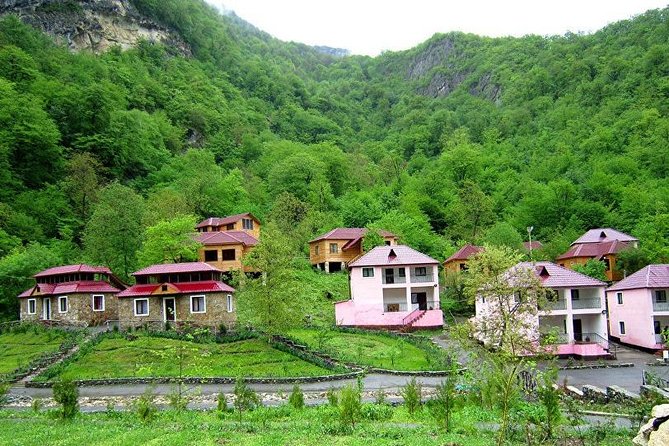 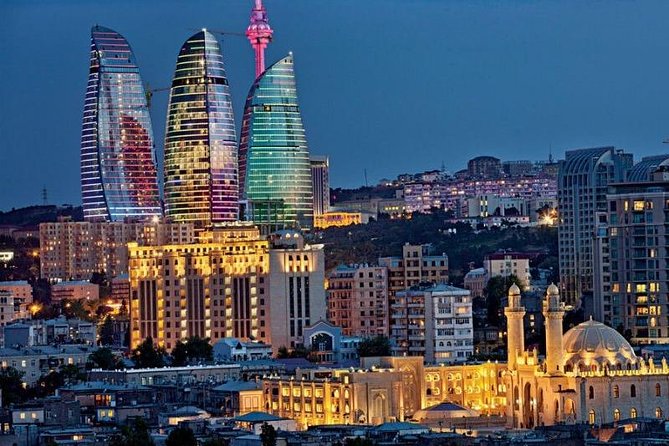 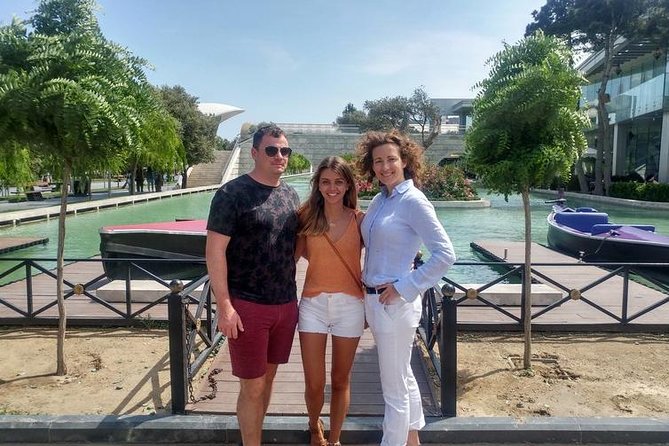 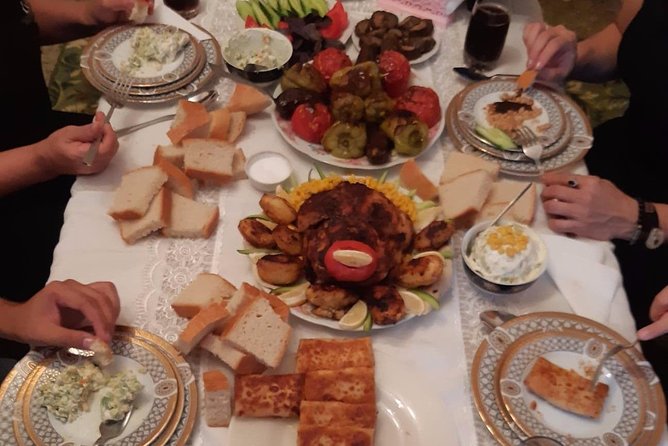 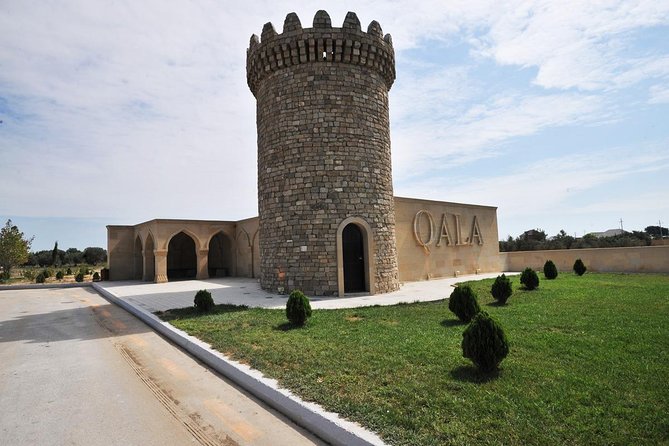 LEGENDS of the LAND of FIRE: GALA – ATESHGAH – YANARDAQ 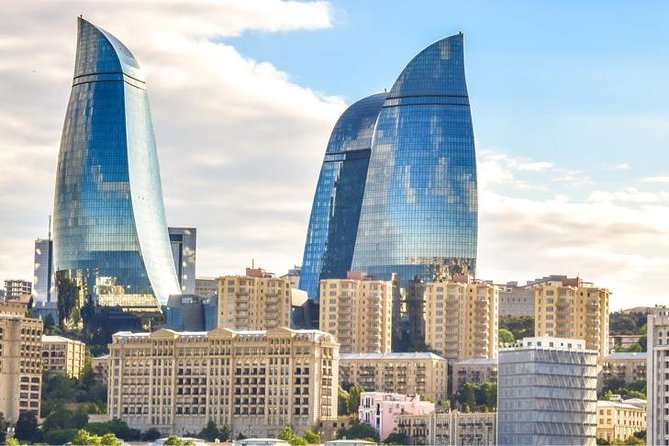