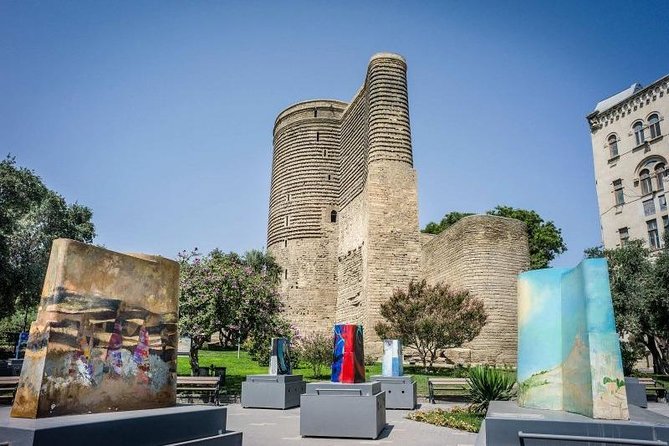 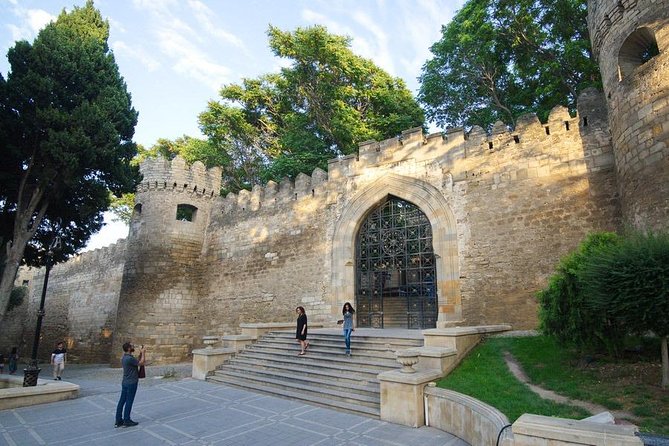 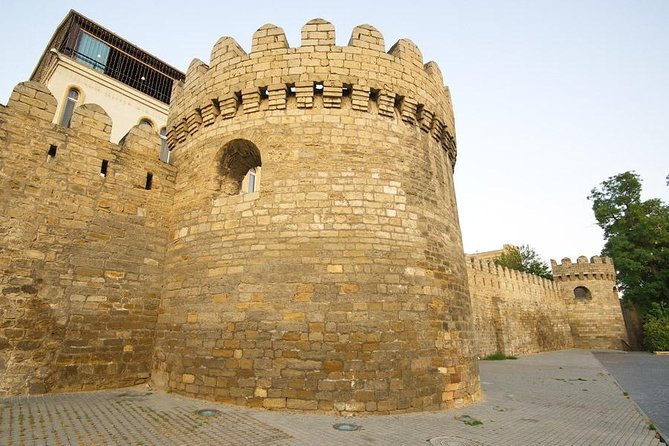 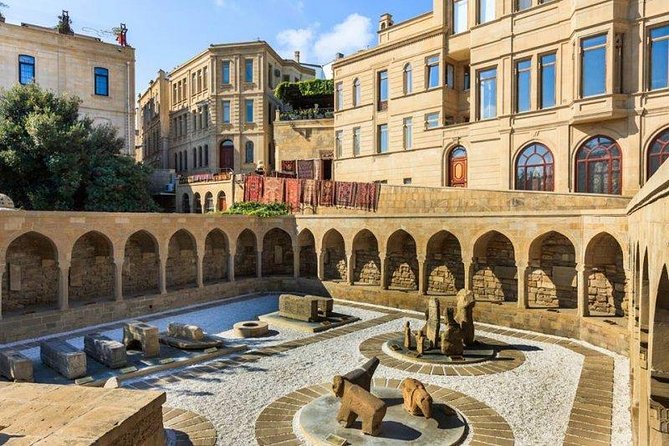 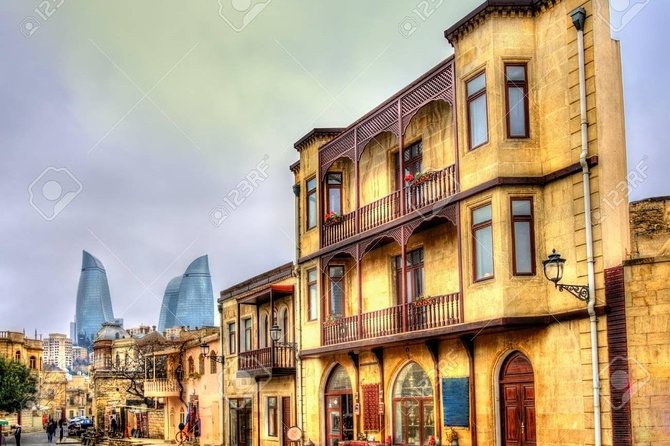 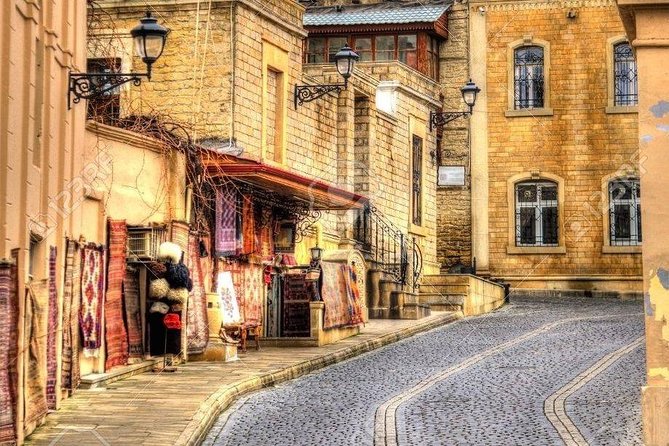 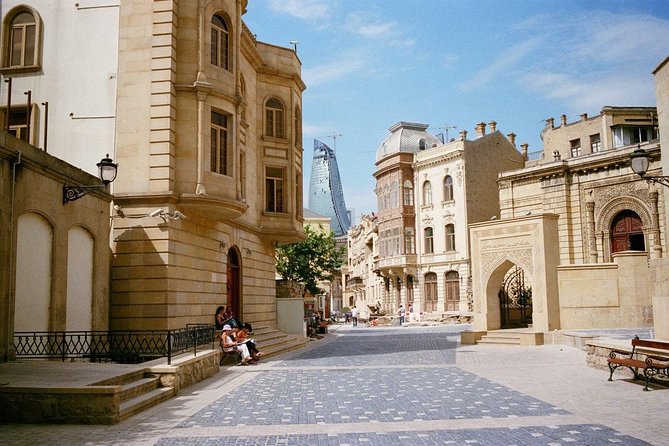 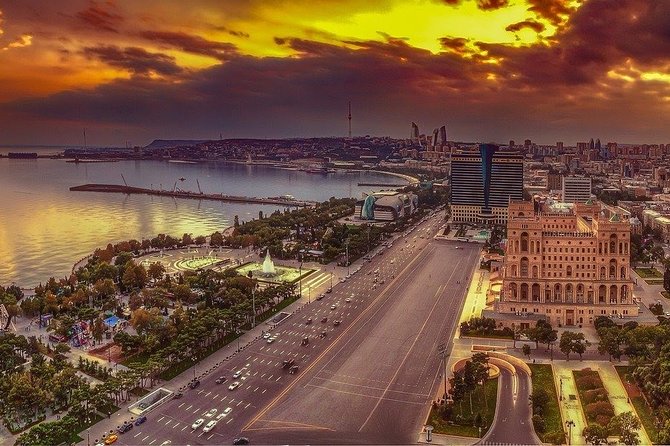 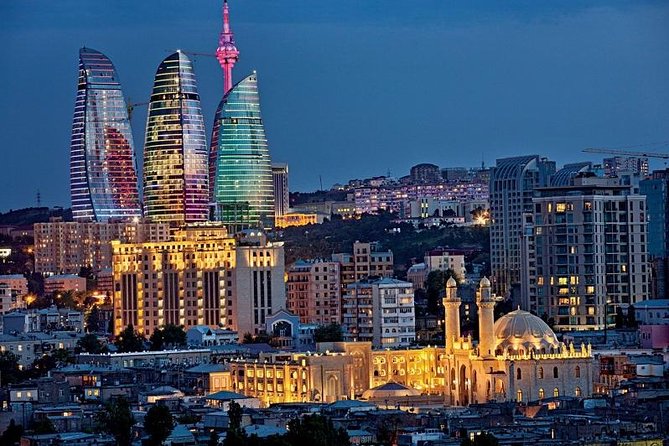 One week around Azerbaijan - Baku and Quba cities 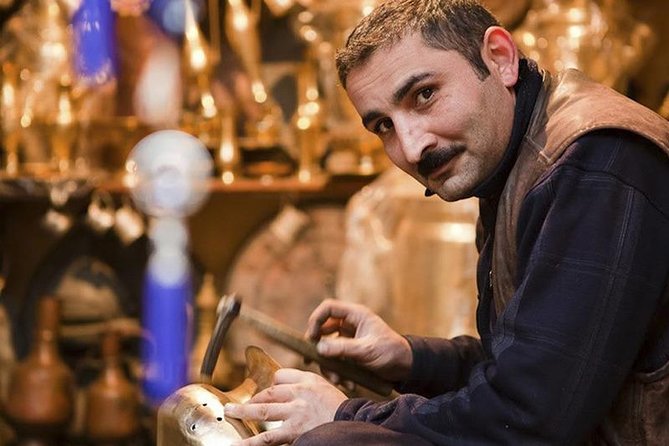 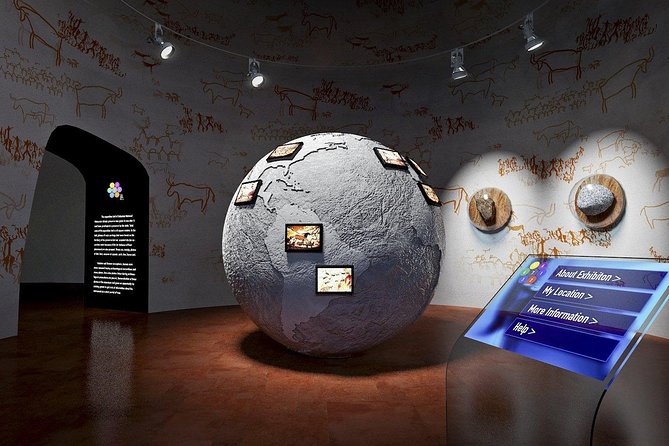 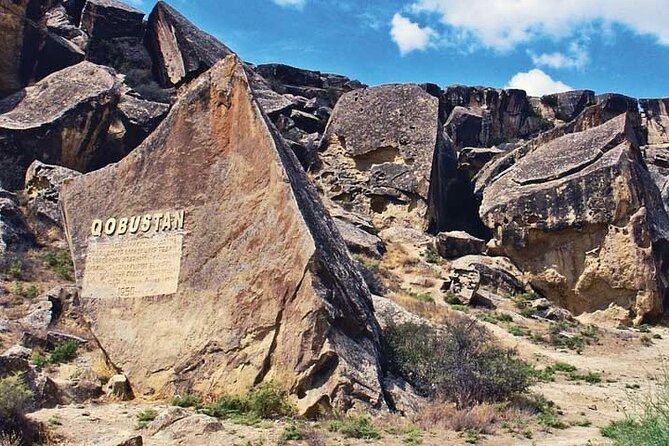 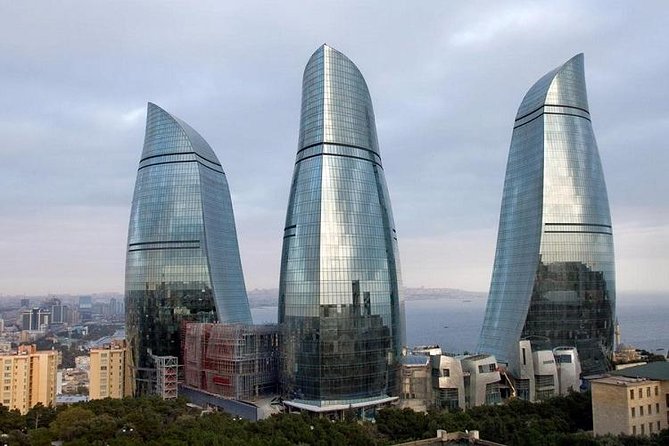