Cover the highlights of Baku on this after-hours evening tour, which shows you the glittering lights of the city after dark. Explore a mix of old and new, getting an in-depth introduction to both modern and traditional sides of the city. Highlights include a look at Flame Towers all lit-up, and a visit to seaside-facing Flag Square, one of the tallest flagpoles in the world. 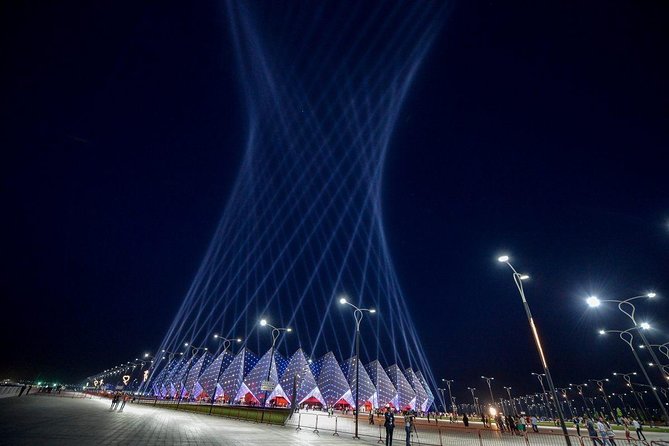 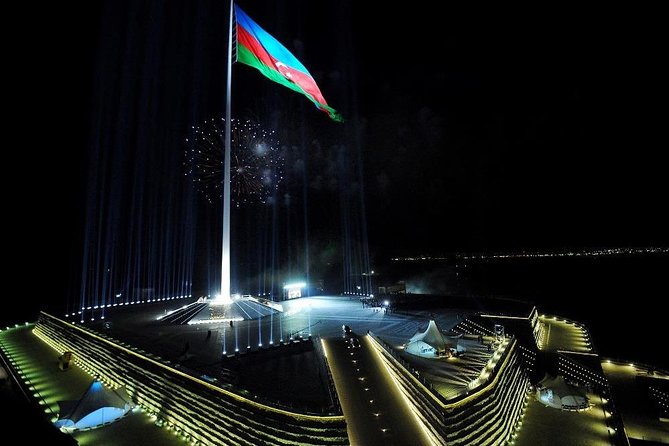 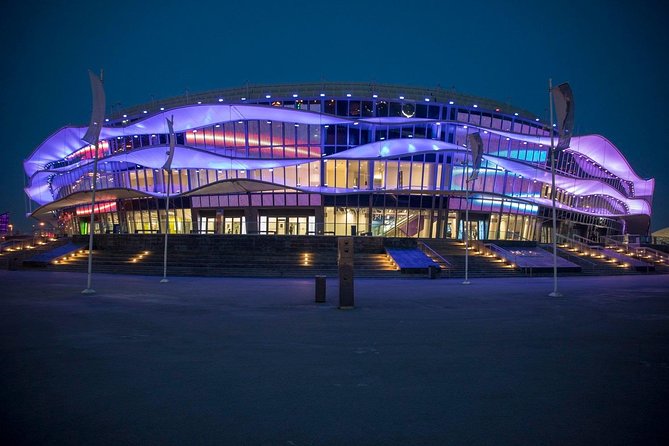 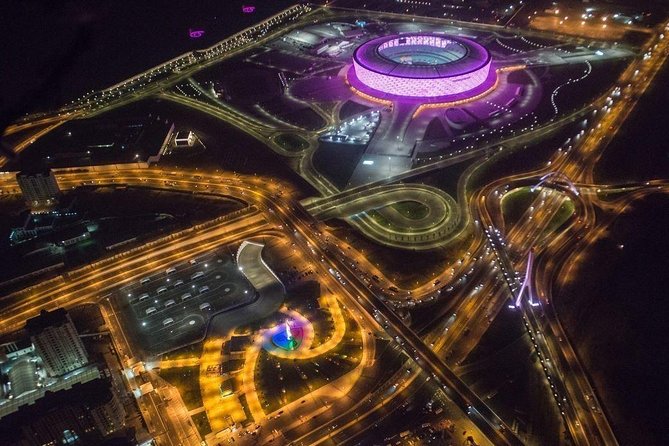 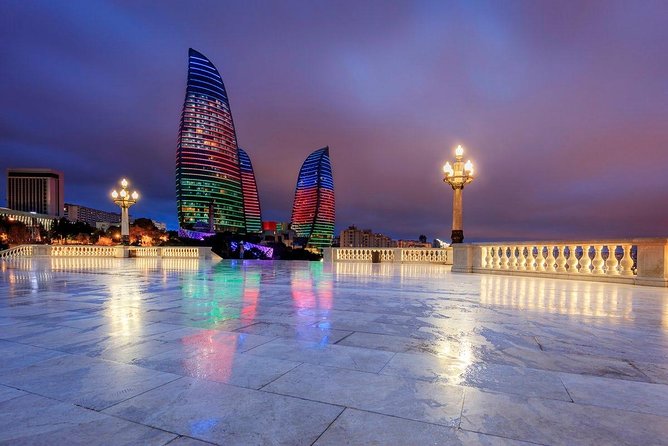 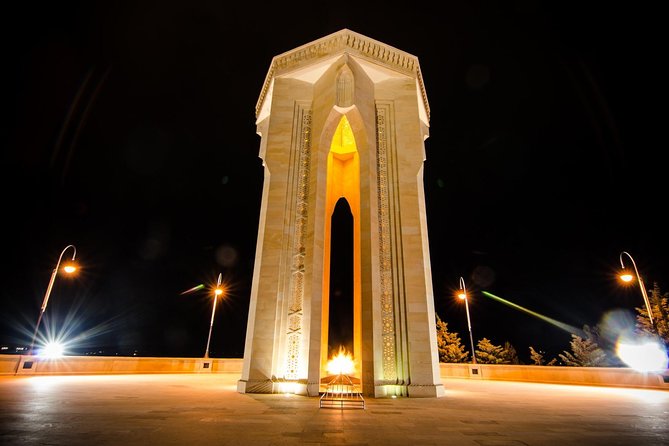 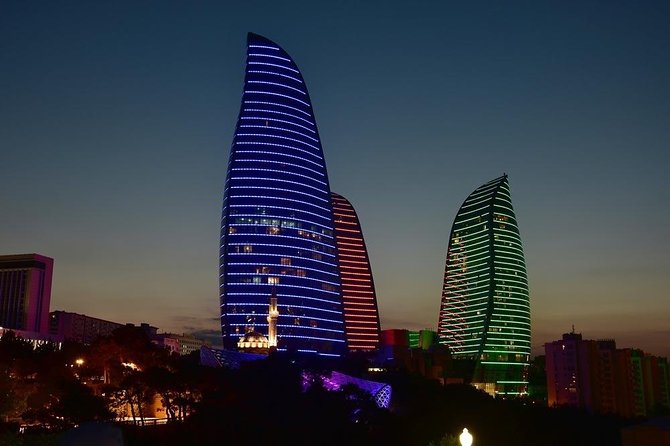 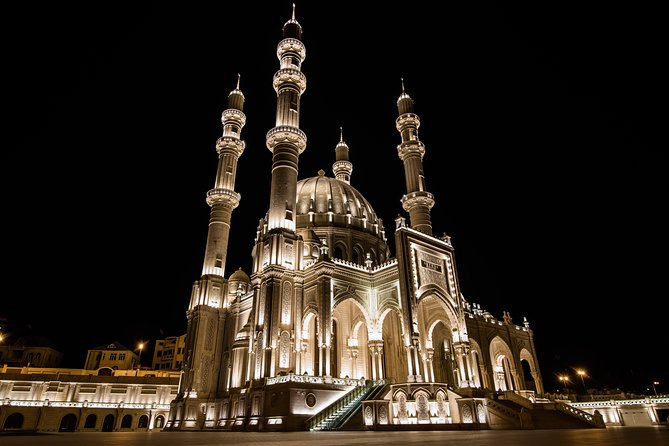 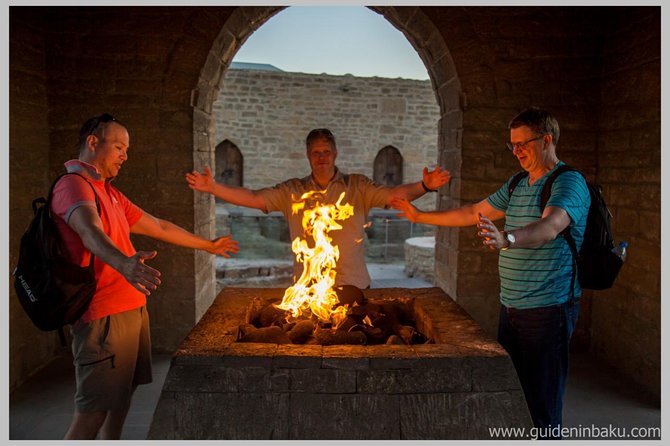 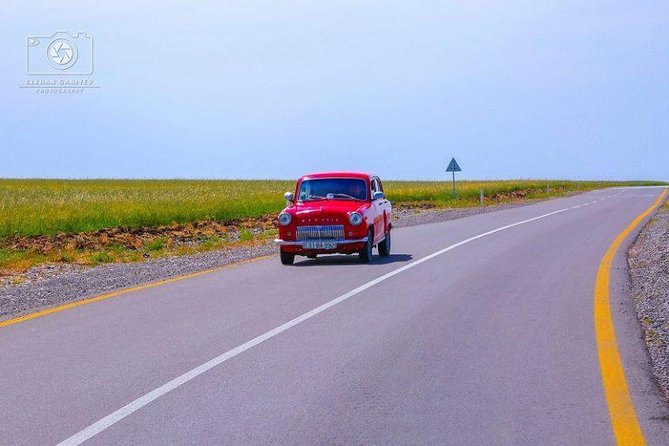 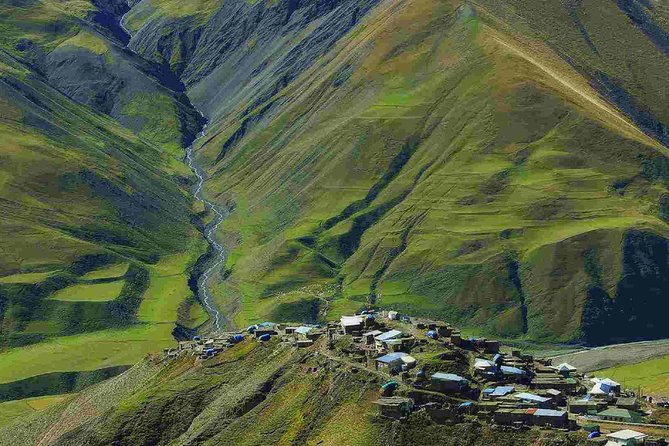 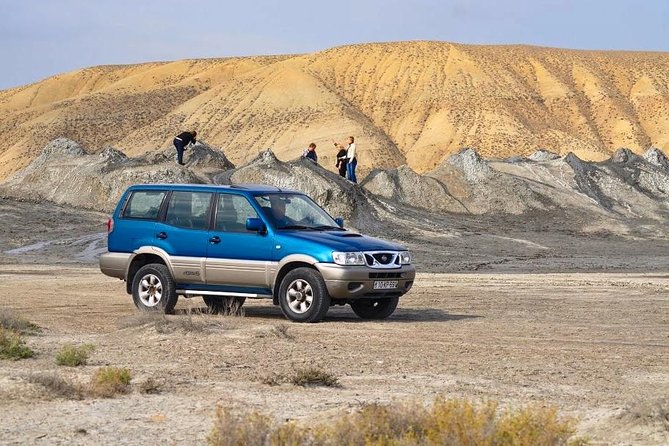 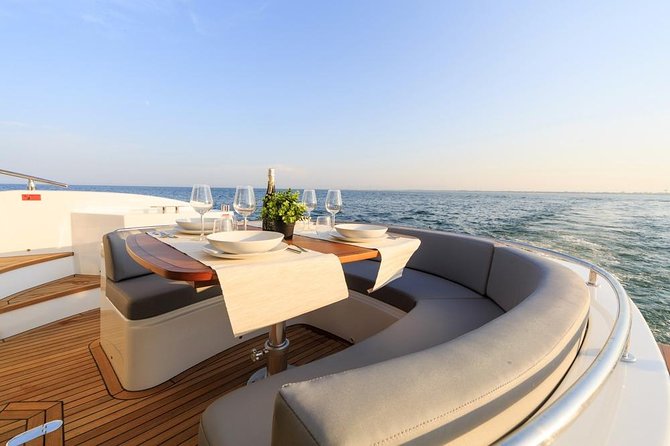 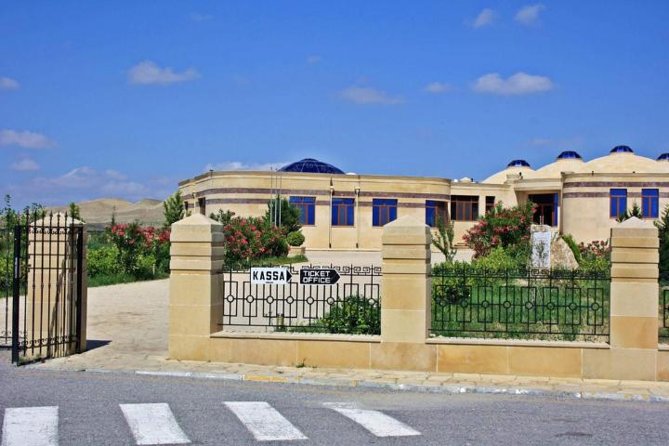 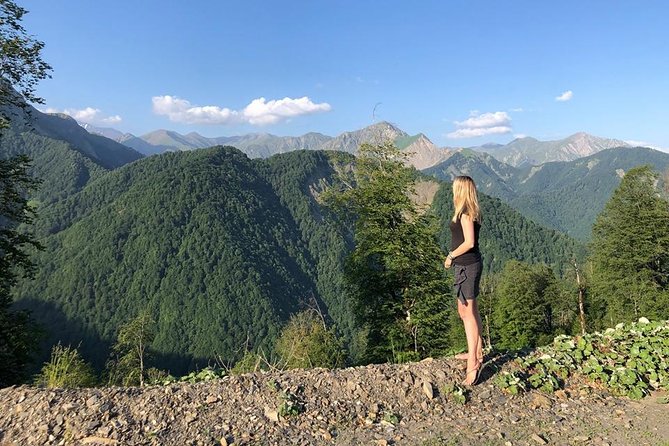 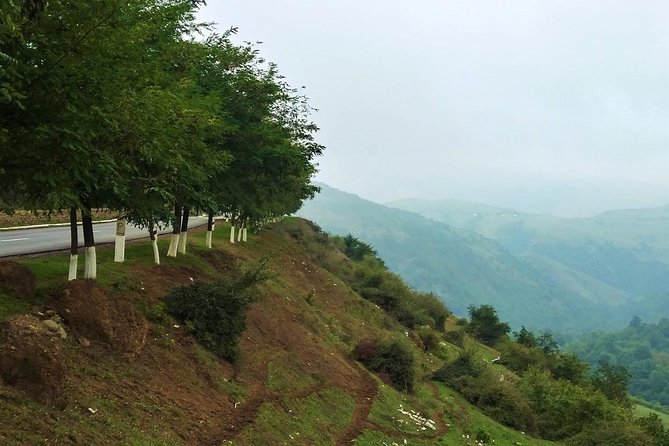