The first stop on the tour is one of the most visited historical sites of Baku, Atashgah, also called the Temple of Fire. This sanctuary of eternal fire was built in the 17th century on the site of the oldest temple of Zoroastrians.Yanardag – One of the most famous and popular tourist places of the “eternal flame” in Azerbaijan is the mountain of Yanar Dag. 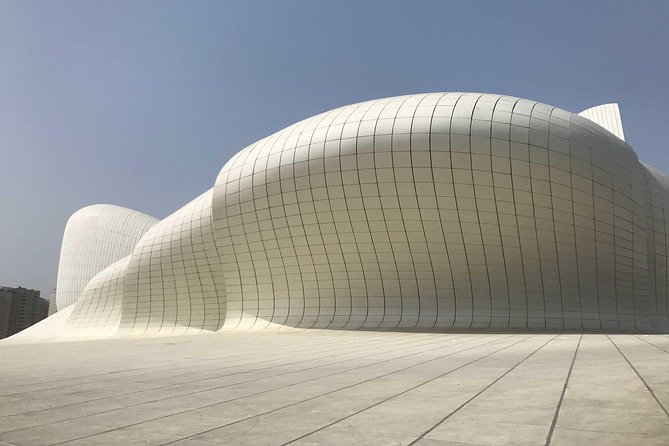 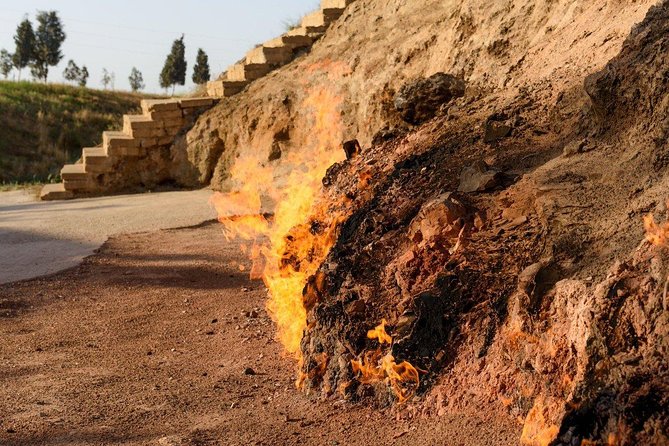 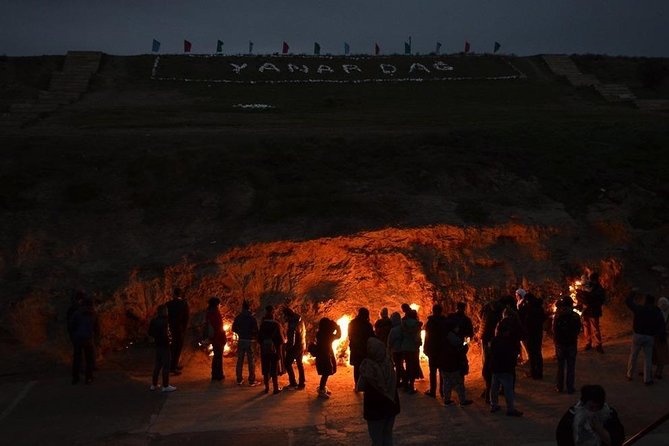 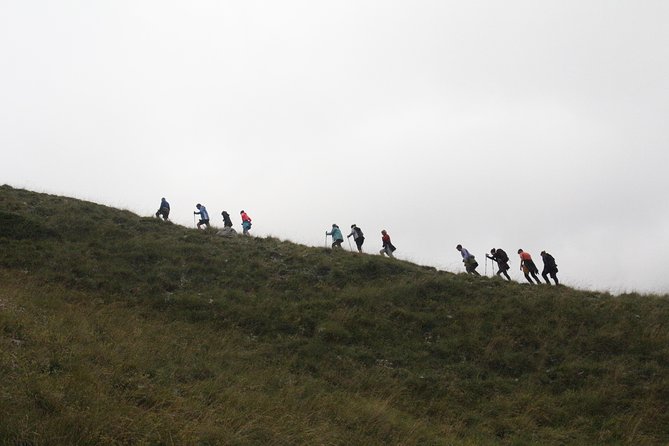 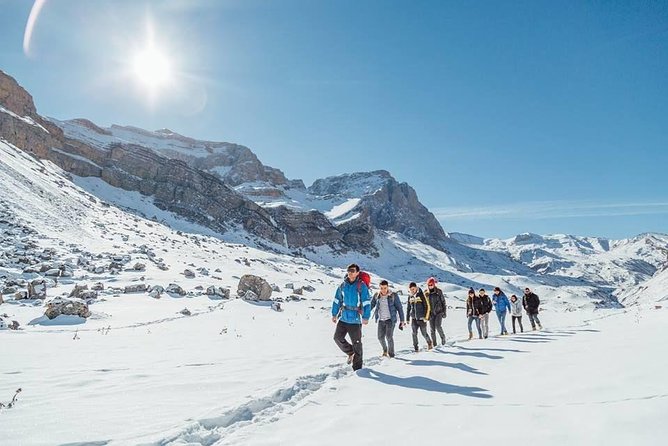 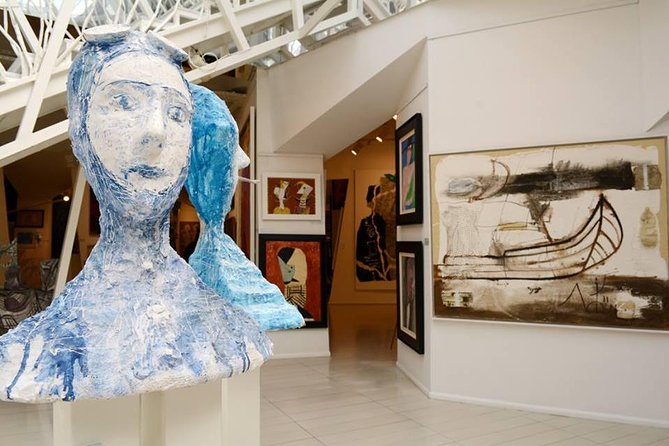 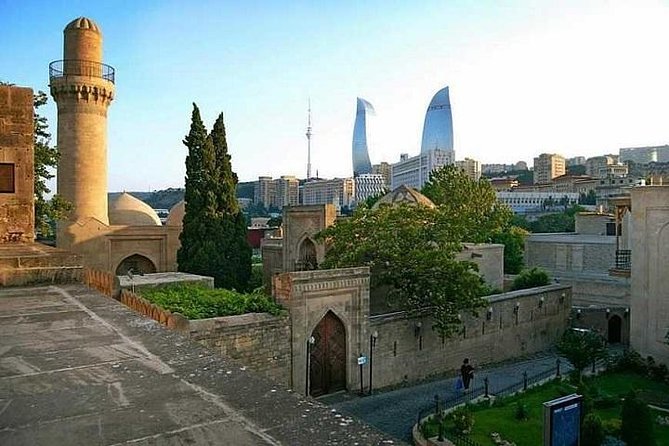 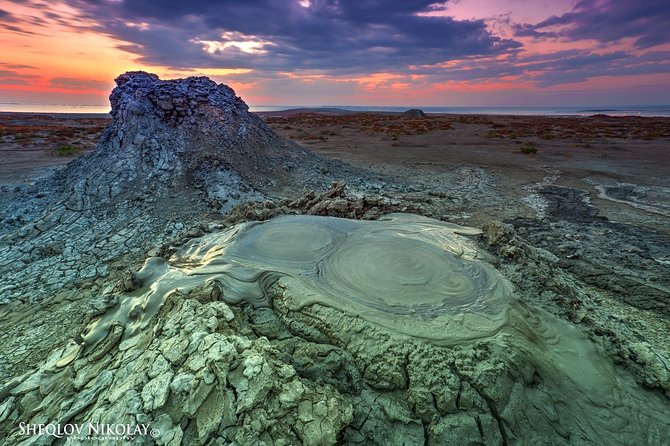 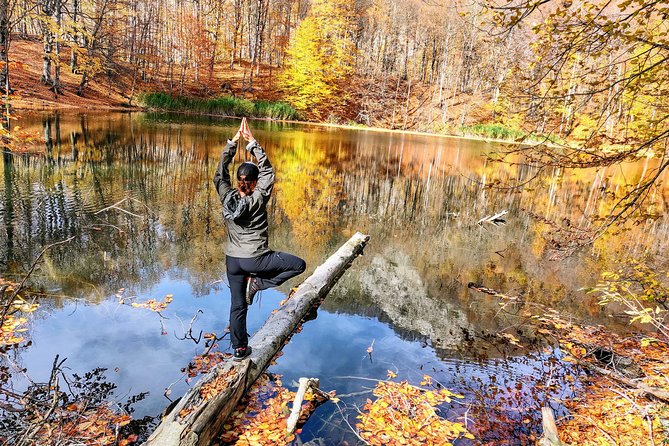 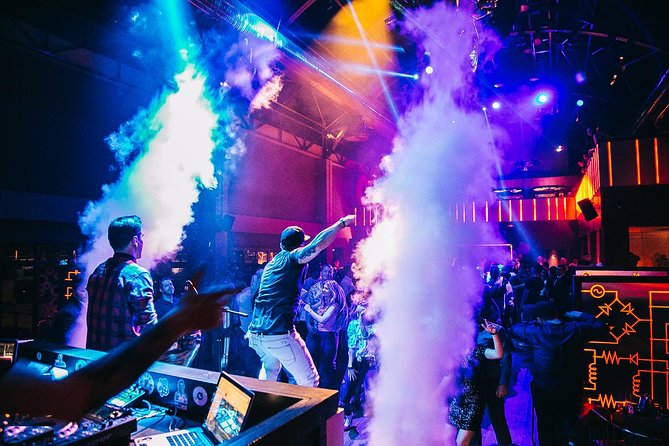